TechieIO.com
Home Gadgets Vertu Aster Costs $9,000 – Will Anyone Even Buy it? 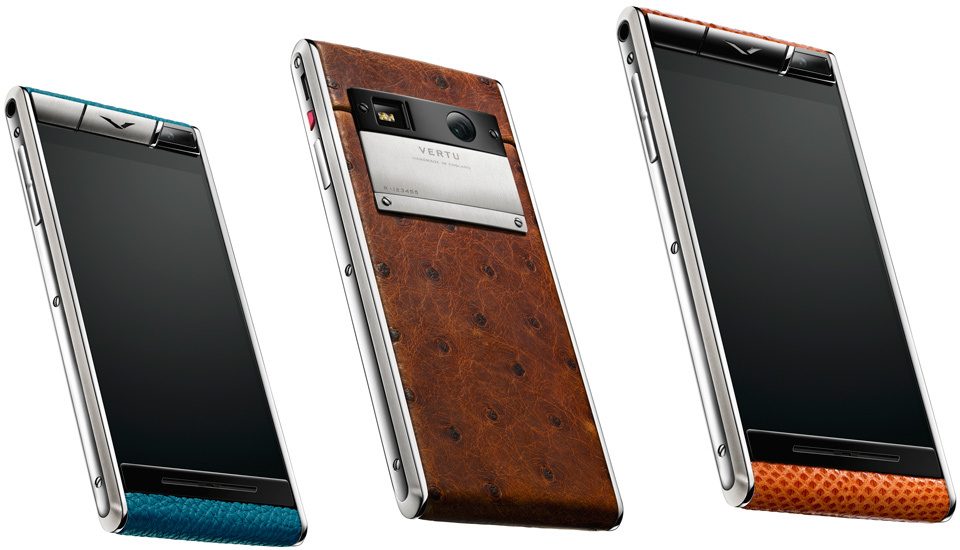 We often talk about how high end phones are priced quite expensively, but the new Vertu Aster may just be a handset that changes what it means to be called a pricey device. Whilst we have seen plenty of ridiculously expensive smartphones over the years, the new Aster by Vertu is perhaps the first smartphone to actually come with a decent set of hardware specifications.

The new Vertu Aster has been branded as a mid-tier smartphone by Vertu CEO Max Pogliana, but the mid-tier aspect of the Aster isn’t about the specs. On the inside, owners will be able to find a 2.3GHz Snapdragon 801 chipset, a 13 megapixel primary camera, a 2,275mAh battery and a 4.7 inch 1080P display. You can  get all of this in the Aster for anywhere between $6,900 to $9,700. Sound ridiculous?  Let’s take a look why. 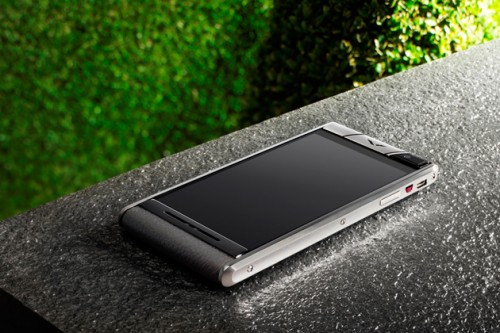 For the base $6,900 price tag, you can grab the Vertu Aster in black, blue or pink calf leather. Jumping up to $9,100 will allow you to get the same device in black or orange snake skin. For the full $9,700 you can get brown or purple ostrich skin. All devices are built from titanium to offer extra strength. At that price, I should hope the Aster Vertu actually holds together.

To make the purchase more worthwhile, smartphone users who splash out on the Vertu Aster will get 6 month access to the Vertu classic concierge subscription, which offers owners worldwide WiFi hotspots, Kaspersky security and other benefits for those travelling the world.

It might sound ridiculous to you or I, but Vertu is a smartphone company that has been going for years – their devices clearly appeal to those that have the money to spend on such high-priced luxuries. So, surprisingly, some people do in fact splash out on such a device.

Honestly, the Vertu Aster does look quite nice, but it’s clearly not something I would ever buy.