TechieIO.com
Home Apps The Dell Venue 8 7000 a Combination of Slim Design and Great... 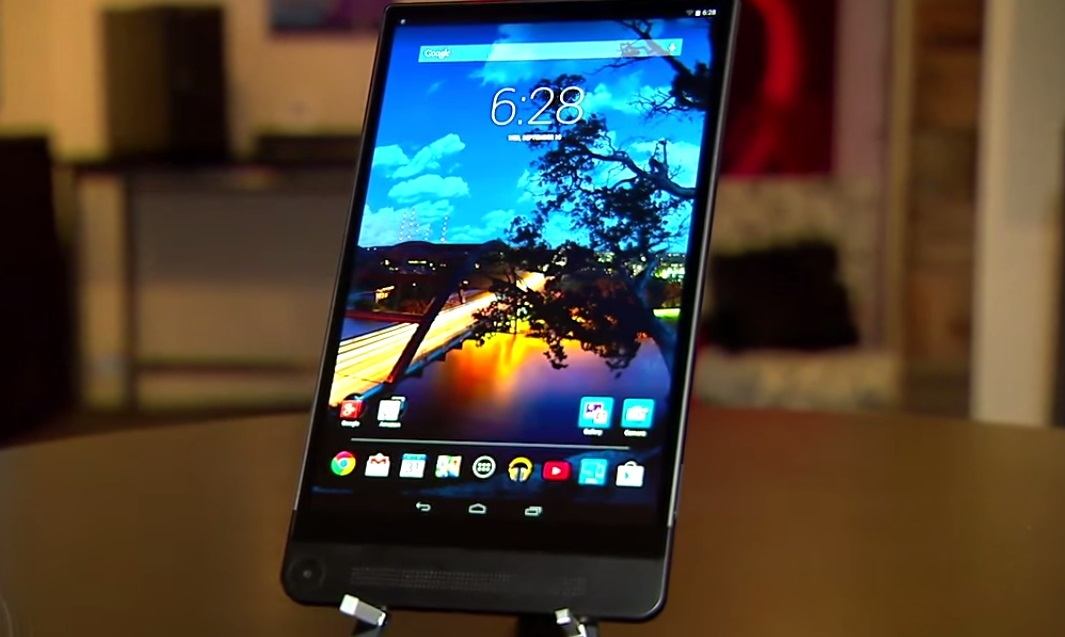 Intel and Dell is proud to announce their latest entry in the mobile device industry. Both companies now boast of having developed the world’s thinnest tablet at present. With just a thickness of only 6mm, it is currently the thinnest tablet among its counterparts from other brands.

Having an 8 inch display, it also proves to be a very lightweight tablet among its peers. With its light and compact build, the Dell venue 8 also looks very impressive with its aluminium casing that puts other mobile tablets with their plastic furnishing to shame.

But the design isn’t the only reason this tablet is great. The real strength lies in the 3D camera where Intel and Dell concentrated all their efforts on. Powered by Intels RealSense technology the 8 megapixel camera is comparable to the Lytro Camera. Venue 8 comes pre-loaded with the necessary camera applications to fully take advantage of the strength and capabilities of the 3D camera. 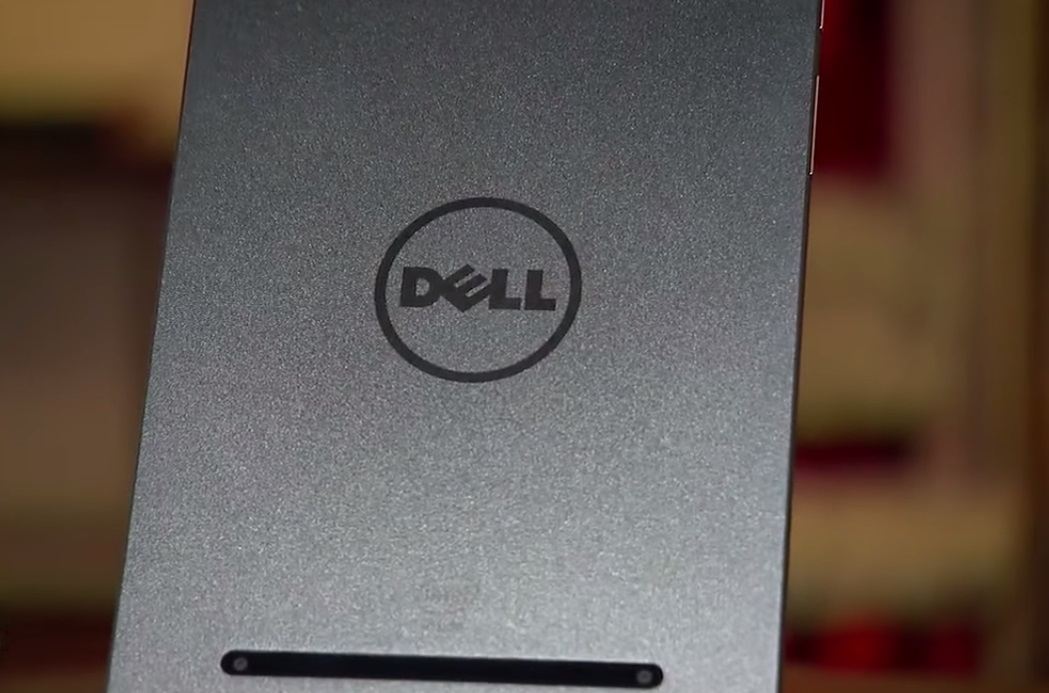 Using the apps you may be able to edit the warmth and lighting of the pictures, or adjust the depth and focal points in your portrait. Some applications also over a unique capability of measuring the objects in the picture, by simply clicking on the ruler tool and tapping from the origin point to the end point of the object, the tab has an ingenious algorithm able to find out the measurement of the object in the picture.

The tablet will be released running on the Android Kitkat system, with a quad core Intel Atom Z3500 processor, 2GB of Ram, and 16GB of internal storage memory. The display of a 2,560 x 1,600 pixel resolution OLED  display would also add greater value to your pictures in the gallery. The battery life as explained by Dell would last you about 8 to 10 hours with heavy use which is pretty good standards.

The tab is also being made ready to update to the Android L system when it comes out next year.

The tablet is pegged to come out on November. So far they haven’t specified the price either but it is sure to be set at a competitive level to help infiltrate the market.

As we’ve seen it’s not that perfect yet but there are still a couple months for Intel and Dell to fix that. Now we can only wait till November. 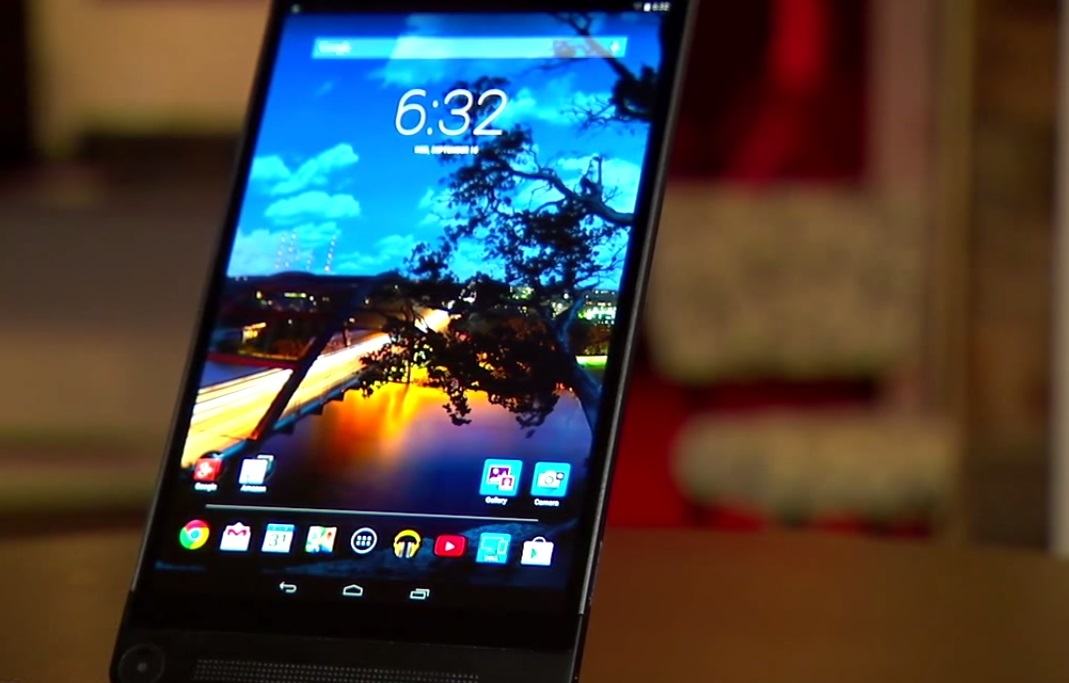