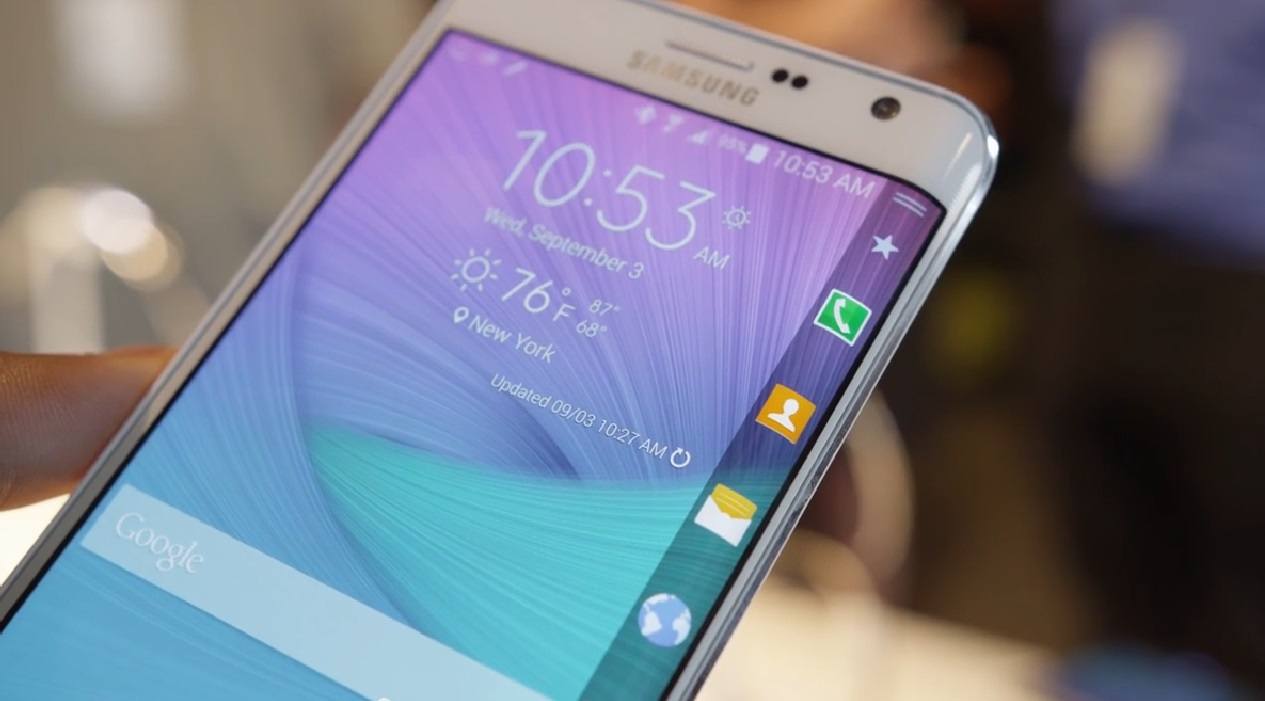 Not limiting itself to just making larger mobile phones, Samsung has once again come up with a first in the smartphone industry. They have released a phone with a curved edge on one side rightly named Galaxy Note Edge.

Samsung has recently released a curved TV as well with the purpose of keeping light from directly hitting the screen. But you may ask, why implement a curve screen to a phone? What purpose would it serve? The designers at Samsung have the perfect reasons for doing it.

Samsung realized the multi-tasking nature of consumers nowadays. People may be online on their phones looking at or listening to various media while having the need to be constantly updated with whats going on around them. The curve part of the screen will serve as extra space to display other details while you enjoy your media on the main screen. You may be watching Youtube but you won’t need to worry about losing track of time because the curve side which they call a ticker will constantly show you the clock. 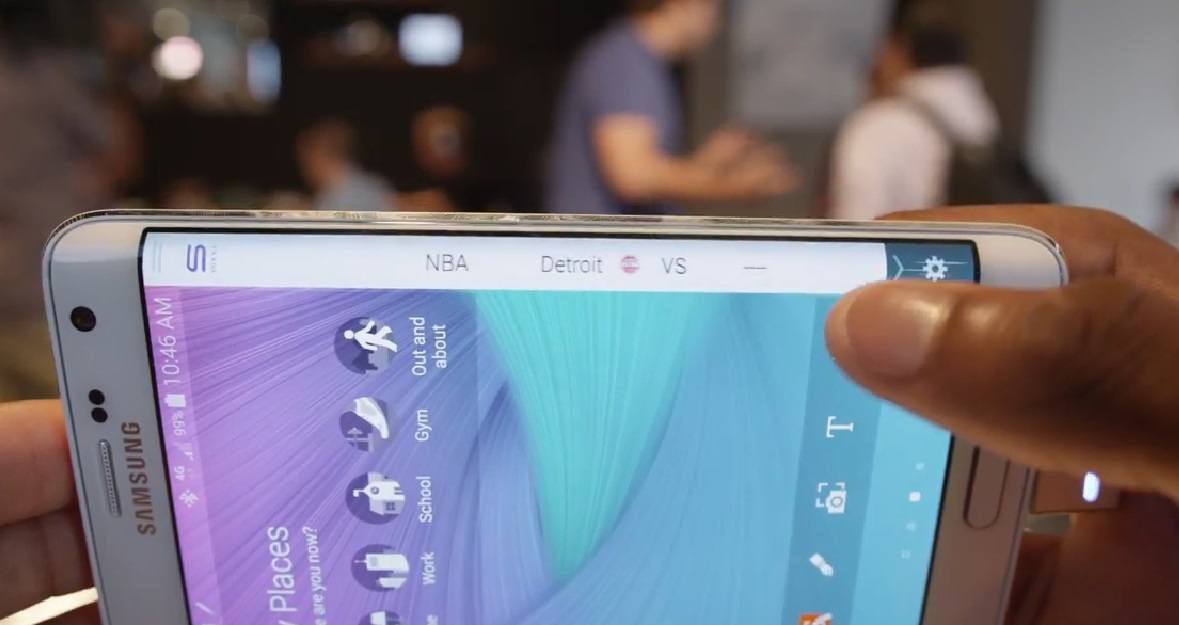 The ticker would also be a quick-access area for your most used apps. You may customize and assign the apps you need to be placed on the ticker where you will have constant access to it even with a phone cover on the main screen.

The ticker will also serve as a notification bar. No longer will you need to unlock the phone to get a preview of the text you received or the call you missed.

The Note Edge will be running on the Android Kitkat operating system. It will be running on a quad core 2.5GHZ Krait 450 Snapdragon processor, a 3GB RAM, and 64GB of memory. Regarding connectivity, it will be LTE capable, coming with standard Bluetooth, and Wifi.

As for the screen display, it boasts of a 1600 x  2560 pixel 5.6 inches screen, a super AMOLED capacitive touchscreen, and will be protected by Corning Gorilla Glass 3. Quality expected of Samsung.

It also comes with a 16MP Camera with 3456 x 4068 pixel definition, optical image stabilizers, autofocus and LED flash. It also has a 3.7MP front facing camera.

Galaxy Note Edge will come pre-loaded with all your favourite applications like Youtube, Maps, and Picasa just to name a few.

The Galaxy note Edge is set for release within the last quarter of this year. It’s strategically time to coincide with the release of new Apple products.