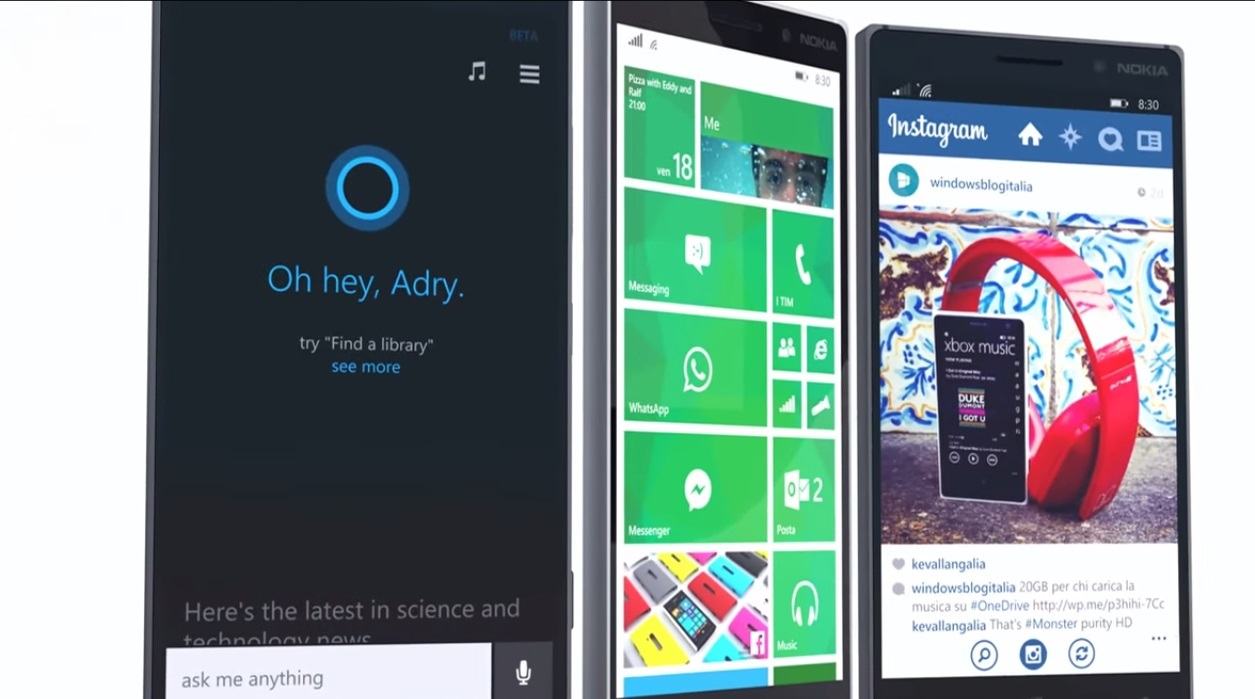 Not wanting to be outdone by HTC and preparing to face off with Apple, Microsoft who has just recently acquired the smartphone business from Nokia has released his own batch of new Nokia Lumia Window phones – the Lumia 830, Lumia 730, and Lumia 735.

Presently Windows users have dropped to just 2.7 percent market share compared to 3.8 percent last year, while Android users are still the majority holding up to 85 percent of the market share with Apple at second with only 11.9 percent users. In a move to increase the market share of Windows powered smart phones, Microsoft launches its Nokia Lumia line.

Last Thursday in the IFA consumer electronics fair, this was held in Berlin. Microsoft unveiled the Nokia Lumia 830, said to be their new affordable flagship phone, and the Nokia Lumia 730 and 735, that are reported to focus on providing the perfect video call experience.

Nokia Lumia 830 was released to be the flagship phone for Microsoft. Following the traditional designs of Lumias, the Lumia 830 comes in colourful casings. The 830 has very similar designs to the Lumia 930 but is offered at a far more affordable price.

The Lumia 830 has a 5-inch Corning Gorilla glass 3 screen display and has a screen resolution of 720 dp in contrast to the full HD display of the 930.  With a colourful back panel that can be removed and changed to 4 available colors, either green, white, black, or orange, it gives you freedom to customize the casing color depending on your mood.

It runs on the latest Windows 8.1 operating system, and has a 10mp camera with HDR shooting capabilities.  The camera also has optical image stabilization features and having a high quality Zeiss lens, it shoots in Pureview. 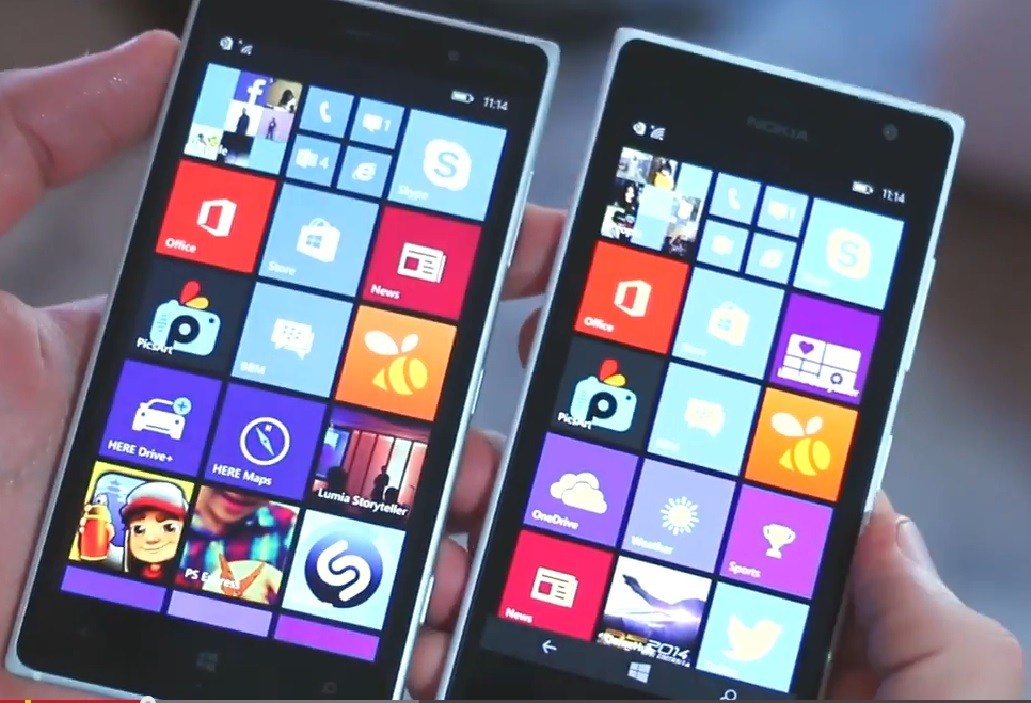 These two phones are launched as the selfie and Skype specialist, boasting of a 5MP wide lensed front facing camera, it allows for a wider shot with a usually less powerful front camera. 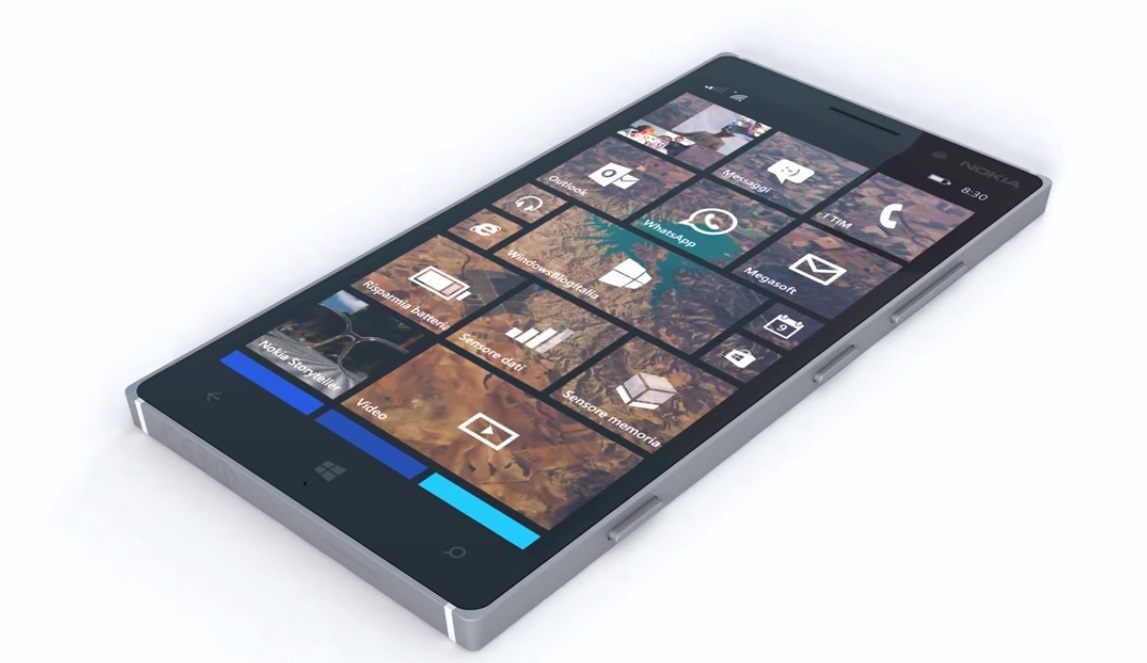