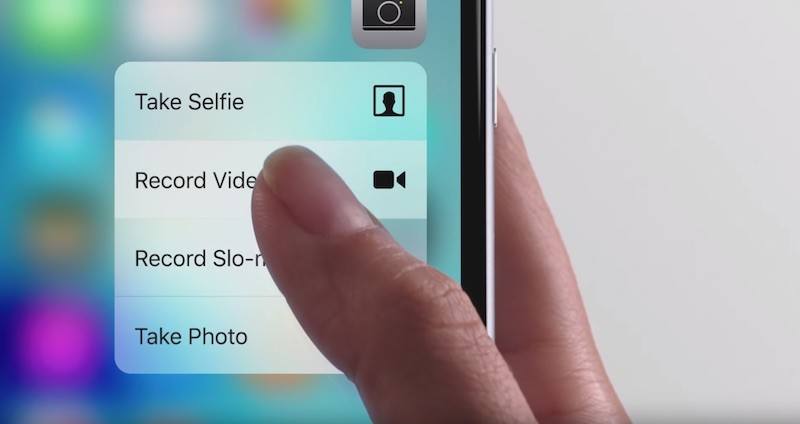 In October, Google is hosting a special event where it is expected to reveal its two new ‘Pixel’ smartphones. Ahead of the formal announcement, details about the Pixel handsets have leaked online, including suggestions that they will borrow on key feature from the Apple iPhone.

According to Android Police, which has analysed the code of several Google apps, a form of the iPhone’s 3D Touch feature could be made available on Pixel smartphones.

3D Touch allows iPhone users can preview the contents of an app without fully opening it, with the the iPhone’s pressure-sensitive screen registering either hard or soft screen presses to preview/open the app accordingly. As there has been no suggestion thus far that the Pixel smartphones will have pressure sensitive hardware, it seems that users will be able to preview or open an app without needing to gauge the weight of their screen inputs.

Moreover, the publication suggests that its possible that apps on the upcoming Pixel smartphones will allow users to select other options for an app without opening it – not just previewing its contents. Some suggestions featured in a mockup image made by Android Police include search, scan and upload options for the Google Drive app and new event and new reminder options for the Google Calendar app.