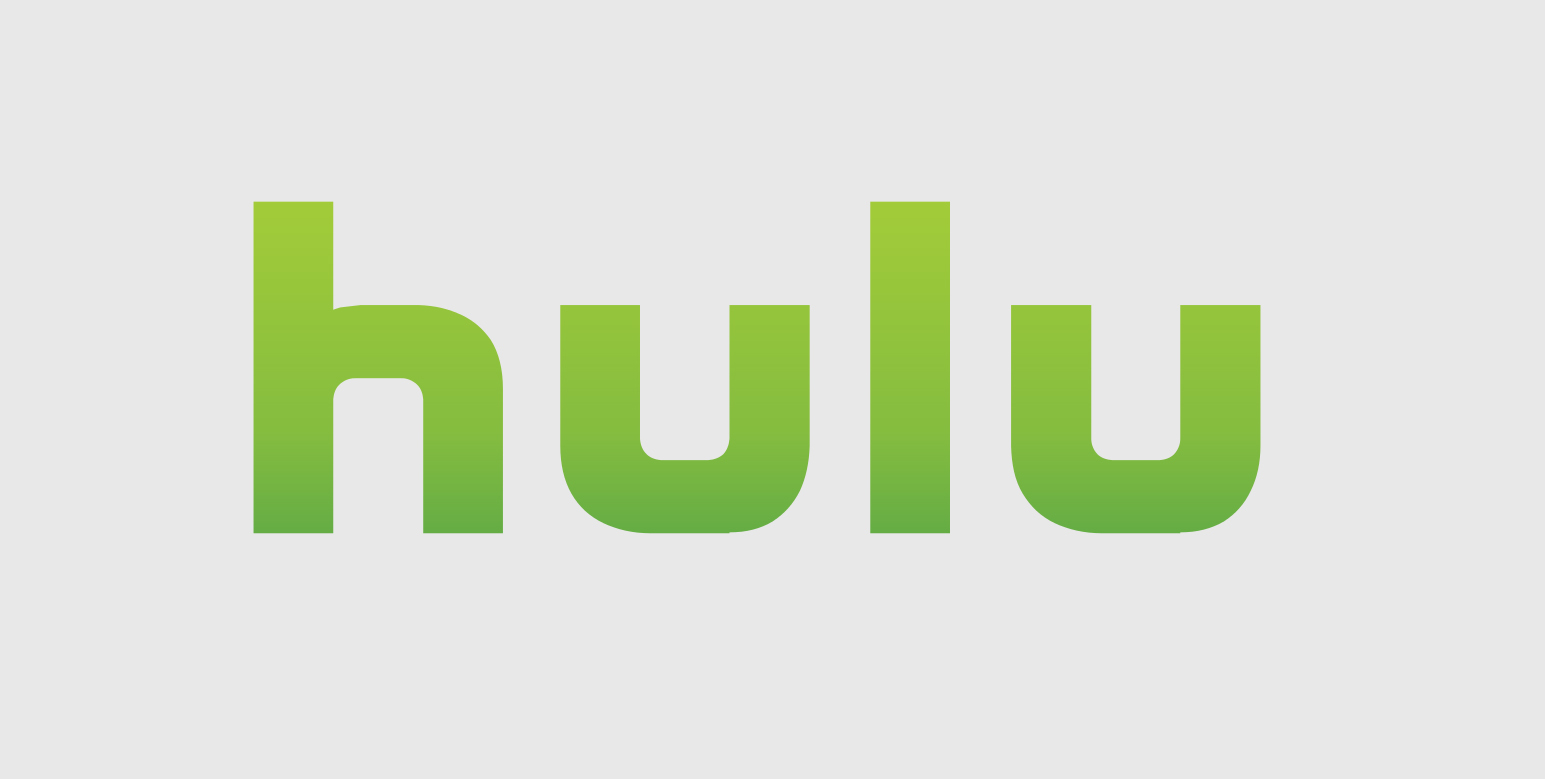 TV streaming service Hulu offers a range of original TV shows including school-based drama East Los High and its recently renewed comedy/drama series Casual. Its slate of original programming has helped the service climb to over 9 million paying subscribers and its 2015 revenue is estimated at $1.5 billion.

As Hulu continues to try and best these numbers and take on heavy-hitting rivals such as Netflix, the streaming service is stepping into revolutionary new territory. Soon, it will launch two TV shows that will only be available in virtual reality.

Hulu is developing the VR-only series’ with Huffington Post’s RYOT Studios, says Variety. Virtually Mike and Nora will be a comedy starring Mike O’Brien and Nora Kirkpatrick, while a daily news show called The Big Picture: News in Virtual Reality is also in the works. Hulu has committed to five and ten episodes for each show, respectively.

Although this isn’t Hulu’s first foray into VR technology, having previously launched a Hulu VR app, it’s unclear whether that small amount of experience can translate into success for its two shows.

Virtual reality technology, which is mostly being harnessed for gaming, is very much unproven and it’s unclear how Hulu will attract viewers when the small amount of VR users appear to be interested in more interactive experiences instead.