TechieIO.com
Home Gadgets iPhone 5, or is it just “The New iPhone” 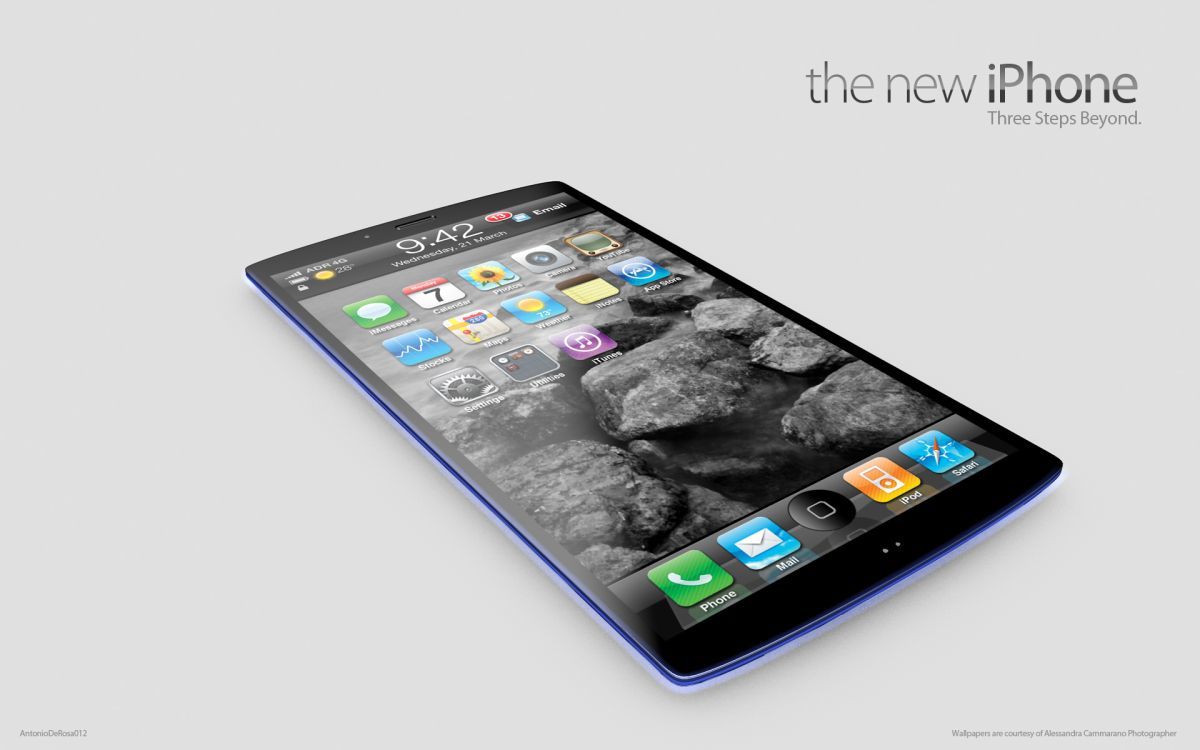 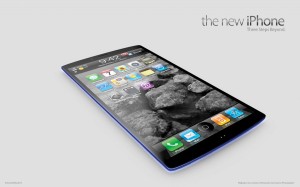 We’ve talked about the iPhone 5 for quite some time now, and the iPhone 4s created more than just a heap of hype before it officially launched. Working with some suppliers in china, even we were a bit surprised that the iPhone 4s crept up on us before actually getting to the iPhone 5. While there were specific rumors about two different models being released at the same time, we were pretty certain based on sources in China that the new iPhone 5 was indeed coming at the time of the iPhone 4s launch back in November of 2011.

Many of the “surprising” factors we came across, is landing our eyes on production runs of iPhone 5 “Cases” being shipped out of factories we’ve visited. Now, the big problem was… They didn’t end up being for the iPhone 5. So I bet the Japanase reseller of the 100,000+ piece case order was a bit disappointment when they realized the cases they had received were as good as trash before even getting a chance to sell one of them. We know a little of what that feels like, but again as we mentioned it was a really big surprise for us, despite the in depth history that we follow in regards to Apples timeline release of it’s product lines, and the insider information we are fortunate enough to be a part of from time to time. This, however leads us to believe that something may of gone wrong somewhere along of production with the iPhone 5, pushing it back, and doing a quick “band-aid release” of the iPhone 4.

We know that Apple Keynotes, and product launches are planned well in advance months prior to any event but the question still remains as to “why” the iPhone 5 didn’t make it’s appearance. We believe there may of been an issue with the LTE chipsets that were set to be produced in the iPhone 5. It doesn’t take a rocket scientist to speculate on the fact that it’s a well known feature that’s in locked and loaded inside of the Apple arsenal now. Having the ability to put LTE in their devices is now a thing of the past, but it’s very much anticipated for the actual iPhone 5.

Now, with all of that being said, here we all are again looking at what’s suppose to be the upcoming iPhone 5, but let’s take a step back here and take a look at the recent product launches that apple has strategically moved forward with. The word “New” is a an adjustment to the previous naming convention that we are used to seeing from Apple. This “The New…” title has been done before, and it looks like it’s a trend Apple will be following moving forward and possibly into the new iPhone 5. For example, does “The New iPad” sound familiar? What about “The New MacBook Air,” or “The New Mac Mini?” We suspect that the post fix model numbers associated with the product lines are being dropped, but why is the question?

We could speculate, that the numbering convention is being dropped due to the competing mobile phone makers abuse of their endless supply of “new phone, different day strategies”. It seems like a new mobile phone from any of the HTC, Blackberry, Motorola, Samsung’s of the world are coming out on a weekly basis, and it’s leaving end users frustrated with the changes of the product lines. It makes it very difficult to figure out exactly which “case” fits your phone, or if you indeed are buying the latest model to get home after just leaving the store with your new shiny plastic and find out the newest model is glimmering on your TV between skimming through your DVR’s recorded commercials.

Again, it’s just speculation but doesn’t history usually repeat itself most would say? We will probably never see an iPhone 5, but instead “The New iPhone” . Hopefully SIRI will also learn to cook and clean, as it never hurts to hope and dream, but at least we will likely find out exactly what it’s all about at the upcoming WWDC conference in June.