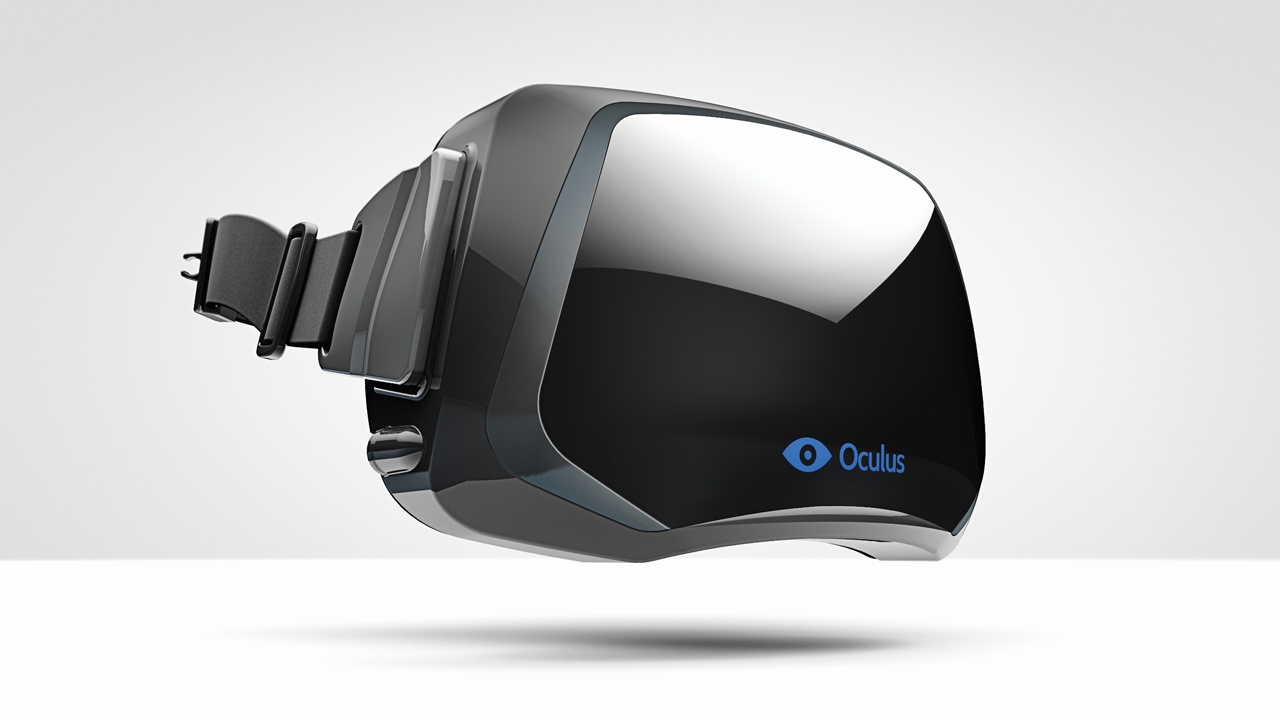 Unless you’ve been living under a rock for the last few years, you’ve probably heard the term “Oculus Rift”.

It may sound like the title of a cheesy star wars remake, or even a kitchen appliance. The (virtual) reality is that the Oculus Rift is something far more interesting.

Now Oculus CEO Palmer Luckey finally answered the question that’d been on the minds of many – How much? It turns out that the consumer version of the Oculus Rift will be an affordable $200 to $400.

Luckey hedged his bets even more by saying that the price “could slide in either direction”. Either way the odds are good that a lot of people (me included) will be more than happy to shell out $400 to get their sweaty paws on one.

I’d seen pictures of people looking dork-tastic in what looked like a scuba mask and had long been curious to check one out. Last year I finally got to have a brief play with a first generation Oculus Rift at a Dell event in Australia.

After donning it I finally got what hype was all about – I was in 3D environment that updated to match my head movements. I made the same rookie mistake every Oculus newbie makes, I looked down at my hands.

They were holding a controller in the real world, but in this virtual realm, my digital digits were by my side.

It was oh so confusing but kinda cool too.

This said, It wasn’t perfect. This was the first generation Oculus Rift. Its low-fi screen gave a screen door effect thanks to magnified pixels. This didn’t kill off its immersiveness any, but was nonetheless a distraction. Either way I wanted one.

The retail version of the Oculus Rift should be a huge leap forwards in quality over the second generation developer kit.

The big news is its display resolution. It’ll be getting a healthy kick up from its 1080p resolution. The refresh rate will also jump to 90MHz which should make for smoother visuals plus less headaches and eye-strain

Further helping matters along is Samsung’s recent entry into the VR space with their Gear VR headset. Its a Galaxy Note 4-powered virtual reality headset, running software designed by Oculus.

Samsung’s headset will have four Oculus-designed apps, including the wow-some Oculus Cinema. The good news is that other developers are already dabbling with VR too.

This is pretty important. Launching the Oculus rift with a handful of token apps and the promise of more could kill it before it even gets off the ground.

Software development could turn out to be the big bottleneck, even if it does make considerable sense. So when will we get buy one? If speculation holds true, it’ll be the end of 2015. My virtual fingers are already crossed.