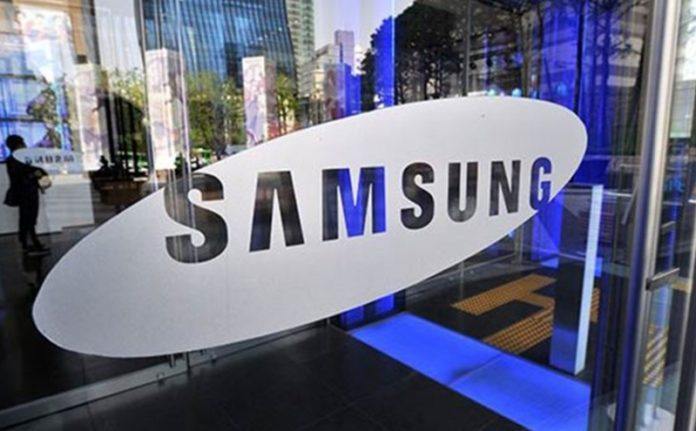 Samsung may unveil its Samsung Galaxy S8 smartphone at an event in April, 2017, say reports.

According to Naver, a site based in Samsung’s home country of South Korea, the company has chosen not to officially announce the phone at the Mobile World Congress 2017 event. The annual event, that runs from the end of February to March, has traditionally been where Samsung announces its new flagship smartphone.

Instead, Samsung is said to be planning a dedicated Samsung Galaxy S8 event. Reportedly, this event will take place in New York City in April.

SamMobile explains that the decision not to announce the handset at MWC 2017 comes as a result of the Samsung Galaxy Note 7 fires that made headlines earlier this year. The Note 7 was recalled after users reported that their phones had caught fire and ‘exploded’ and efforts to replace those handsets were unsuccessful.

Samsung will use the extra time before the Galaxy S8’s announcement to “work with external agencies to execute plans to recover confidence from consumers before releasing a new product on the market.” As the company was the subject of much ridicule and criticism from technology users as a result of the Note 7’s fires, this could be a very smart business move.

Unfortunately, there are unlikely to be many leaks in the run up to the official Samsung Galaxy S8 event. The publication notes that the company is currently holding meetings about its “global strategy,” with the “importance of tightening security” and minimizing leaks about the smartphone also being discussed.

While details of Samsung handsets have typically been available through sources and leaks months in advance of official announcements, this seems a lot less likely with the S8. But the Samsung Galaxy S8 event in New York (which has yet to be confirmed by Samsung itself, it should be noted) will hopefully provide plenty of answers.