TechieIO.com
Home Gadgets Samsung Galaxy Tab 4 Nook – To Buy or Not to Buy? 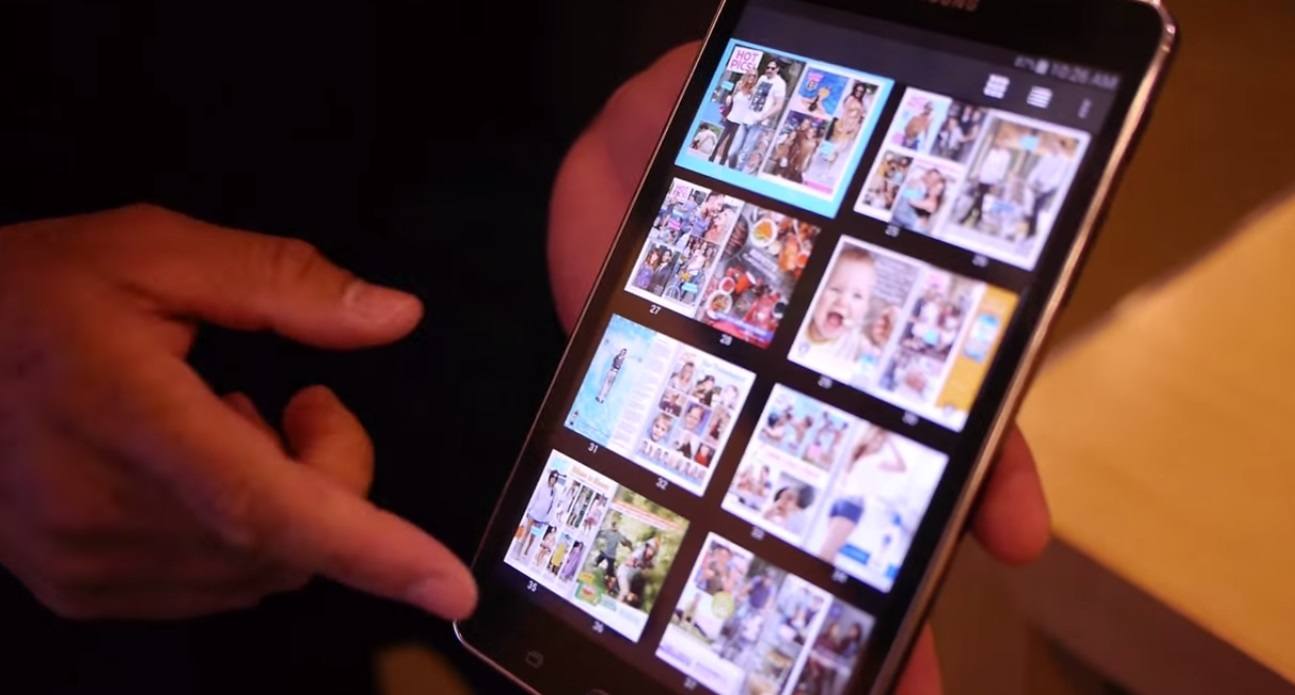 A product of a collaboration between Barnes and Noble and Samsung. The Galaxy Tab 4 Nook, tickles the fancy of those who love the traditional Samsung Galaxy tab but with a small hint of the Barnes and Noble style.

On to the specs and performance.

Barnes and Nobles plan was to create a tablet that would cater to the needs of their readers. Something that is akin to what Amazon and Kindle did. And lucky enough, Samsung answered their call.

The tablet has a 7 inch 1280 x 800  resolution display, although not as high definition as all the other mobile devices currently being released, it still serves it purpose to those who just want to read on it. The display stills produces sharp images and vibrant enough colors to please the consumer. 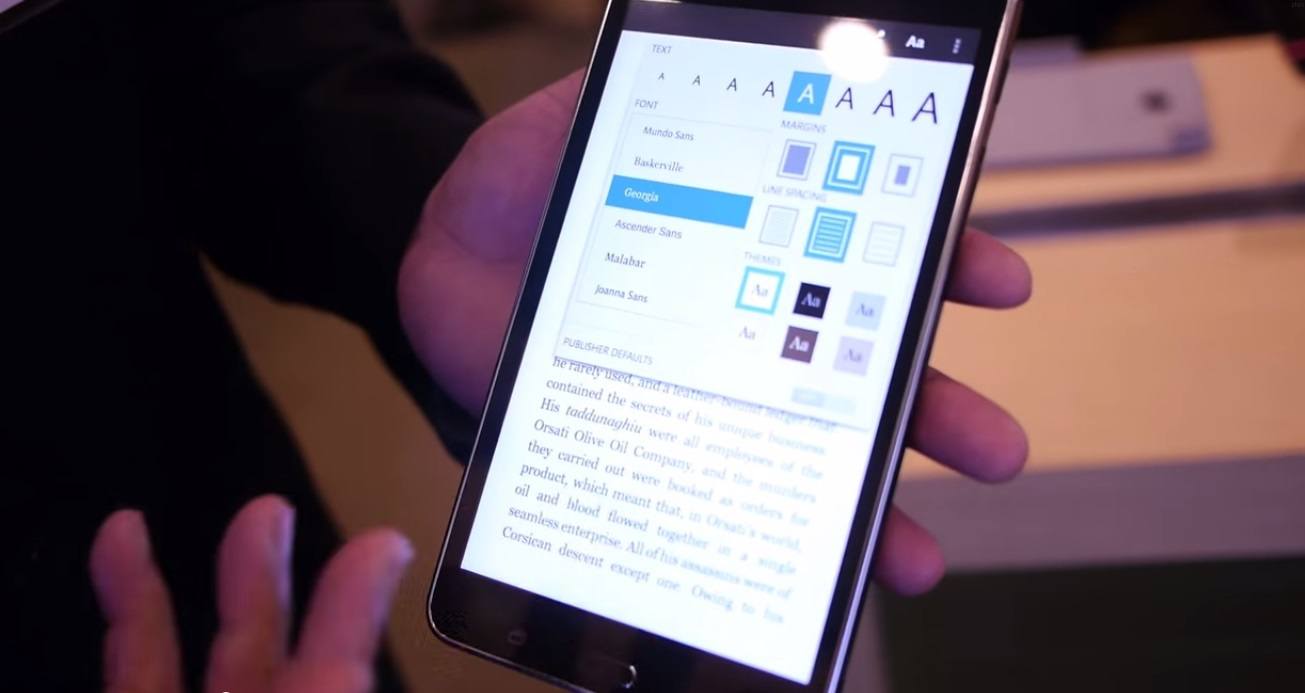 One of the downside though to this quality level in screens is its ineffectiveness when it comes to sunlight thus making the tablet unsuitable for outside use. Although given the price point of the tablet, it would be a flaw that can be forgiven.

The tablet will be running on the Android Kitkat, with a 1.2Ghz quad core ARM processor, with 1.5GB of RAM, still lower specs compared to any of the modern devices but won’t really matter considering who their target market is.

The Barnes and Noble influence can be felt in this tab, with the light-touch multi-window option and a minimal change to its interface and aesthetic. Having come with a custom widget for the management of content, a recommendation function as well as shortcut and historical record of the previous books you read, it would be clear to users that Barnes and Noble had a hand in developing this new Nook tab.

With full use the tablets battery can last you to about 5 hours but they say it can last twice as longer with light to moderate use. Again it’s still at a lower par compared to other devices that can get up to 7 hours of continued use.

The Galaxy tab 4 Nook will be available to buyers at $180, perfectly fine price for those who are very much used to using the Barnes and Noble Nooks. Other options may be open for you but if the reason for use will only be for reading then it’s quite a good deal. 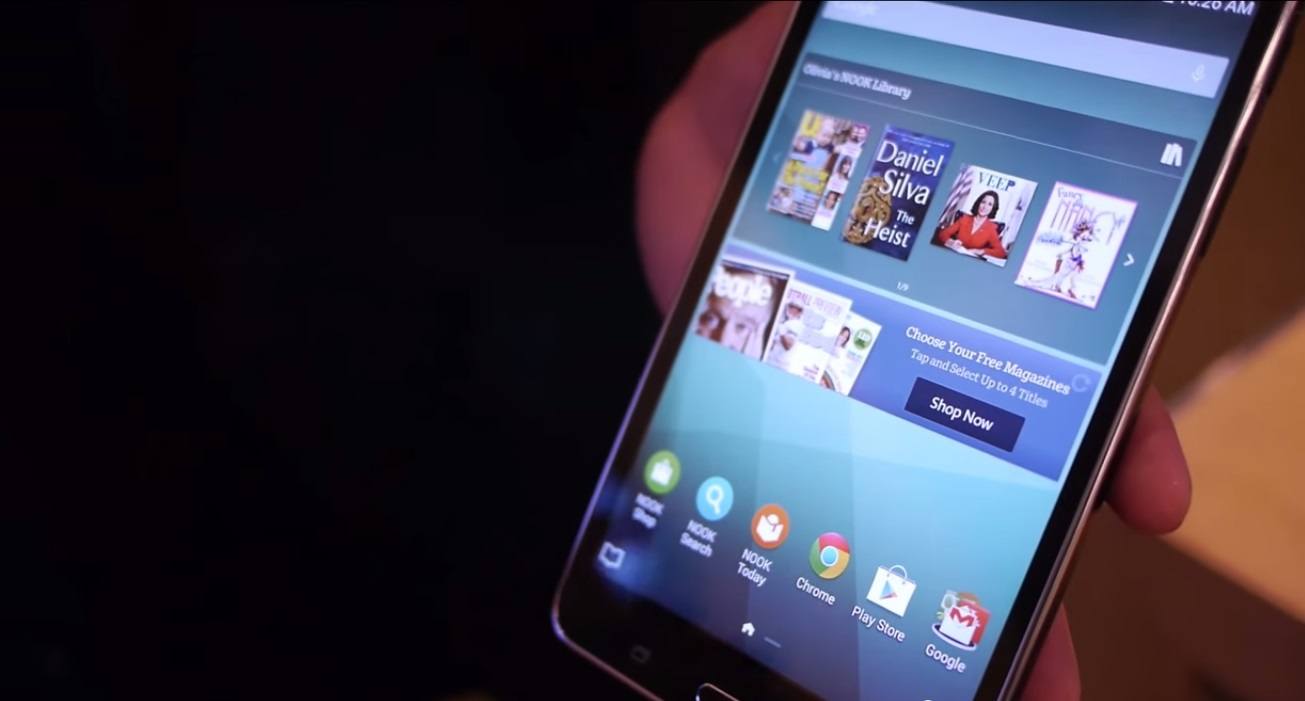