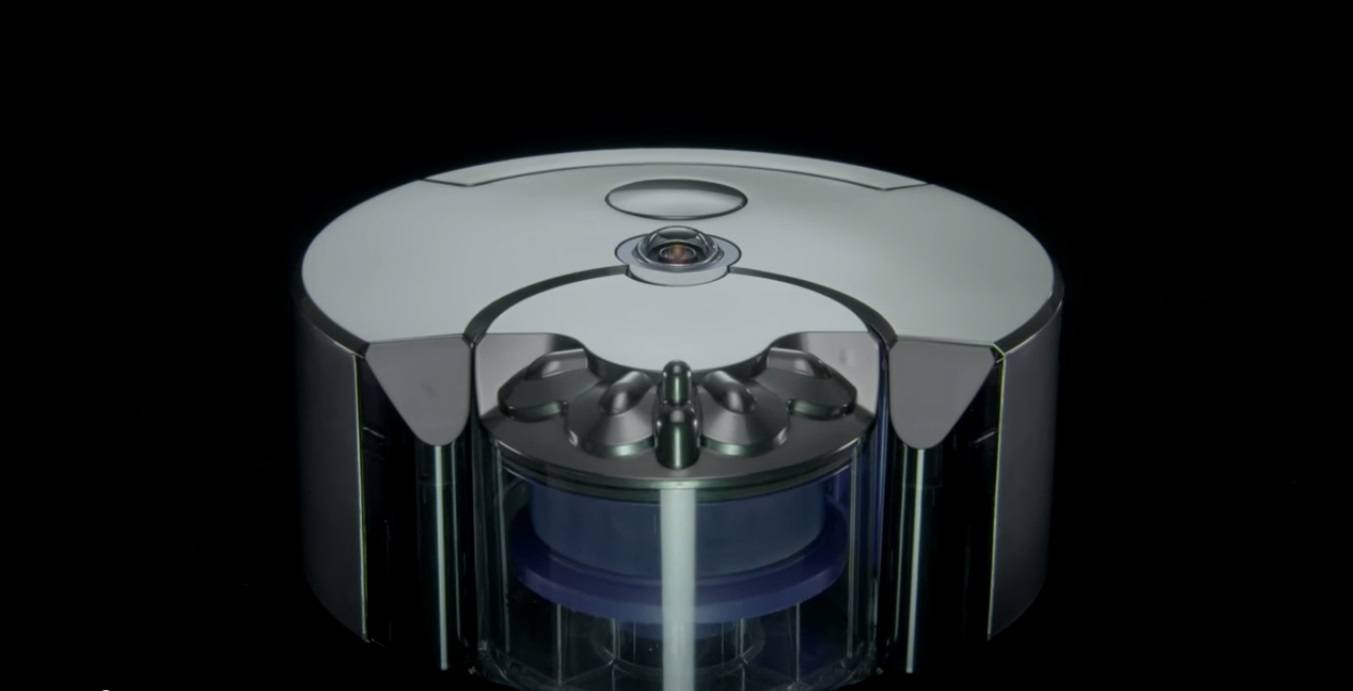 Everyone couldn’t wait to see the house of the future, whenever we hear about it, we always imagine a fully automated house with a self aware digital butler with advanced artificial intelligence who responds to your every command. And don’t forget, a hi-tech house of the future wouldn’t be complete without its own automated robot cleaner. Well, the scientists at Dyson is making sure that they get that covered by inventing the Dyson 360 eye robot vacuum, the first vacuum to be fully aware of its surroundings.

The Dyson 360 eye is a 5.2 pound circular robotic cleaner that has a compartment that holds up to 0.4 liters of debris. A high powered 360 degree panoramic camera can capture up to 30 frames per second allows to robotic vacuum cleaner to get visual data of its surrounding environment and which helps the 360 eye orient itself to where it has already cleaned and where else it needs to sweep up. 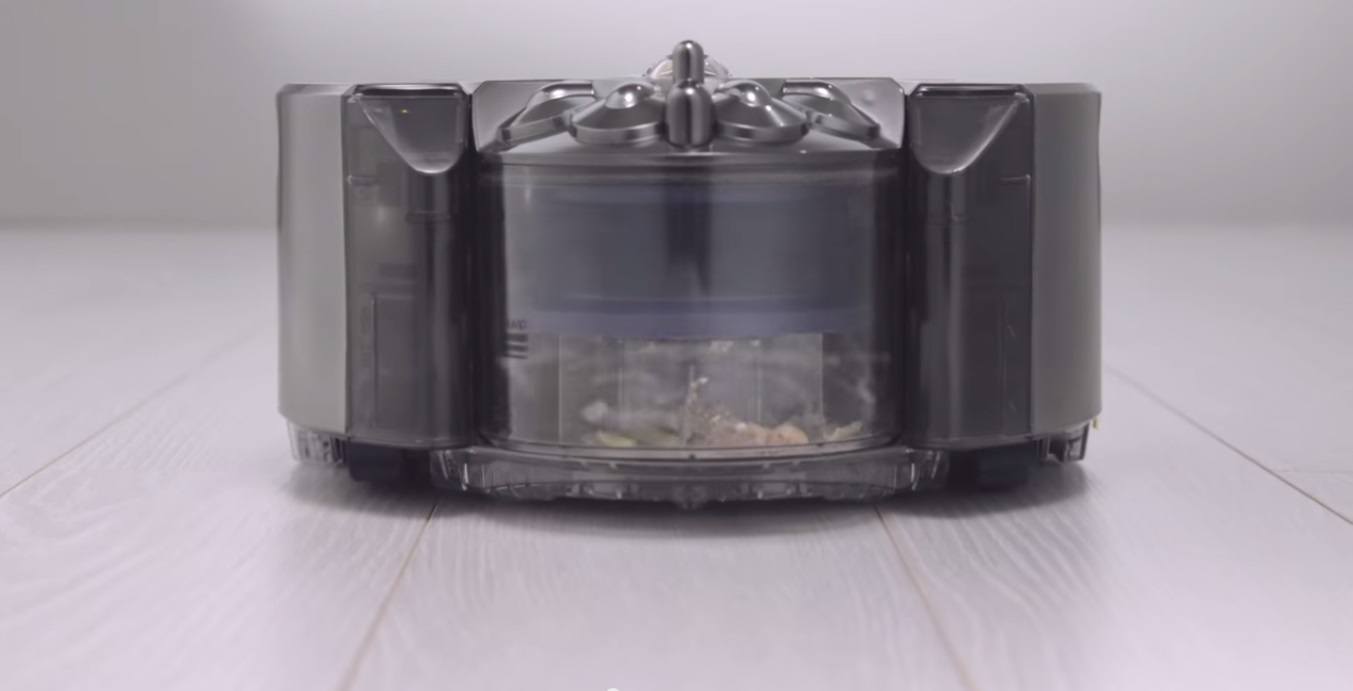 Aside from the camera, the 360 eye also uses infrared signals to help it navigate around obstacles and objects around the house. The Dyson 360 comes with a pair of small tank wheels as its means to move around the cleaning area, a long brush roll also covers the width of the robot to ensure best cleaning performance from the vacuum.

The vacuum is powered by a V2 Dyson digital motor and Dyson’s radial root cyclone technology that ensures suction power that will be capable of sucking up particles of down to 0.5 microns in size.

The robotic vacuum is powered by a rechargeable lithium ion battery that can power the vacuum for 30-40 minutes of cleaning time. The Dyson 360 is also smart enough to dock and charge itself once it starts running out of battery.

The Dyson link application that is available for both the android devices and the IOS devices will give users the ability to set recurring schedules for cleaning which also includes controls to either pause, stop and start the movements of the robotic vacuum.

As for now the Dyson 360 eye robotic vacuum cleaner is said to be available for Japan purchase in early 2015 while the rest of the world would be getting it at a later time next year. The price of robotic vacuum will be set at around $1,250.

So whose ready to see their house get cleaned with little to no hassle?