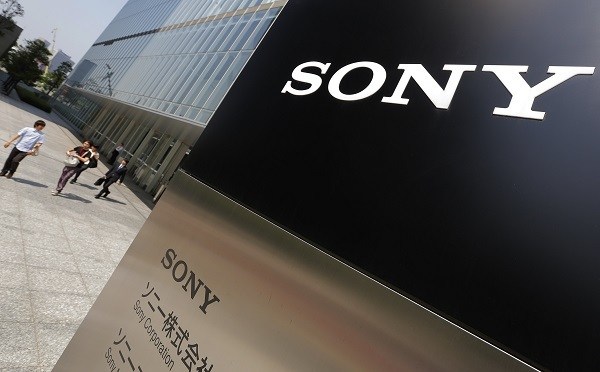 Once the go to brand for all of your electronics, Sony has had a tough couple of years. Continued losses saw their credit rating downgraded to ‘junk’ (an official notice that things aren’t looking so cheery when it comes to financials) and CEO Kazuo Hirai was forced to sell off several wings of the business that were once some of the best things about the company.

Laptops were hastily flung out of the window (read: sold off) in an effort to stop the rot, they sold their New York headquarters for $1 billion and despite it having been their home for over six entire decades, Sony even sold off their ‘Sony City Osaki’ headquarters in Tokyo too. These are drastic measures but they make sense given that things are, to put it plainly, in the toilet.

Kazuo “Kaz” Hirai is well-liked by many and since taking the job in 2012 he’s obviously had a massive task on his hands to turn things around, but has he succeeded? Just two years into his plan to boost their bank account and thus far Hirai appears to have failed as Sony have now put their annual forecast at a loss of $2.15 billion.

But what’s to blame for the massive amount of (predicted) losses? We get statistics every month that the PS4 is on top (the console has sold over 10 million units and has been the best-selling console every month since it launched in November) and advertisements for Sony televisions are hardly a rarity. Though, it seems that despite the sales of these business arms, it’s Sony’s smartphone efforts that are letting them down. 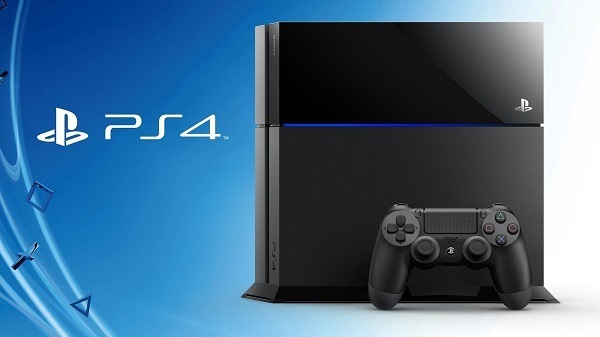 According to analysts, Sony’s loss estimates having being increased from $459.6 million to $2.15 billion because their smartphone wing is feeling the squeeze from the competition. Fellow smartphone maker Samsung has been knocked off of the top-selling spot in China by local Chinese companies such as Xiaomi and considering that Sony has to go up against these Chinese companies, Samsung, LG and Apple too, things were always going to be an uphill struggle.

However, it’s not all bad news as the same analysts say that a bit of ‘trimming the fat’ in key areas should do the trick and put the company back in black. Rachel Lashford from consultancy Canalys says that “with the right restructuring and focus on products, at the right prices, it is absolutely possible for vendors to move forward” which is hopeful.

Meanwhile, some plans have already been laid out for how Sony can do this. For one, they’ll be cutting mobile sector staff by 15% in an effort to reduce costs and secondly they’ll also be launching the Sony Xperia Z3, their new flagship smartphone.

Given that the Z3 (and smaller sibling the Z3 Compact) will be able to work with the PS4 and serve as a Remote Play controller (Remote Play allows users to play PS4 games via a smartphone or PS Vita) and that the PS4 is possibly the strongest arm of Sony’s business, I’d say that that was a safe bet.

The Z3 likely won’t be the only trick up Hirai’s sleeve as he aims to make that $2.15 billion loss prediction a pessimistic possibility rather than an actual reality, so we’ll keep you posted once we know more.

Do you think Sony’s finances can be turned around or do they need to sell off their smartphone business? Leave a comment and let us know what you think.