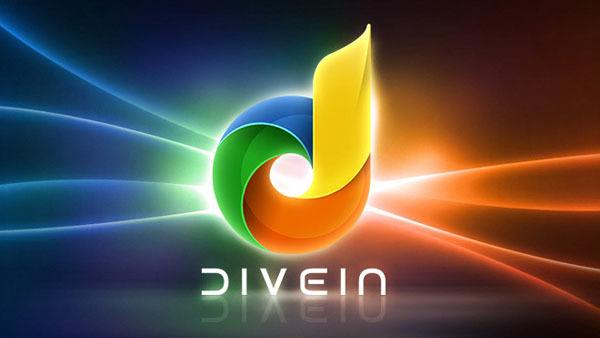 Last week, we announced how Square Enix is changing the way we game by releasing their very own cloud-streaming game service called Dive In. Set to be released next month for mobile devices only (for the foreseeable future), many gamers were bummed out at the prospect of playing console-quality games on tablets and phones. Now, Square Enix has addressed the concerns from console and PC gamers by announcing another cloud steaming group called Shinra Technologies, Inc. Named after the infamous corrupt corporation from Final Fantasy VII, this new group will be led by the former CEO of Square Enix, Yoichi Wada. 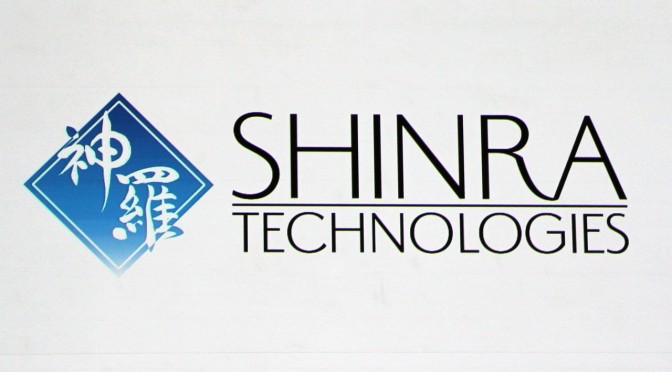 In an official statement, Wada stated that instead of waiting for someone to come along and change everything, his team is aiming to initiate the change themselves by creating entirely new gaming experiences and creating a brand new ecosystem in the industry. This Shinra cloud technology will revolutionize the way we know games. While we currently know gaming as one singular game for one singular PC, Shinra will completely turn that upside down. The main idea is to turn basic games into cloud games, essentially allowing developers to utilize multiple CPU’s, GPU’s, and more to power their products. In Lehman’s terms, game developers will have access to a “supercomputer” of sorts, allowing for game creation like we’ve never seen before. Games will no longer have the illusion of being always persistent, instead, truly having “history” and being able to become absolutely permanent. This means having worlds that are dynamically-evolving, ever-growing, and ever-changing. Beta tests for Shinra are currently slated to begin in early 2015 in the United States and Japan. Square Enix is already in negotiations with many developers, including Ubisoft, to create new experiences using Shinra. For more on all things Shinra, keep it locked right here.