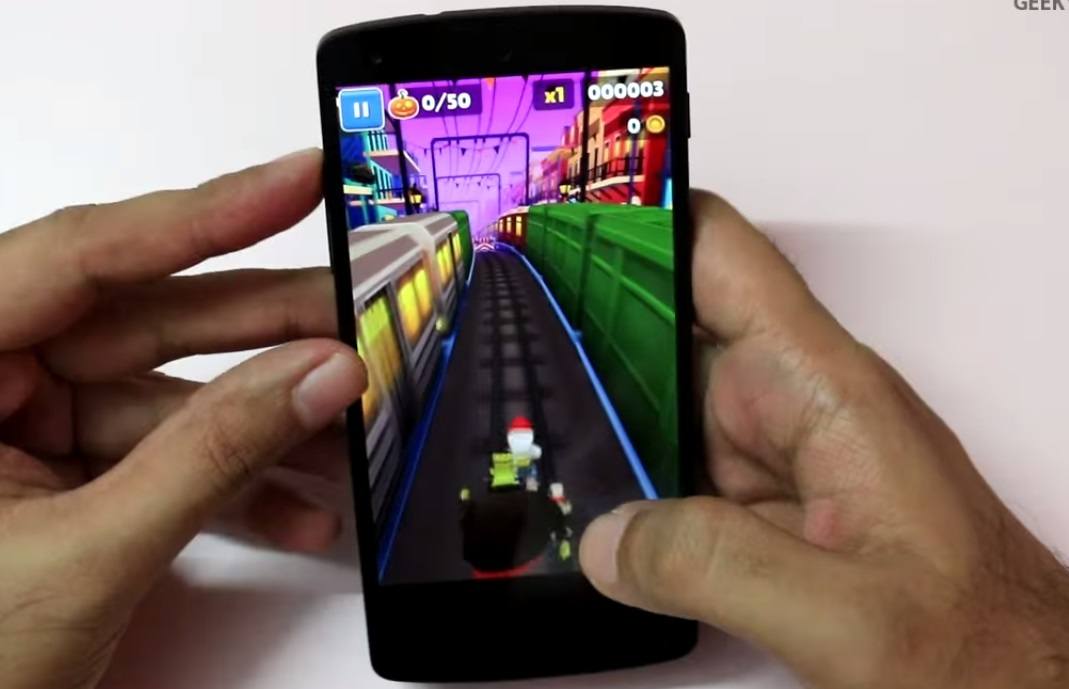 Have you heard about Plants vs Zombies, Angry birds, or maybe Candy Crush? I’d bet you have, don’t you? If you answered “No” however, where have you been all these years?

Everyone has heard about these games. Most people have played them. A lot of people still have them on their devices. Casual gaming has become a staple in today’s mobile electronics industry, ever since a standard has been imposed on the Android system, app developers have been very liberal with their release of countless numbers of mobile games.

To keep up with the ever growing demands of casual gamers for better looking games, Android phones have constantly improved by making better graphics display, better sounds, and even better controls to bring the perfect gaming experience to the people. 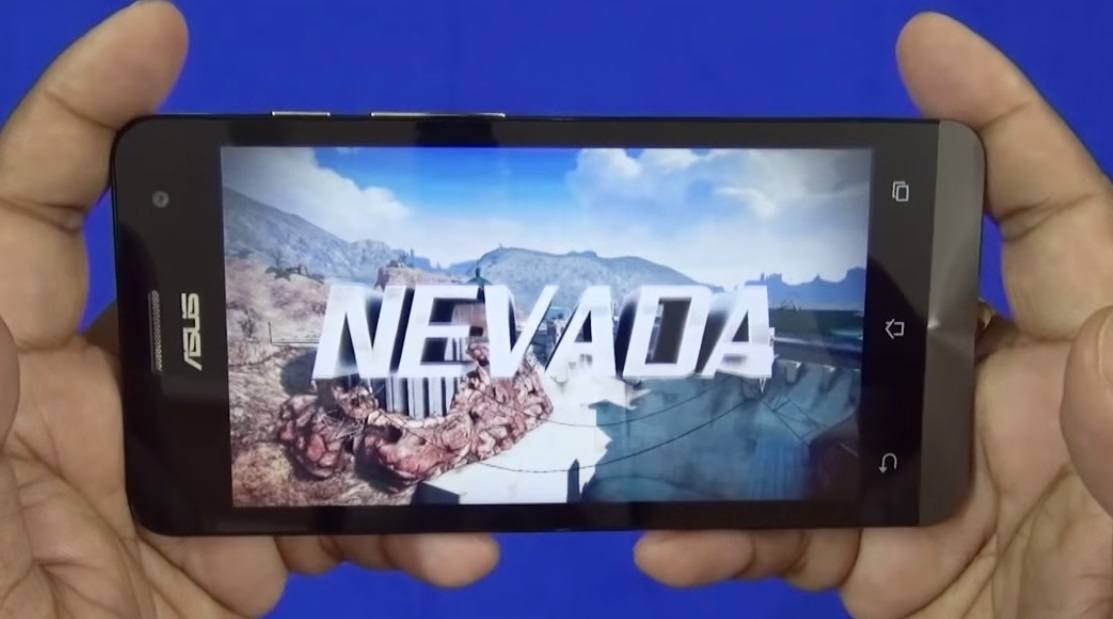 Numerous new Android phones have been released this year each offering their take on a better phone. But among all these phones which one takes the cake for mobile gaming? 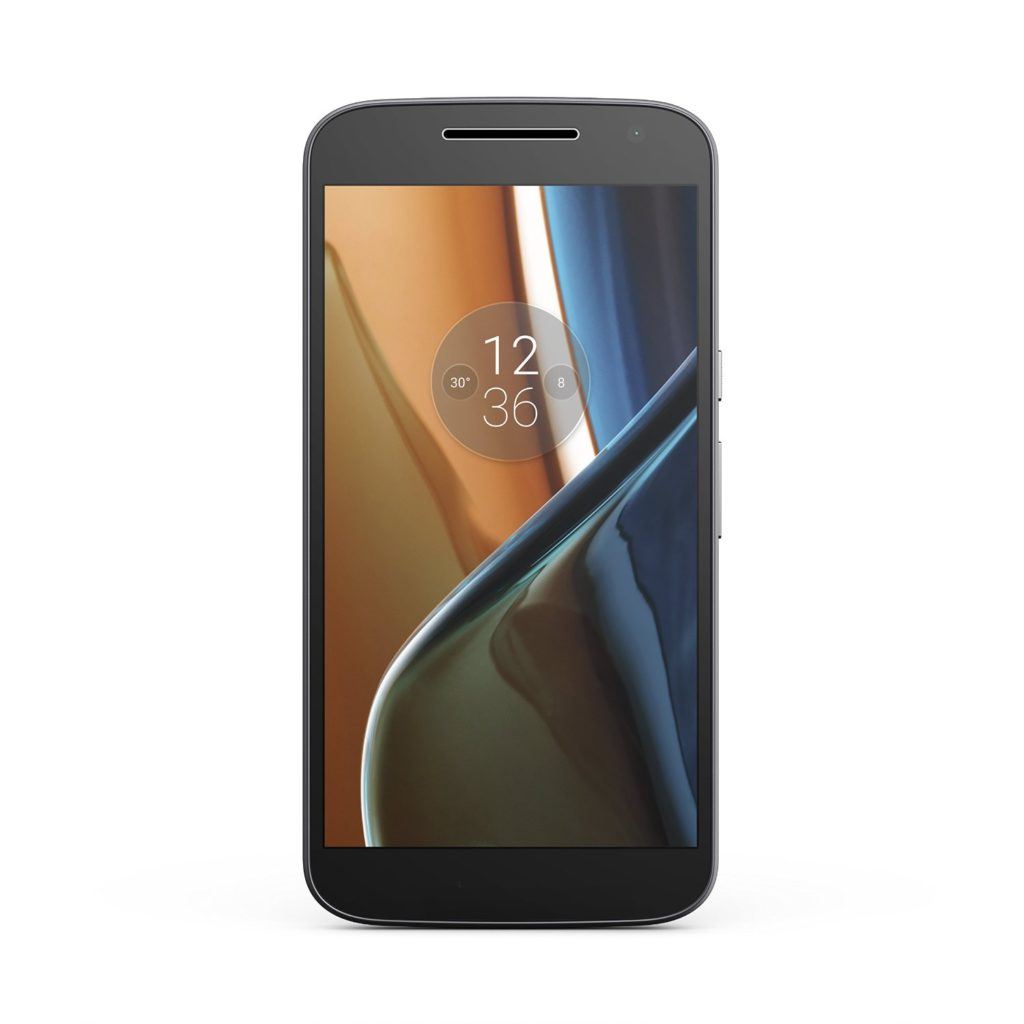 The Moto G brings a lot of muscle by being able to run almost all types of games, be it for casual or hardcore gamers. Battery life plays an important role in the gaming experience and the Moto G can definitely keep up with heaviest games graphics-wise. Its quad-core Snapdragon 400 chipset that runs at 1.2GHz definitely makes it powerful enough for most games. 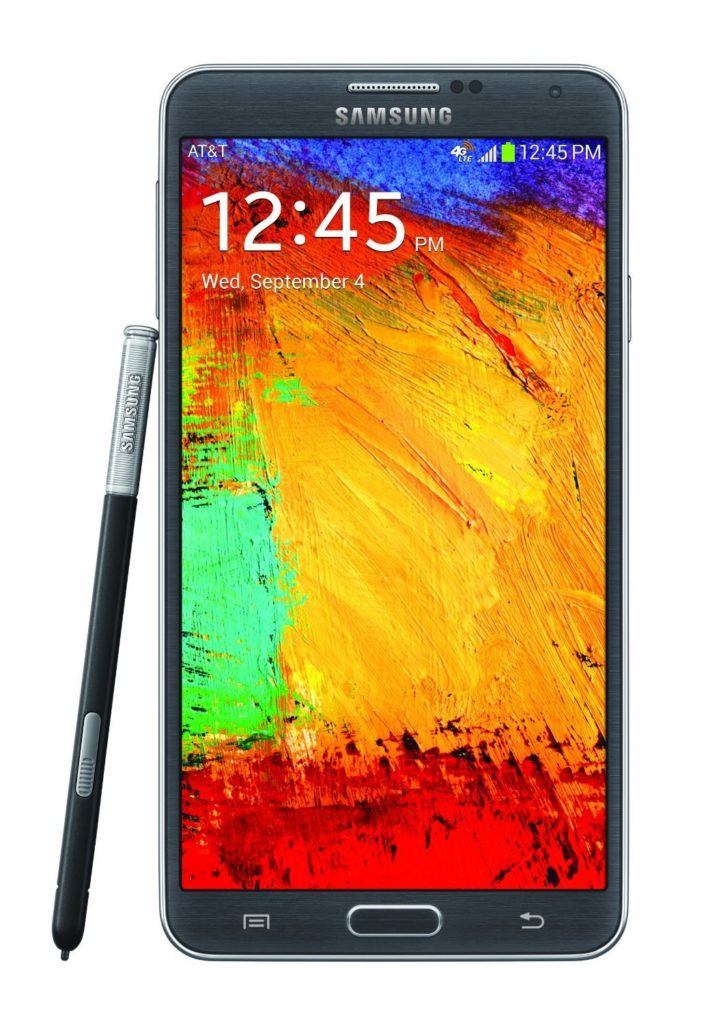 Considering how heavy today’s games are and how much space it can take up in your phones memory, you would surely appreciate the 64GB memory space that Galaxy note 3 would provide and if that is not enough there is also its 64GB expandable memory. With its quad core 2.3ghz Krait 400 it has enough juice to run most games. 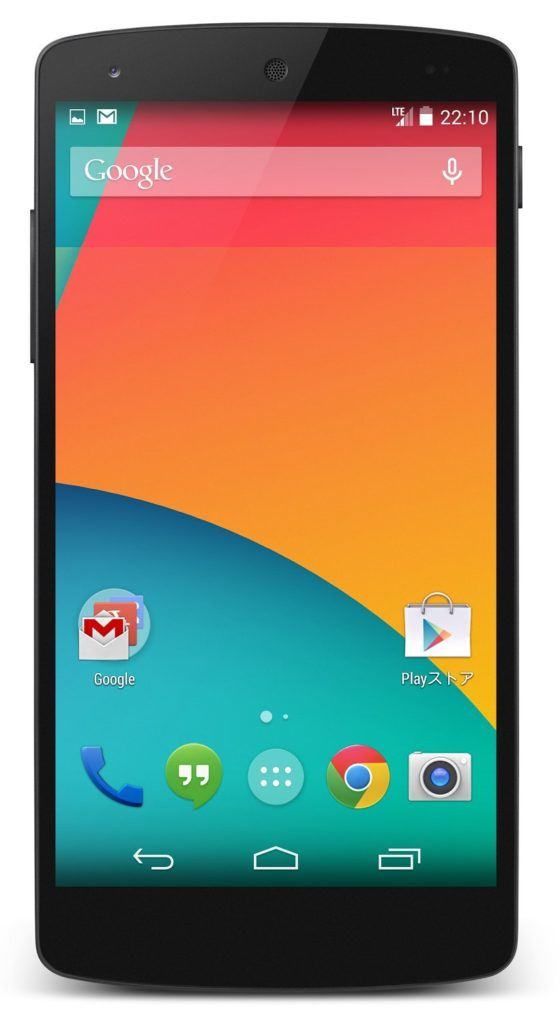 A joint venture between Google and LG produced the Nexus 5. Although it does not have as much memory space compared to Samsung Note 3, with its maximum capacity only at 32GB, the Nexus 5 still sure brings a great gaming experience with its stunning HD display that runs at 1080p and has a pixel density of 445ppi. Its 2GB of RAM also helps in producing fast game loading time.

Price is also a feature in determining the quality of a good gaming phone. Most people would assume that if it’s a bit cheaper than it won’t be able to do much with the heavier games. This is surprisingly untrue when it comes to the Asus Zenfone 5. Despite its low price it still can keep up with the best of them when it comes to gaming. 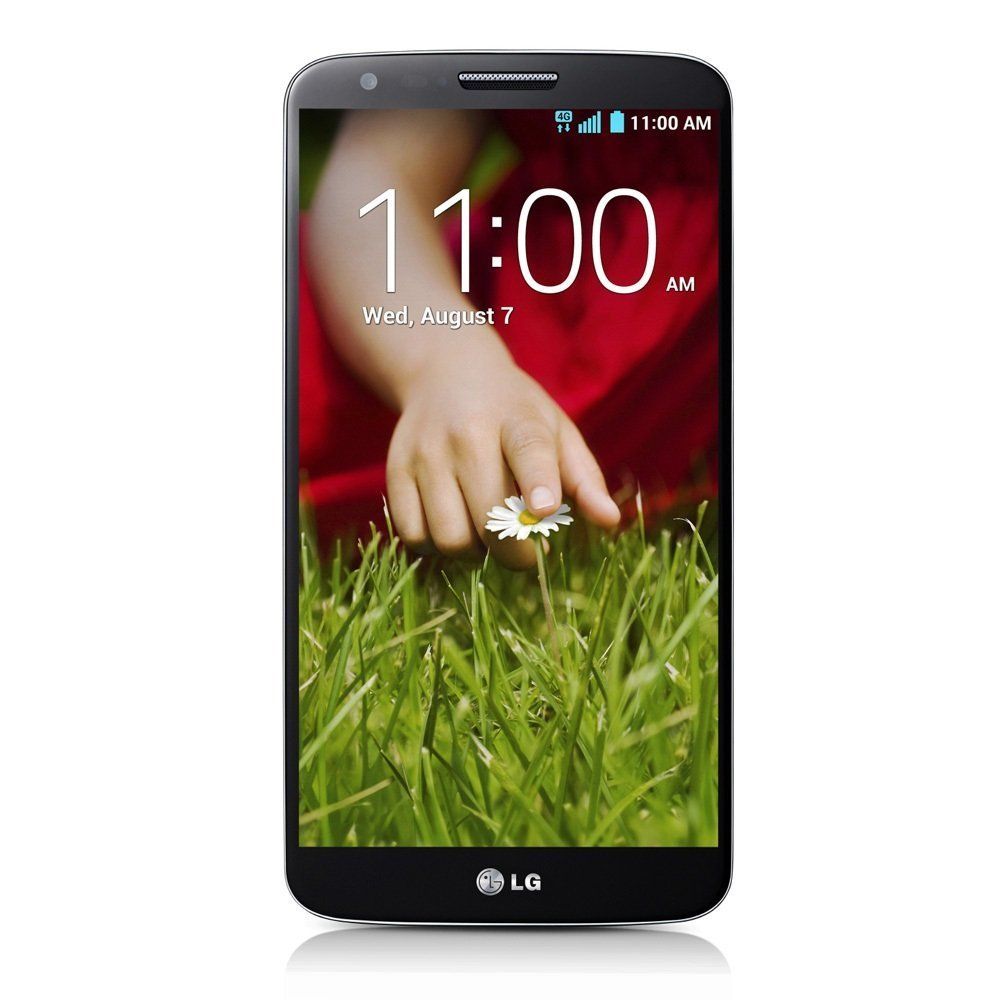 The G2 performs at par with the Nexus 5 having 2GB of RAM and runs at 2.2GHZ with its Snapdragon 800 Chipset. Add to that its other features like its camera and memory capacity and you got yourself a worthwhile phone for gaming.

Whether you have questions, suggestions or tips that you’d like to share, please do so in the comments section below.