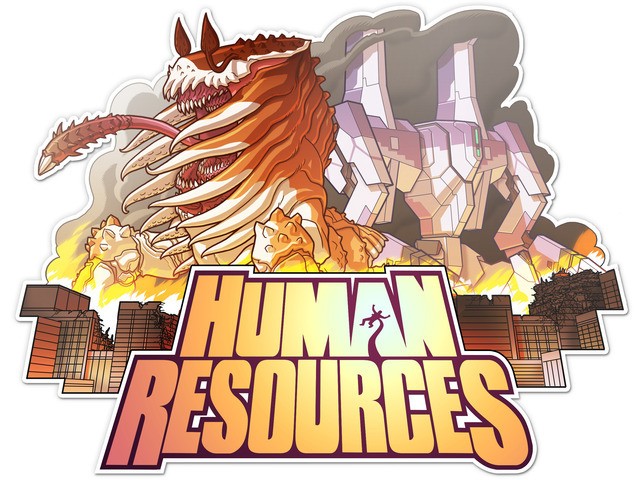 Uber Entertainment, the developer behind the not so well received Planetary Annihilation and the pretty good Monday Night Combat games, has announced their next title. Called Human Resources, this new game is less about poor corporate leadership and more about destruction. And not just any destruction, but destruction of entire worlds. Set to be a real-time strategy (RTS) game, Human Resources will feature destructible environments at its finest. Every single building and structure in the game is fully destructible and can even be used against your opponent in matches. It still doesn’t end there, though, as the game can end by summoning massive overlords that come and devour the entire game’s world. 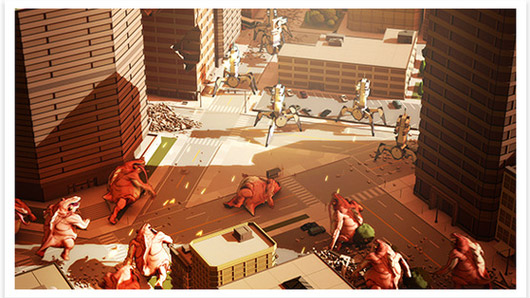 Destruction isn’t its only asset, though, as Human Resources focuses heavily on turn-based, large-scale strategic battles. The only two factions to choose from that have been revealed at the moment are the Machines and the Ancient Ones, both of which harvest humanity to enhance the economy of their respective group. Human Resources is indeed a very ambitious and unique type of RTS game. Uber Entertainment has decided to seek out Kickstarter crowd funding as the source of funding for the project. The team is looking for a grand total of $1.4 million to complete it. Unfortunately, with the poor communication and rushed launch of their previous game, Planetary Annihilation, they are already at a disadvantage. Let us know in the comments if you’re interested in this game and for all things Human Resources as we approach its expected launch date of February 2016, keep it locked here.