TechieIO.com
Home Gadgets The New Tesco Hudl 2 Can Be Picked up for The Equivalent... 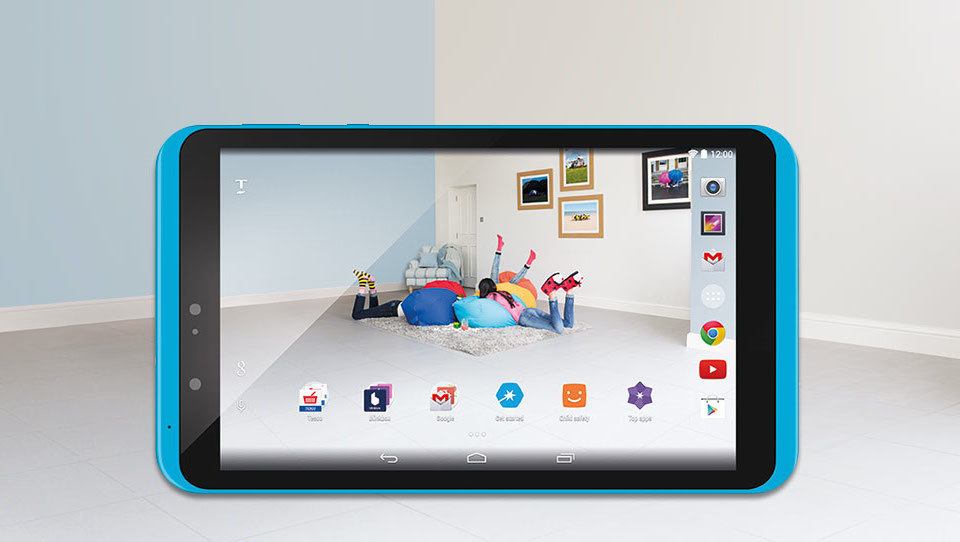 A couple of weeks ago, I mentioned that Tesco, a UK supermarket, were planning to release their new Hudl 2 tablet, and following on from that announcement, I can now say that Tesco have finally released the new device, and it will be available for the holiday season in the UK.

Whilst the new Tesco Hudl 2 tablet may not be a device that is available in all markets, it’s worth taking a look at because it features an absolutely amazing pricing model that allow Tesco shoppers to get the tablet for a very cheap price.

Amazingly, the first Hudl managed to sell over 750,000 units, and it will continue to go on sale for it’s current price until stock runs dry. The new Hudl 2 tablet will sell alongside the rest of the original Hudl units before taking over completely after stock for the first devices runs out. 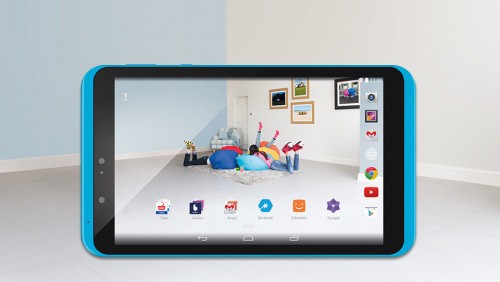 To keep the Hudl brand growing strong, the new Tesco Hudl 2 tablet will come with a very similar design to the original device, however this time round the display is slightly larger, at 8.3 inches. The bezels are considerably smaller though, making it a nice device to get hold of. The tablet can also come in a range of different colors, including aqua, black, blue, pink, purple, orange, red and white.

On the inside, the Hudl 2 tablet comes with a 1.83GHz Intel Atom quad-core processor, which Tesco are touting as three times more powerful than the original Hudl. 2GB of RAM is available inside the new Hudl 2 tablet, and the device also comes with a 5 megapixel primary camera and 1.2 megapixel front-facing camera.

If the new Hudl 2 tablet really is 3 times faster than the original, then UK shoppers are in for a treat, because the tablet can be picked up for just £129, which translates roughly to $205. However, if shoppers use Clubcard points, which can be earned by shopping at Tesco, the price can be halfed, as £5 (~$8) Clubcard points and vouchers put towards the Hudl 2 tablet are doubled to £10. (~$16)

If you’re a frequent shopper at Tesco, you could pick the device up for just £65. I definitely see the new Hudl 2 tablet selling like crazy in the UK – it’s a shame there aren’t similar alternatives in other regions.