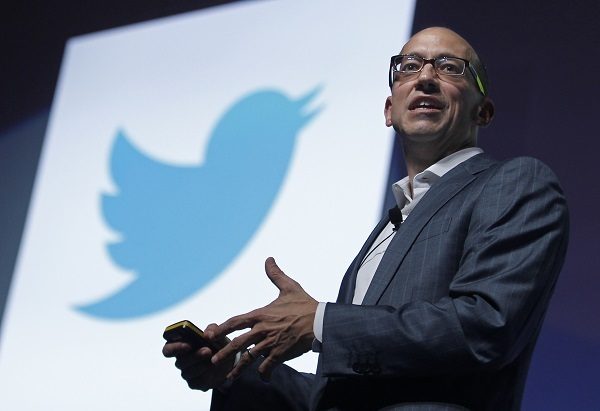 If there’s one thing that Twitter is good for – besides mundane updates on the lives of celebrity pets, or finding out what dramatic antics our peers and co-workers are getting up to – it’s recommending things to us. Because of the ways in which we curate our Twitter timelines, by following companies and people that we’re genuinely interested in hearing from, the things that we read about are directly tailored to what we like. That means that when someone on our timeline enthuses about Orange is the New Black, there’s a good chance that the popular Netflix drama is in line with all of our other interests and when we see coffee makers being hawked on our timelines it’s likely because we followed ‘Coffee Drinkers Society – for caffeine addicts and Starbucks enthusiasts’. You get the gist. Buying products in tune with what we care about will soon become more easier though, as Twitter is apparently set to let us purchase goods right from the tweets themselves.

An interesting concept, the belief that Twitter will implement a “Buy now” button or something of that ilk comes from tech site Re/code who claims that several sources have spoken to them highlighting a deal between Twitter and payment start-up Stripe. According to the sources, companies with goods to sell are being encouraged to sign up to Stripe so that they can sell whatever it is that they sell and then have Stripe process the payments. Presumably Twitter would get a cut from the revenue that Stripe makes from sales while in return Twitter would allow the purchase buttons to be integrated and for users to input their payment details with just a few clicks. 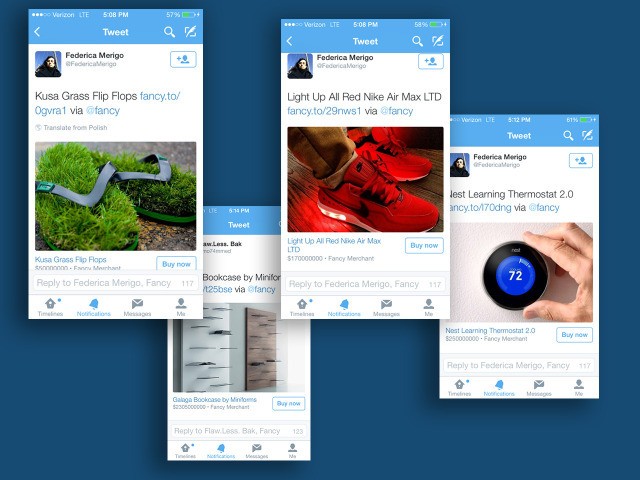 For most, Stripe will be an unfamiliar name which is why although they’re thought to be the only payments company in the frame right now, Twitter could potentially bring PayPal on board once the e-commerce scheme takes off. It’s also being said that Twitter has a lengthy roadmap for this one as e-commerce plans have been in the works for some several years (the Stripe deal, meanwhile, has been a work in progress since January) so they’re clearly taking this one very seriously indeed.

When could we see Twitter’s plan rolled out? Any time soon, is the best guess as back in June, some users of the official Twitter app on Android saw ‘Buy Now’ buttons pop up in certain, relevant tweets. Twitter obviously haven’t confirmed the sightings though, as they won’t want to alienate users already feeling disenfranchised by the new timeline changes and the slew of promoted tweets that keep popping up on their timelines, but we’ll report on it once they do.

Do you think a “Buy Now” button would be useful or do you think it could ruin Twitter? Let us know in the comments.