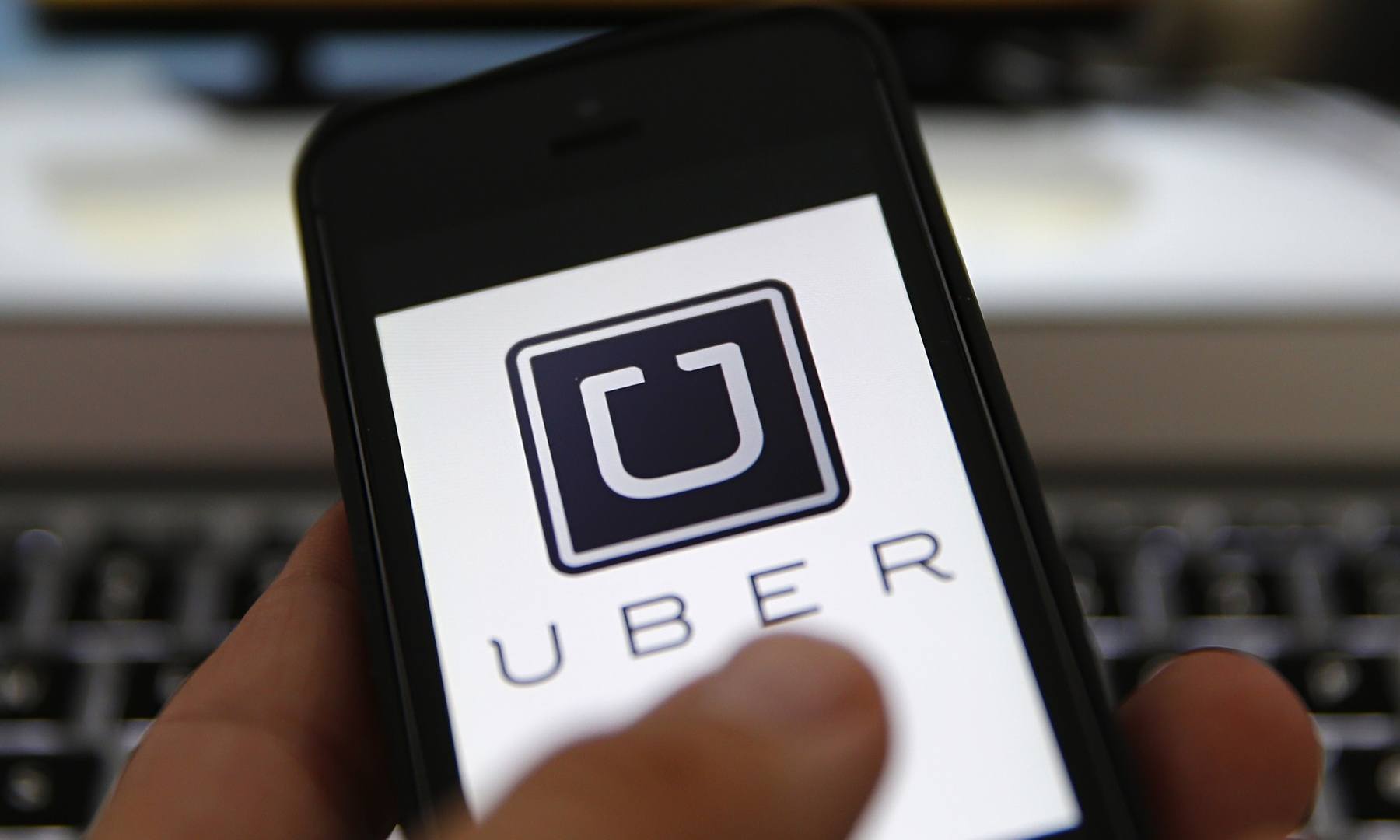 Ride-sharing service Uber has over eight million users across the globe. Yet, while their locations may differ, many of them share a common concern: safety.

Hoping to improve safety and protect passengers from Uber drivers who are trying to mislead them  Uber is now introducing safety selfies.

Announced by Uber’s security chief Joe Sullivan, Real-Time ID Check will, from time to time, ask Uber drivers to take a selfie in order for it to be compared to a previous selfie image. The feature, which uses Microsoft’s Cognitive Services, will temporarily suspend a driver if their selfie doesn’t match the one that Uber has on file and an Uber employee will then “look into the situation.”

It seems that Real-Time ID Check is only being deployed in the United States for now, although engadget notes that it does follow a previous implementation in China, where it is fairly common for Uber drivers in the Asian country to share their accounts with others.

It’s currently unclear whether the feature will also be made available in the other 60+ countries and over 400 cities that Uber operates in but with safety being such a huge concern for passengers (and being a major factor in why passengers do not sign up to the service) it seems highly likely that Sullivan and the security team will bring it to more locations soon.