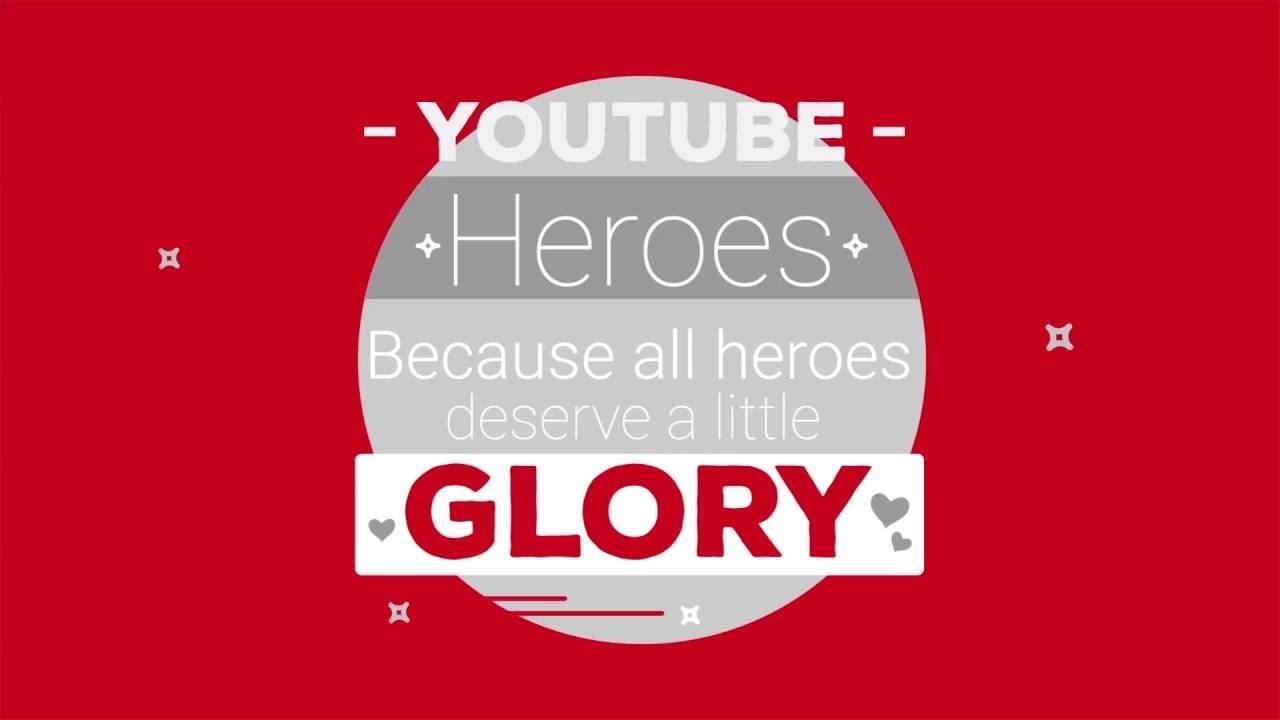 As a site with over a billion users and with hundreds of hours of video uploaded to the site every minute, YouTube has a lot of footage and comments to moderate. This is perhaps why the Google-owned video platform has now launched ‘YouTube Heroes,’ in a bid to incentivize user moderation.

According to the YouTube Heroes help page, users accepted into the program will be rewarded for flagging inappropriate videos and comments, adding captions and subtitles to videos and helping other users via the YouTube Help Forum.

While the feature will no doubt encourage users – especially those who often see inappropriate content but choose not to act – to get involved in moderation, many have taken issue with it. One concern is that people will begin to report videos and comments en masse just because they disagree with the opinion – disregarding whether the content is inappropriate or not – and the Heroes program will reward them for it.

As Kotaku reports, another issue is that Heroes offers mass video reporting as a reward. If a higher-reward tier Hero opted to abuse this power, then the results could be disastrous.

YouTube notes that the Heroes program is currently in beta and so it’s possible that new features will be introduced to address these concerns.