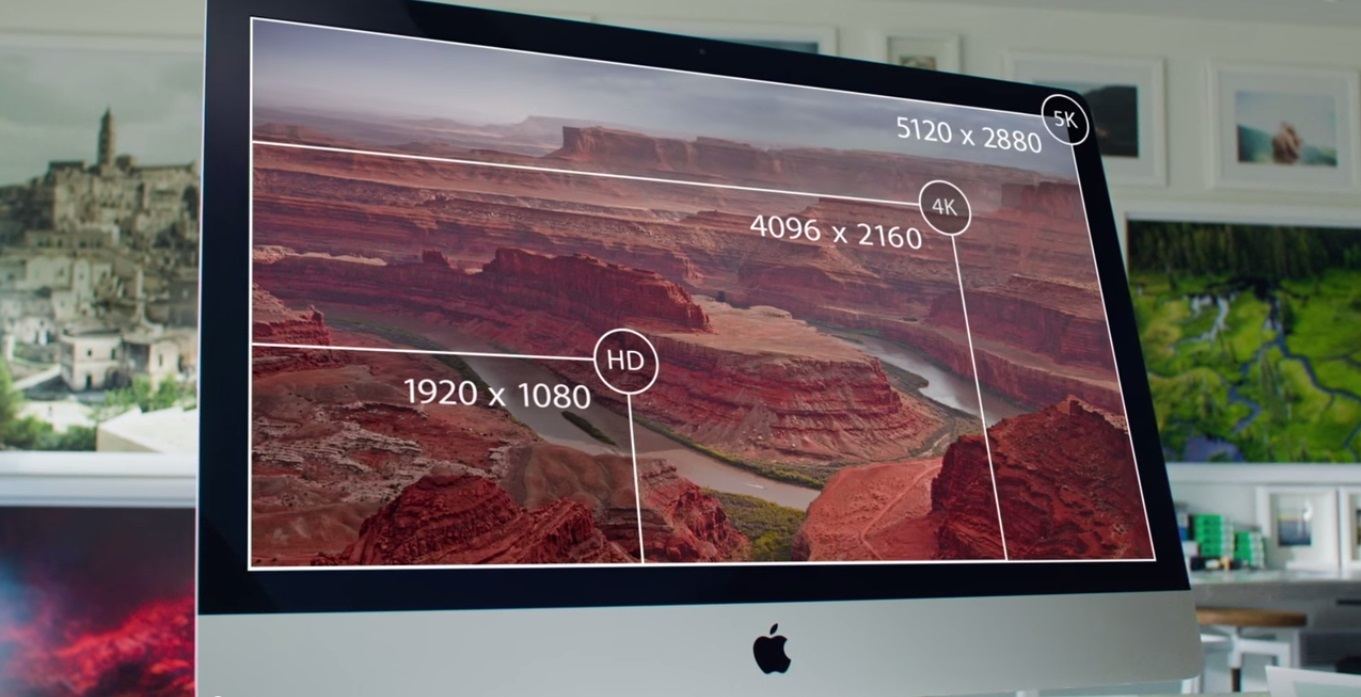 Keeping up with competition, Apple announced it’s new more affordable IMac last June. But today, they dropped another announcement with the unveiling of a humongous 5k retina display IMac.

In an industry wherein the sharpness and quality of image is key to enticing more consumers to their brand, Apple is sure taking a giant stride with this release. A 5k retina display is so far the biggest and highest quality display currently out on market.

So what can we expect from this new IMac? 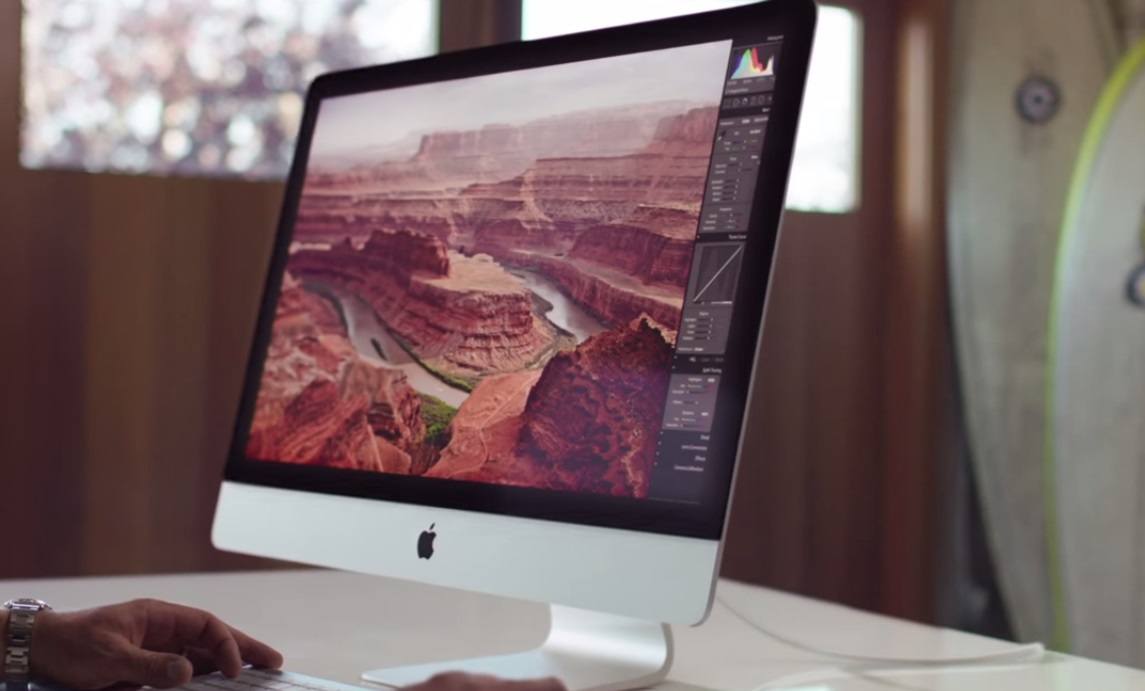 Design-wise the New IMac maintains the same plain design which its predecessors already contained. So in terms of bringing something new to the design table, we can’t expect much from the 5K retina IMac.

The new IMac has a screen resolution of 5,120×2,880 (218ppi) all fitted into a 27 inch screen. The screen thickness is only 5mm thick at its edges but it’s enough to hold its newly designed backlight system. Apple also worked on getting better contrast ratio in their images as well as gives the viewers wider angles. The screen also has and enhanced and more efficient LED’s that are said to power 4 times more pixels with 30 percent more efficiency.

Aside from its display, the Mac will be running on Core i5 and i7 Haswell CPU’s with a 3.5ghz quad-core processor and 8GB of RAM. As for storage, Apple will provide a 1 terabyte HDD/SSD fusion drive which will be the stock standard for all upcoming IMacs. 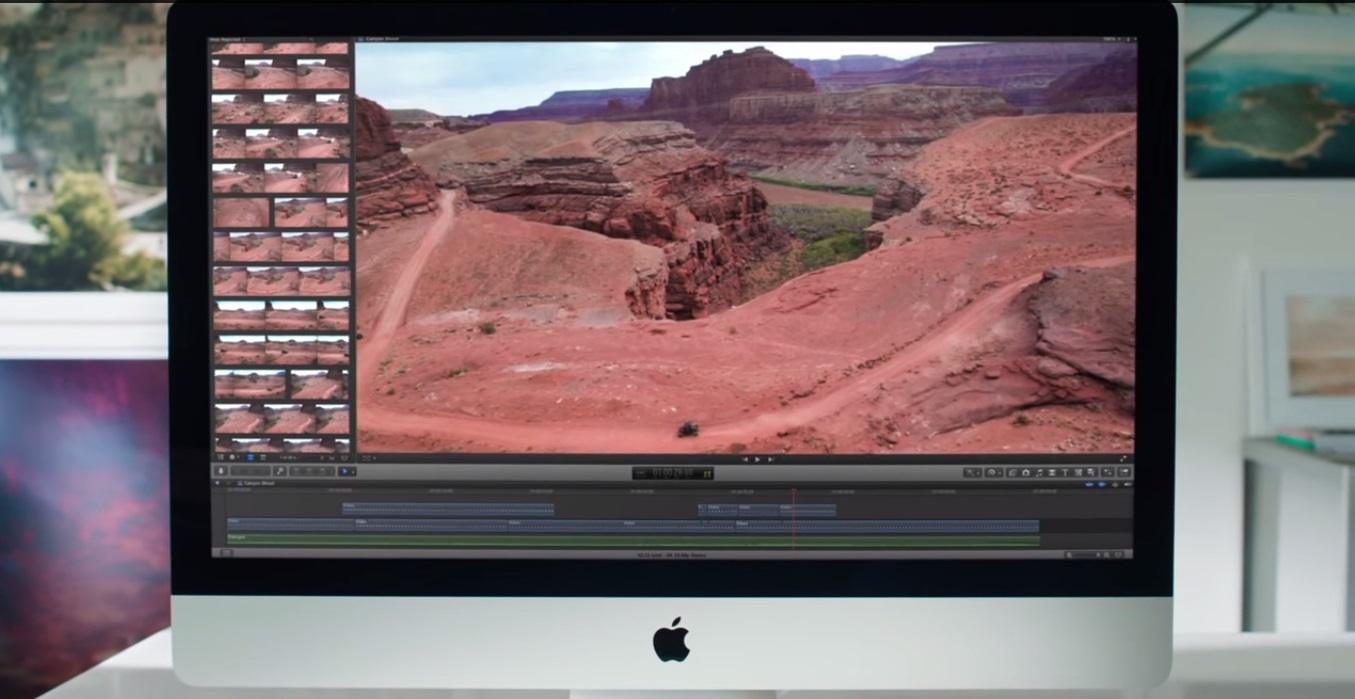 In terms of graphics the IMac will be running on the AMD Radeon R9 M290X video card which most gamers would be familiar with since it is the one being used in the ever popular Alienware 17. With this type of technology in their system, Apple assures that the newer Macs would be 45 percent faster than the previous models.

The 5K retina IMac is now available in IStores and would be sold at a price of $2,500 for the 27 inch Core i5 version while the higher Core i7 version with a tilting screen would cost consumers around $4,478.

Wow! Can you imagine playing Elder Scrolls on this screen? I would sure like to see that.