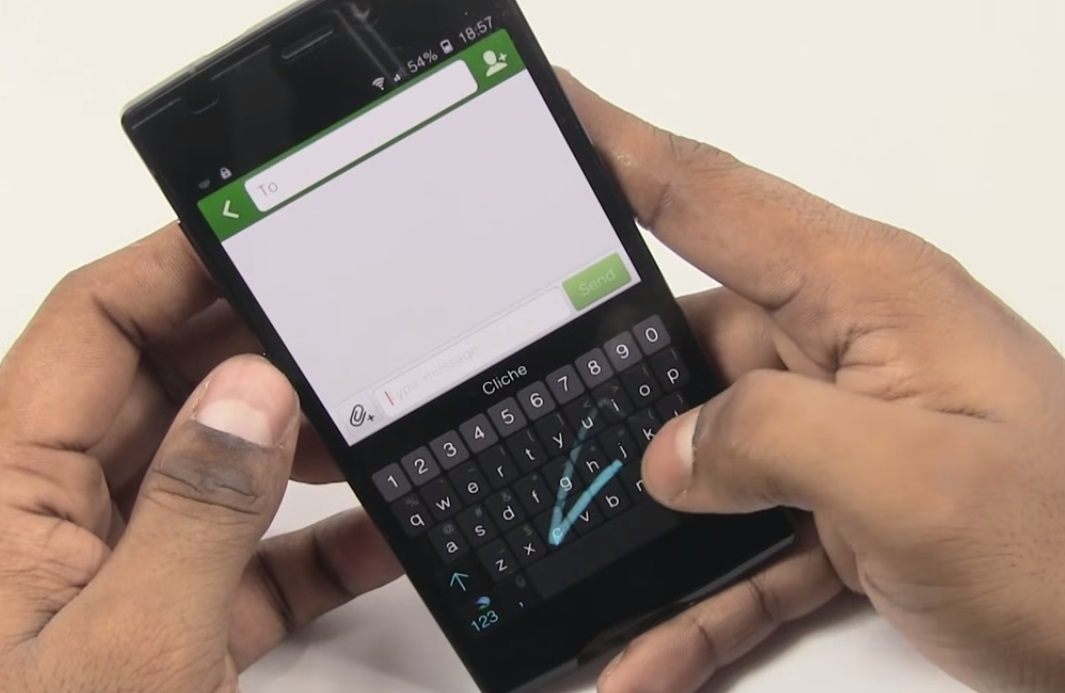 As a casual user of android phones the stock keyboard app serves its purpose well enough. Not counting in the lag of the phone, the keyboard pretty much covers all the basic functions. But there will always be times that users such as us are left wanting and we start to wander if there was anything more to the keyboard experience.

So you go onto the Google play store and you check out which keyboard apps would open your eyes to new function but there are too many of them.

Let us simplify your confusion then by introducing you to 5 great android keyboard apps alternatives.

Swype is known for its signature style of typing on your keyboard using a combination of the regular tapping and the swiping motion. They have developed it to a point where it feels almost natural although for new users practice is needed. Swype has become so popular that it has already been pre-installed on new smart phones like Huawei. For other phones that doesn’t contain this simply go on Google play and download it.

Google went ahead and produced its own take for an android keyboard,  it contains the swipe feature as well but its main strength would probably its predictions as what you should expect from Google in the first place, with them being one of the leading search engines and all.

May be the most famous one out of this list, one of the fan favourites ever since it came out but now it is even more popular now that it released a free version of it. It contains one of the best prediction engines among popular keyboard apps with its features made even better by learning how your write on e-mail.

Now this app has a totally different interface and may take a lot of getting used to before you get comfortable with it. The apps core objective is to take as little space on your android screen as possible and achieved this by adjusting its interface to a singular line for you to manipulate.

Fleksy’s biggest advantage is its auto correct functionality, where it recognizes the word your trying to type in even if you made a typo. On top of this it has a decent set of gesture support for your other keyboard functions.

So are you happy with just the stock version of your keyboard or are you looking for something more? 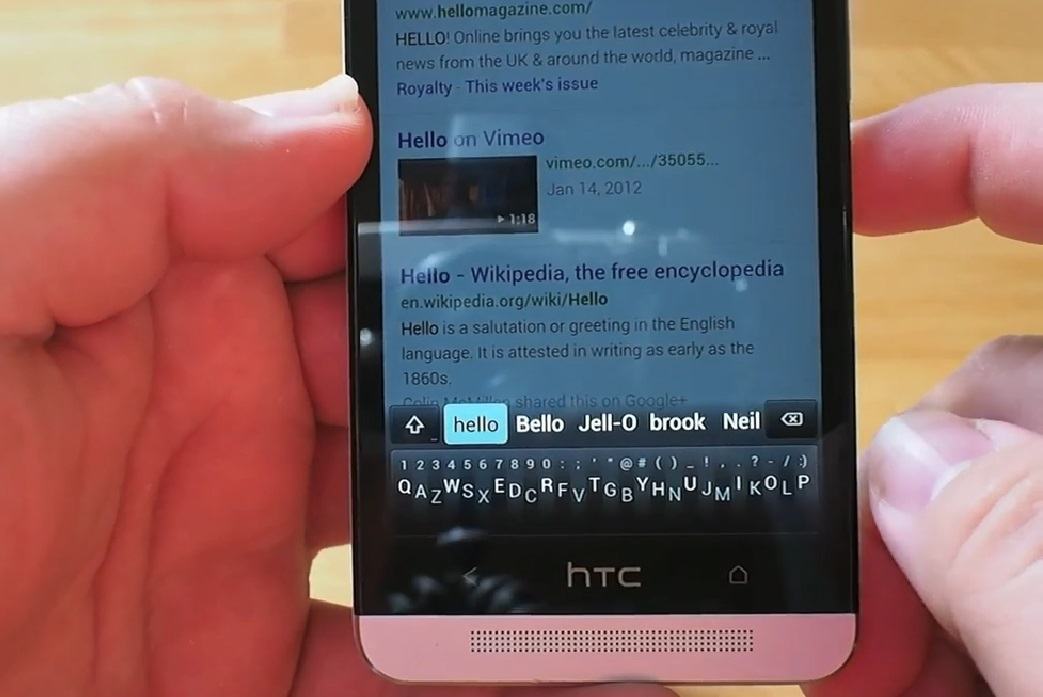