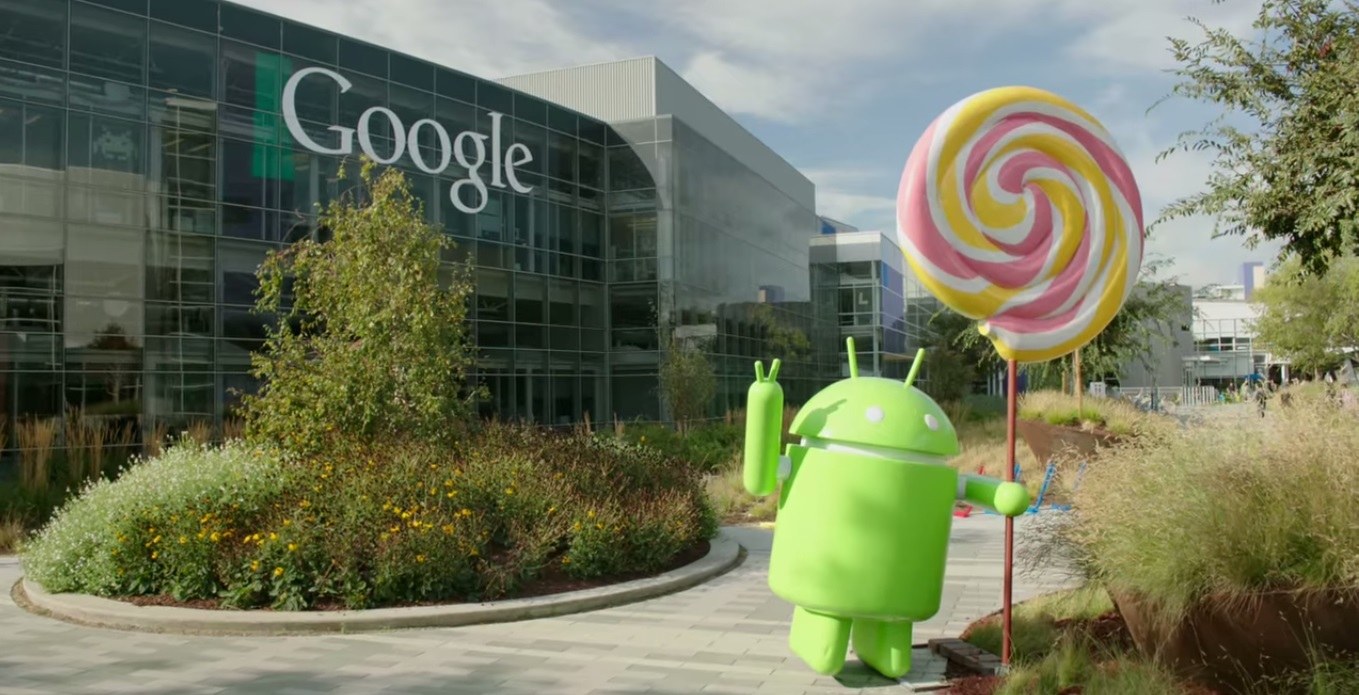 So I’ve written past articles talking about the new android L system, and today we finally get a name and it turned out to be what majority of the people have guessed in the first place. And they have revealed the name to be Android Lollipop.

What we know so far.

So far we have said that the android L would be the biggest change since Ice cream sandwich, they will introduce a new design called Material design, and we know it tweaked some of the buttons and apps as well as improved quick tools. But now that they have finally released the system we would get to know more about it.

So here is what’s new with Lollipop.

With the wake of countless online security issues, Android decided that one of the features to be improved should be its security measures. Lollipop has a new feature that allows the owner/user of the phone to remotely wipe the data and reset its factory settings if ever the phone gets stolen. All the phone would require is for you to log in your gmail once it’s activated. 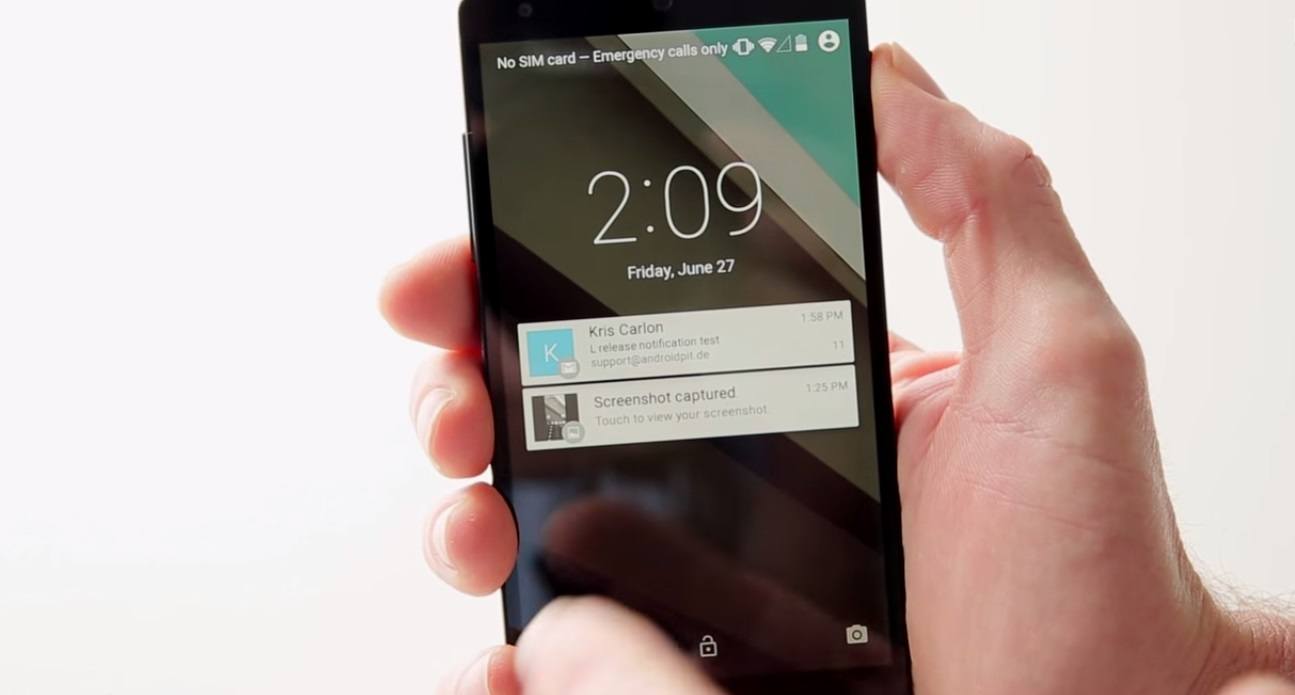 Android found a way to entice users to get on board the Lollipop system by making it easier to transition from your old system to the new one through the use of NFC, by tapping your old phone and new phone together, all data as well as downloaded apps shall be copied to your new phone.

Android Lollipop has a new guest user mode that allows people access to your phone while restricting access to the more private data. You as the user gets to set the limits to how much they can see when sharing your device.

The new system also allows users to better manage notifications as to how much content can be previewed and the material design also comes well into play with floating previews for the notifications you receive. The way the notifications on the lock screen creates a better overall impact as well to the Lollipop experience.

A new messenger app that integrates the functionality and feel of Hangouts will also be made available on the new system. This would all be incorporated into SMS as well as multimedia messaging.

Android Lollipop is getting to look really cool. I’m looking forward to experiencing the system even further.