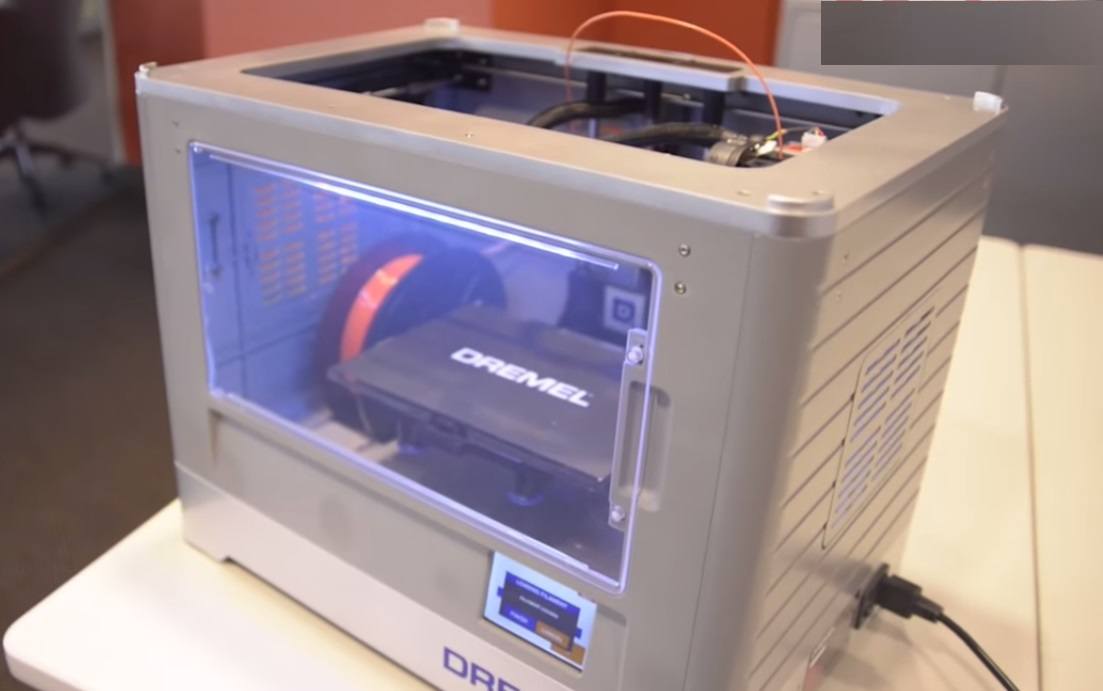 Ever since its inception, 3D printing has forever changed the face of modern technology. With the hundreds of possible applications, 3D printers would be a useful and worthwhile tool for people of different backgrounds and vocations to have.

So far dozens of companies have already released and introduced their own take of 3D printers, with a few changes and tweaks that would make the printing process faster or cheaper. Some companies have started using plastic pellets instead of spools, while others aim to make bigger sized 3D printers to focus more on the industrial aspect of 3D printing.

The Dremel inventors aim was to make 3D printers more available to households and in effect get people to learn 3D printing sooner.

The result was a 3D printer that can be used right out the box and was portable enough to create household items within a maximum volume of 9 inches x 5.9 inches x 5.5 inches.  The Dremel 3D20-01 printer would contain an onboard software that would allow standalone operations, this means you wouldn’t need to hook it up to desktops or laptop PC’s to get it to work. 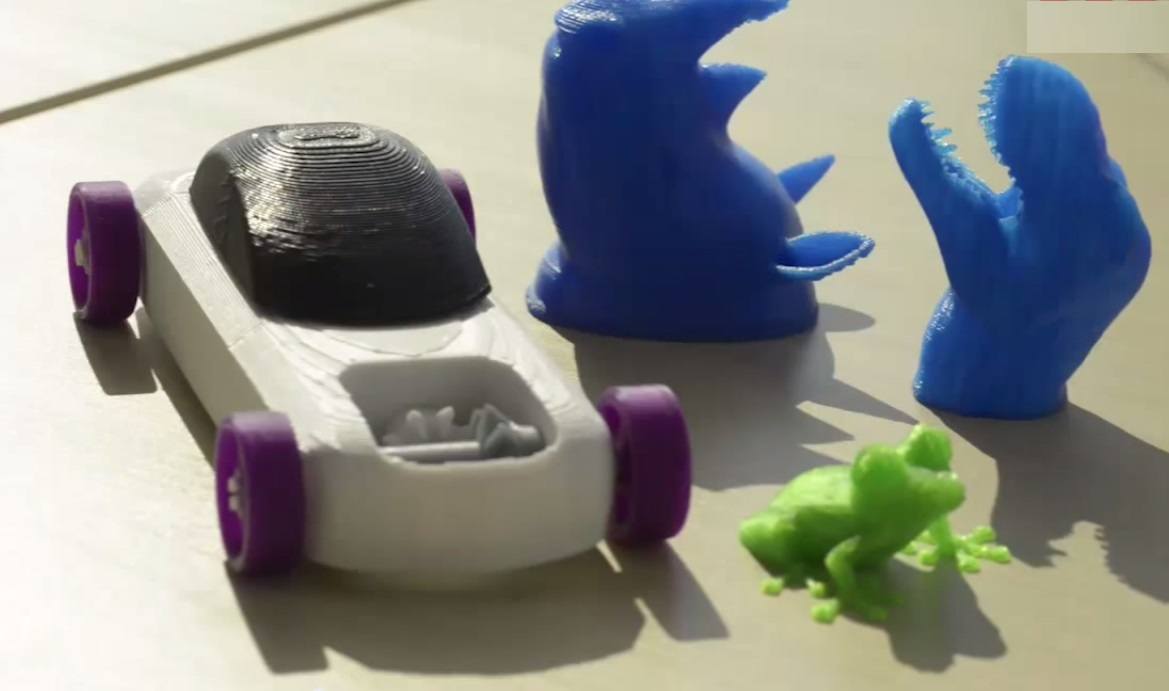 So how can a person who has no idea how to work a 3D printer get started on this new “hobby”? Well the people who made Dremel made it as simple for people to understand as possible, and made sure that the 3D20 wouldn’t be very intimidating to use. So think of the 3D printer as your first bicycle with training wheels.

Your first step in 3D printing starts with the on-board colored touch screen on your printer. The Dremel 3D idea building software also comes pre-installed models making your initial learning easier to manage. After having input all your data, you can leave the printer do its job.

All the work would be done inside a casing to ensure that no dust or dirt would corrupt your model.

The on-board screen also comes with controls so that you can start, pause, and stop your work within your control.

Dremel 3D20 is just the right printer to get you started and it comes in a practical enough price of $999. If you have no idea what you want to start making, Dremel will help you out in that area as well with some ideas you can find in their website.