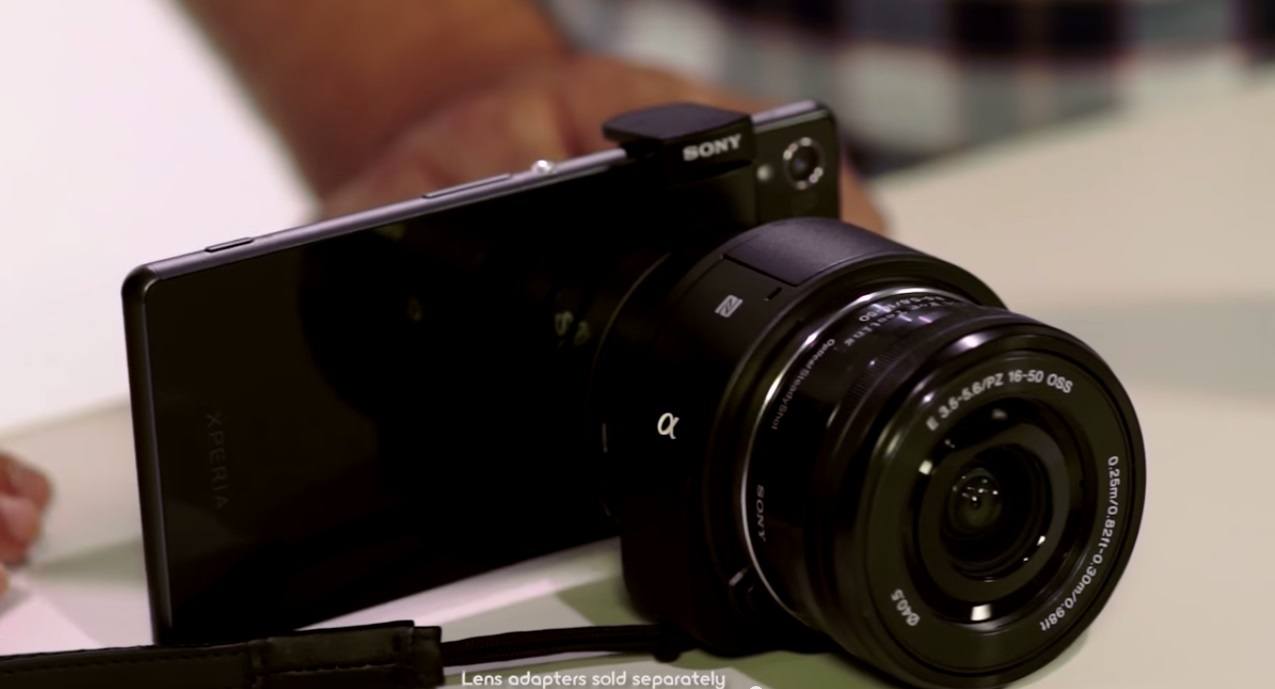 The invention and advancement of smartphones has reached a stage where it can replace other electronic devices of similar functions. I for one don’t really feel the need for me to have a camera and MP3 player anymore ever since I got my Xperia Smartphone. All the necessary activities like taking pictures or listening to music has been conveniently rolled up into one compact and nifty devices.

But some tech purists still don’t see it that way. For them nothing can replace the feeling of having an actual camera on your hand. I admit some functions and features of the smart phone cameras could not compare to the abilities of high quality cameras.

And so I’m a perfect target market for this new product that Sony is now releasing. Sony is now introducing the Sony QX30, a high definition camera lens with a 30x zoom capability. And what’s cool about this new lens is that it uses your smart phone as its main frame for image capture and review. Sony introduced a similar product last year called QX10 but is now announcing its stronger younger brother to us this year. 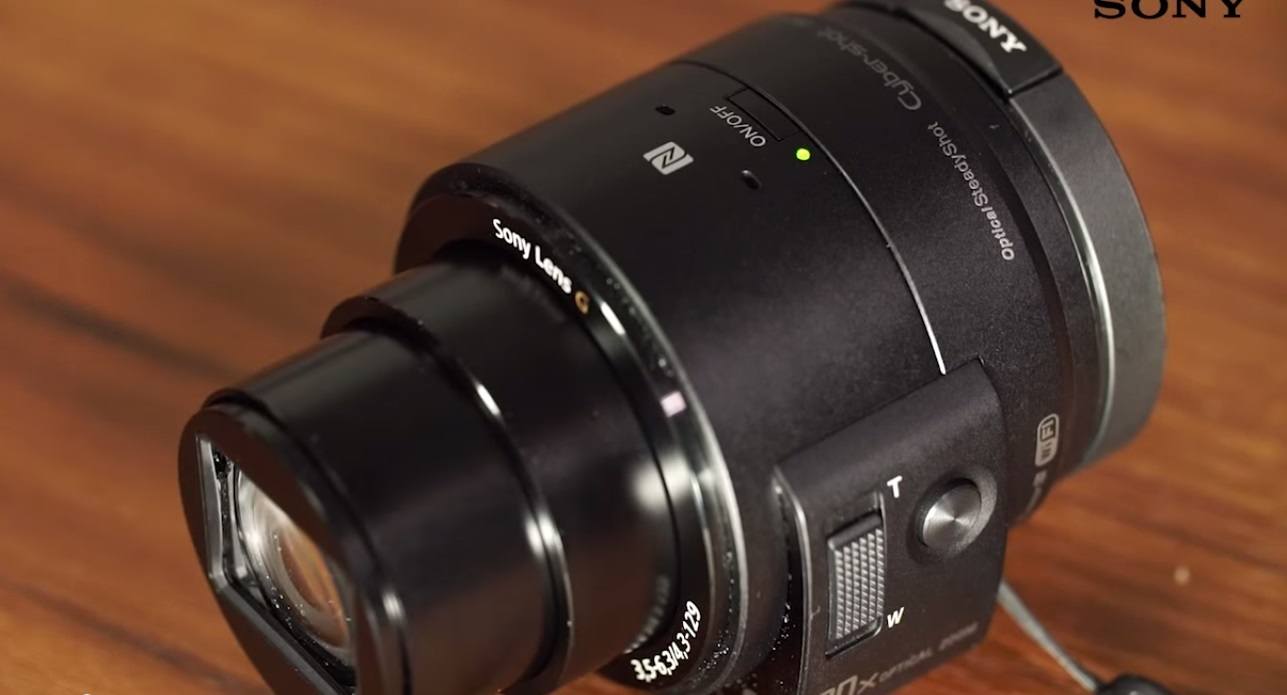 The quality of images captured by the smart phone alone is good enough for casual users like me, but the QX30 brings features that would even make the professional photographers grin. The 20.4 megapixel lens gives you plenty of resolution for your pictures and coupled with the 30X zoom increases the amount of subjects you would be able to take in a distance. The aperture can range up to f/6.3 from f/3.5 and produces images with a dimension of 5,184×3,888 pixels. The camera can shoot in various modes like Superior auto, Intelligent auto, shutter priority mode, and aperture priority mode. It is also capable of capturing up to 10 frames per second.

It works seamlessly well with the smart phone and can be linked to t via Wi-fi or NFC. It can also be physically connected via its micro USB port. Once you take a shot, the camera can automatically save your image to your smart phone which makes for easy and fast sharing online, but you also have the option of saving it on your cameras memory card since the QX30 also has its own memory card slot.

The Sony QX30 will be available for sale on September and will be sold at a price of $350. Are you thrilled to get one?