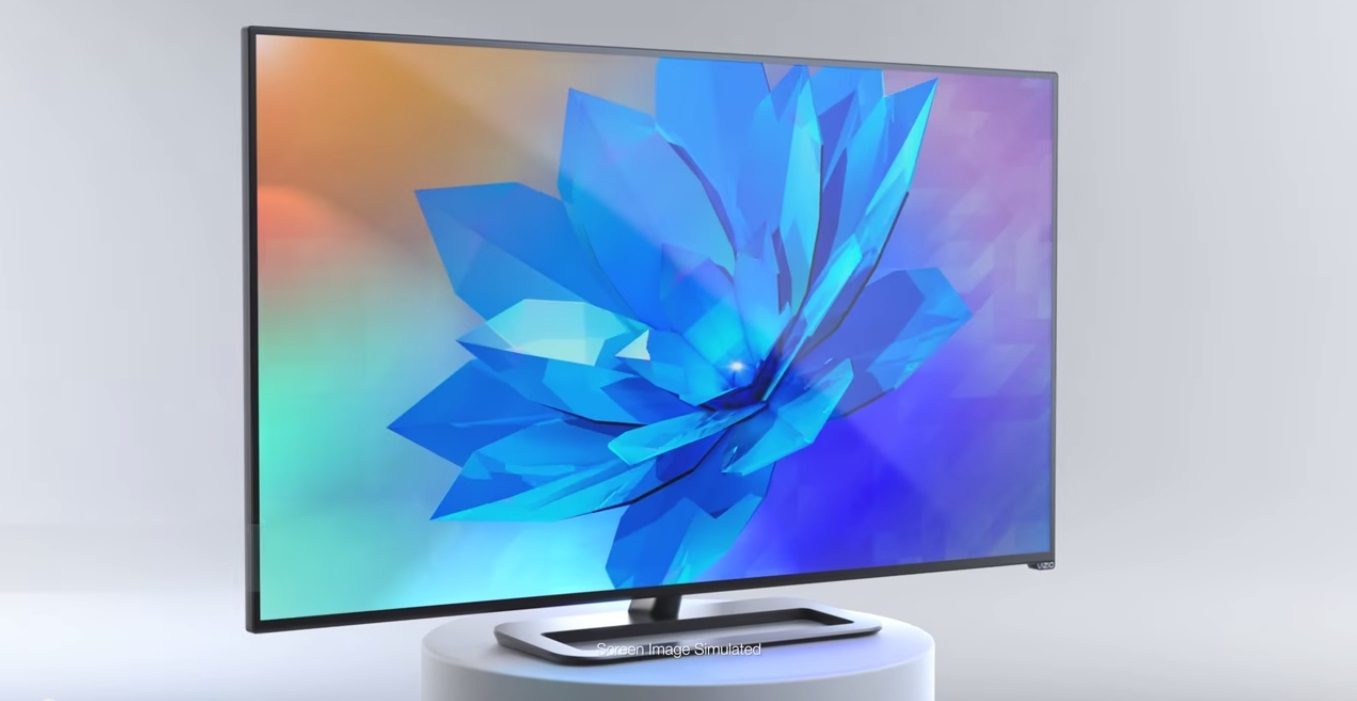 TVizio has just released its line of budget friendly UHD TV sets with 5 different models that are currently putting a bit more pressure to the other more well known brands such as Samsung, Sony, LG, and more. UHD (Ultra High Definition) is taking the visual aspect of television a step higher.

Each of the 5 TV sets in the Vizio P-series runs on 64 active LED zones with sharp and crisps colored produced by LED backlighting and advanced local dimming. The visual quality is further improved by the TV sets pixel tuning and color management that enhances the details of the colors in the screen.

But with the ultra high definition feature of the Vizio P-series line up, you may ask how the regular HD with 720p to 1080p resolution work on a TV capable of 3,840×2,160 resolution. Won’t it warp the whole picture? VIzio took that into consideration and equipped the P-series televisions with an up-conversion technology which they call the spatial scaling engine. This feature will help you settle with the regular HD video files until people start making videos fit for the UHD. 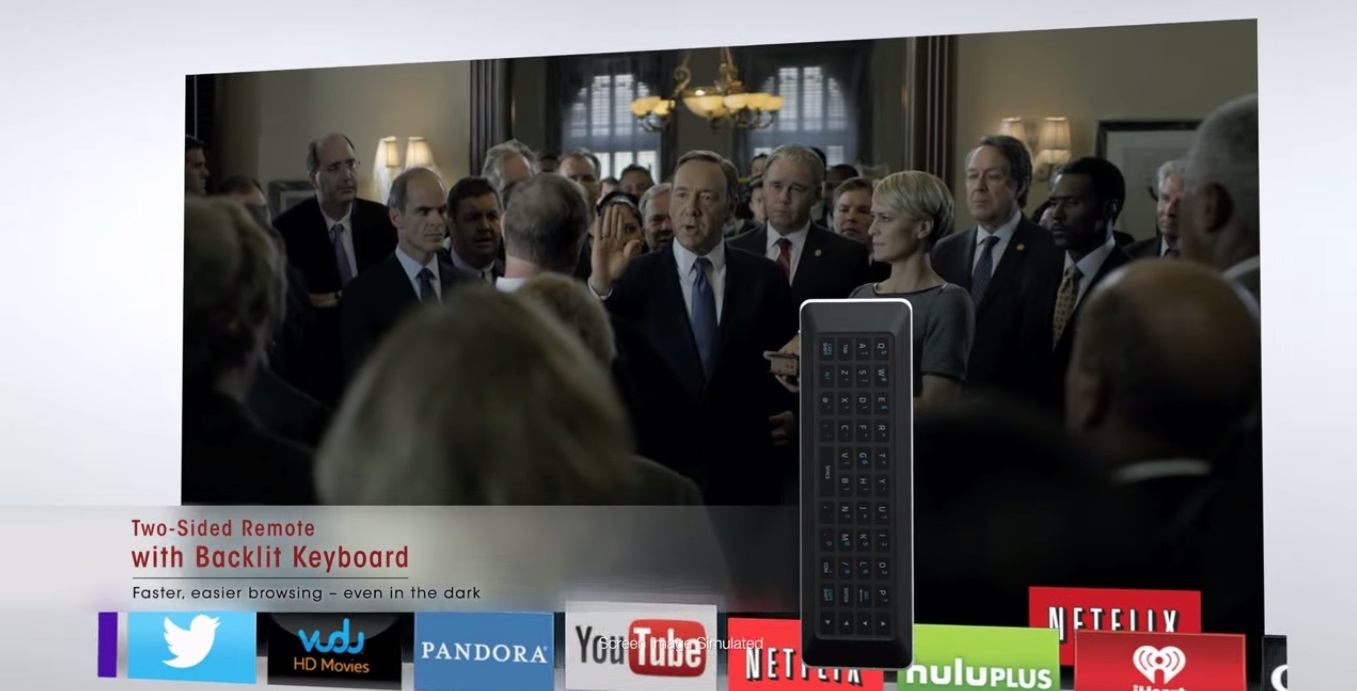 Hardware wise the P-series line runs on a quad core graphics processor and a dual core CPU. The TV is also Wi-fi ready since it contains the latest 802.11ac wi-fi chip. Wi-fi comes very important if you want to bring out the full potential of these entertainment systems. You will also be able to stream 4K Ultra High definition videos that is provided by Netflix thanks to its built in HEVC video decoder. The 4K UHD videos won’t be limited to Netfilx either, you can also catch movies of this quality on sites such as Ultraflix3 and Amazon Instant Video.

If streaming online isn’t your cup of tea, the P-series tv sets also have two HDMI ports and a USB media player so you can play your videos offline.

All 5 models can now be pre-ordered from Vizio.com and will come out in stores within this year. Each model basically contains the same features with difference in price only based on the size of the screen. The smallest one that comes in 50 inches will start at $1,000 while the biggest 70 inch one will be priced at $2,500, still a lot lower than other brands of the same size.