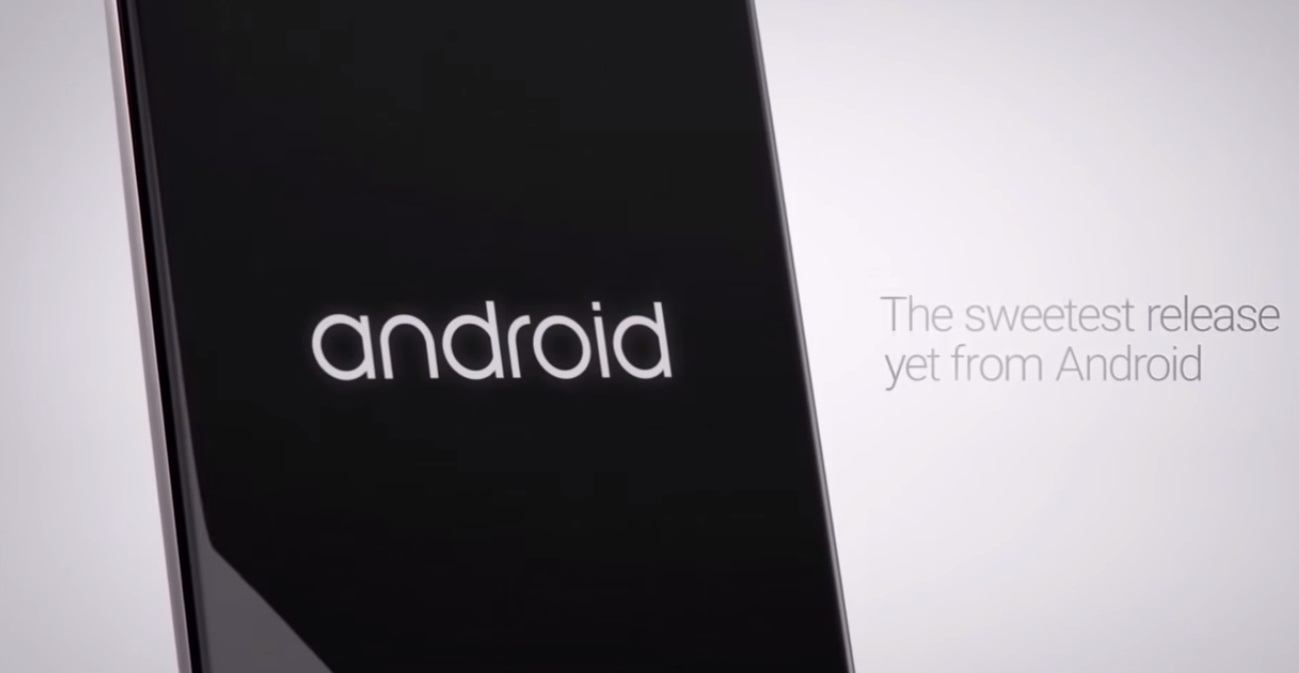 Google has released its take on the Nexus series phone with a 6 inch smartphone called the Nexus 6. The Nexus 6 is a product of the combined efforts between Google and Motorola and closely resembles the Moto X in a variety of ways.

Let us breakdown the features of this awesome new phone. 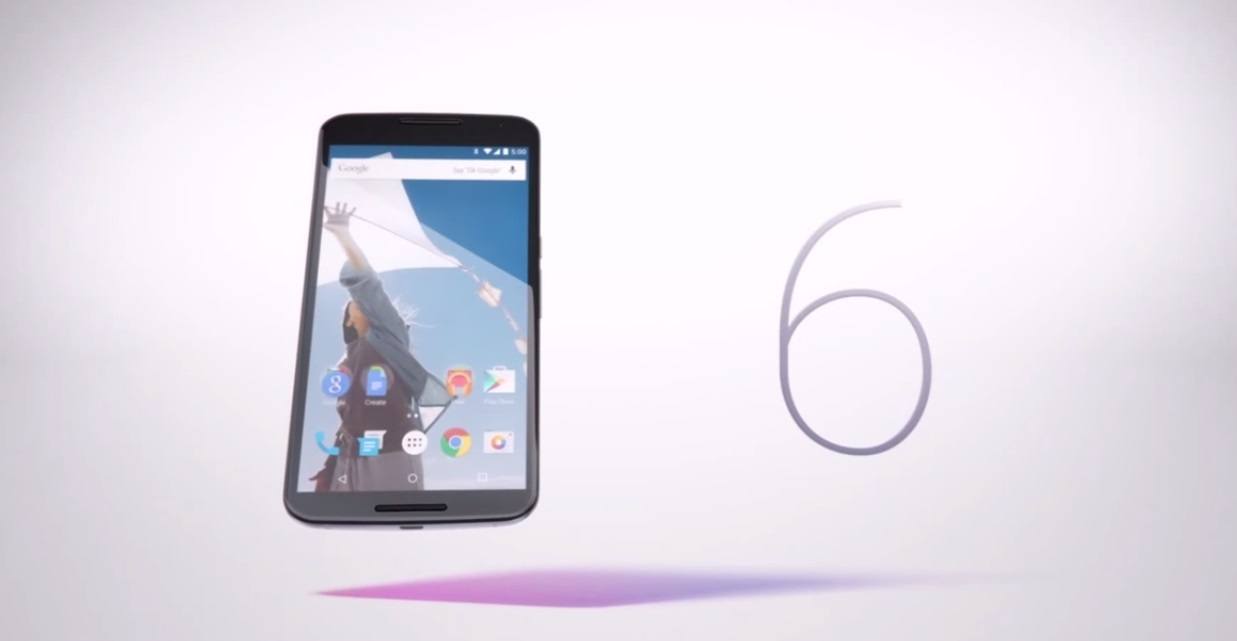 The Nexus 6 has a sleek design highlighting its aluminium frame that gives you an impression of class and sophistication. The phone also shows off its 6 inch Quad HD screen, with the usual lock button and volume buttons found on its side.

It is also rumoured to be water proof but we still aren’t sure of the extent of the resistance it can take.

You currently have a choice between two colour schemes, Cloud white or Midnight blue.

Nexus 6 will be running on the newest Android Lollipop system powered by a Qualcomm Snapdragon 805 quad core processor that clocks in at around 2.7ghz and an Adreno 420 GPU. The screen resolution for this phone runs at 2,560×1,440 pixels or 493 pixels per inch. It also has a 13MP rear facing camera while the front facing camera comes with a 2 MP capacity. The camera has the usual optical image stabilization technology, and HDR+ mode, and it has Google camera pre-installed on its stock applications.

The audio is to be crisp and sharp coming from dual front facing speakers on your phone.

Storage is standard and comes in two models, at 32Gb and 64GB.

What is new about Nexus 6 is that it boast of a fast charging feature where you can get up to 6 hours of running time from your phone after just a 15 minute charge. This feature comes together with Googles new turbo charging Qi stand.

Having Lollipop running in it will also up the value of this phone since people are excited and hyped to see this new system for themselves.

The Nexus 6 will be up for grabs on October 29 and will be priced at a whopping $649, making it one of the most expensive Nexus units so far. For those who want a package deal, Nexus will be available with plans from various carrier companies in the near future.

Do you think the Google Nexus 6 is worth its price? 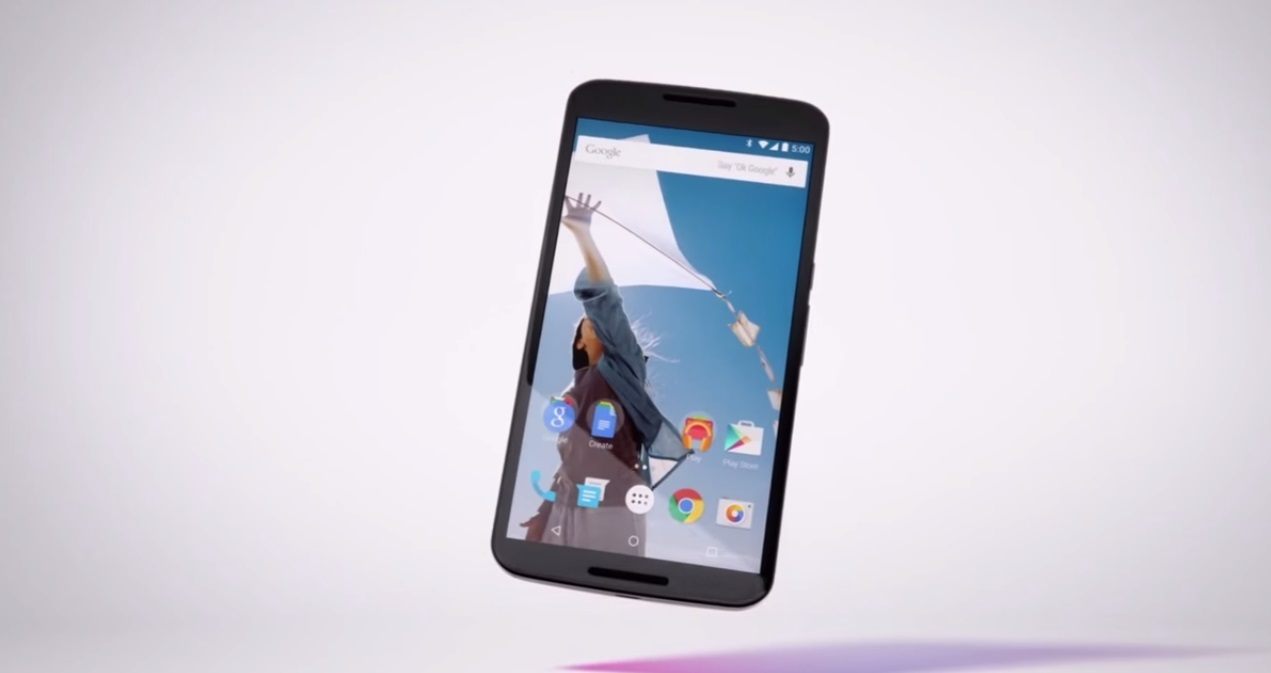