TechieIO.com
Home Apps Iam Puls – The Smartwatch with the Potential to Replace Smartphones 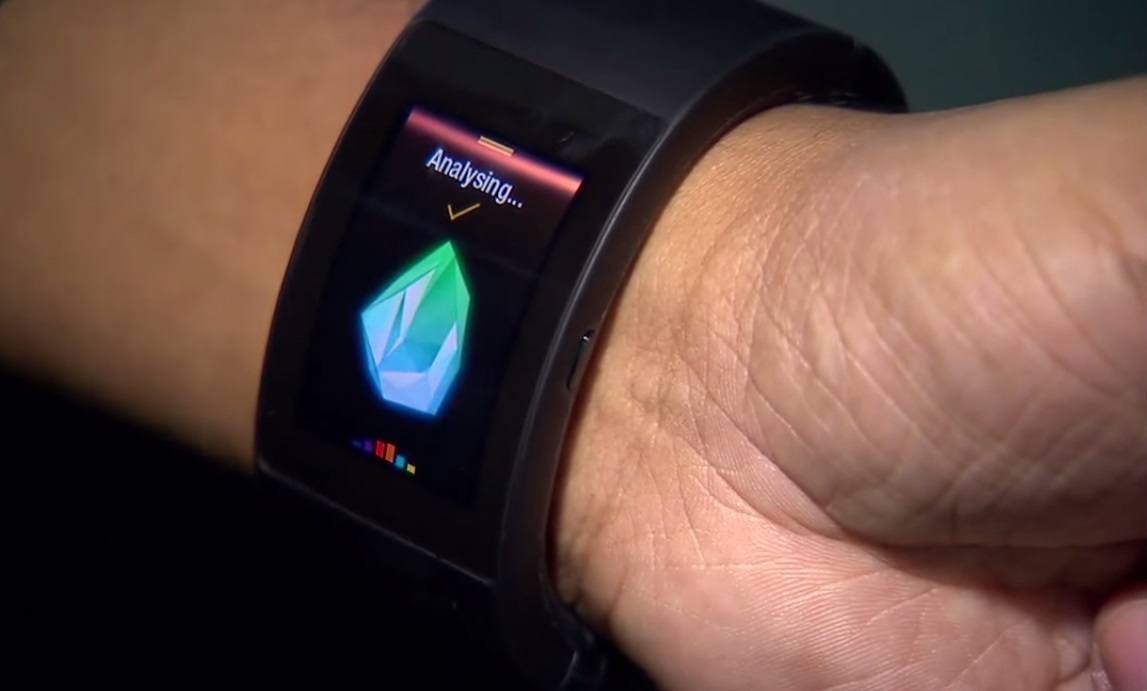 It looks like everyone is jumping on to the mobile electronics band wagon and for good reason too. The industry has proven to be a very lucrative one but still kind of risky with all the competition you have out there. But still some people push on and put their hopes into a device they believe in.

Getting into this industry, it actually helps to have some star influence for your brand. And that is why the future seems pretty bright for the new Iam Puls, developed by a Black eyed pea himself Apl de Ap.

The Puls was unveiled with the goal of being able to replace smart phones in the long run. And looking at the features that this watch contains it just might.

Let us take a look at the features to strengthen the claims of Puls. 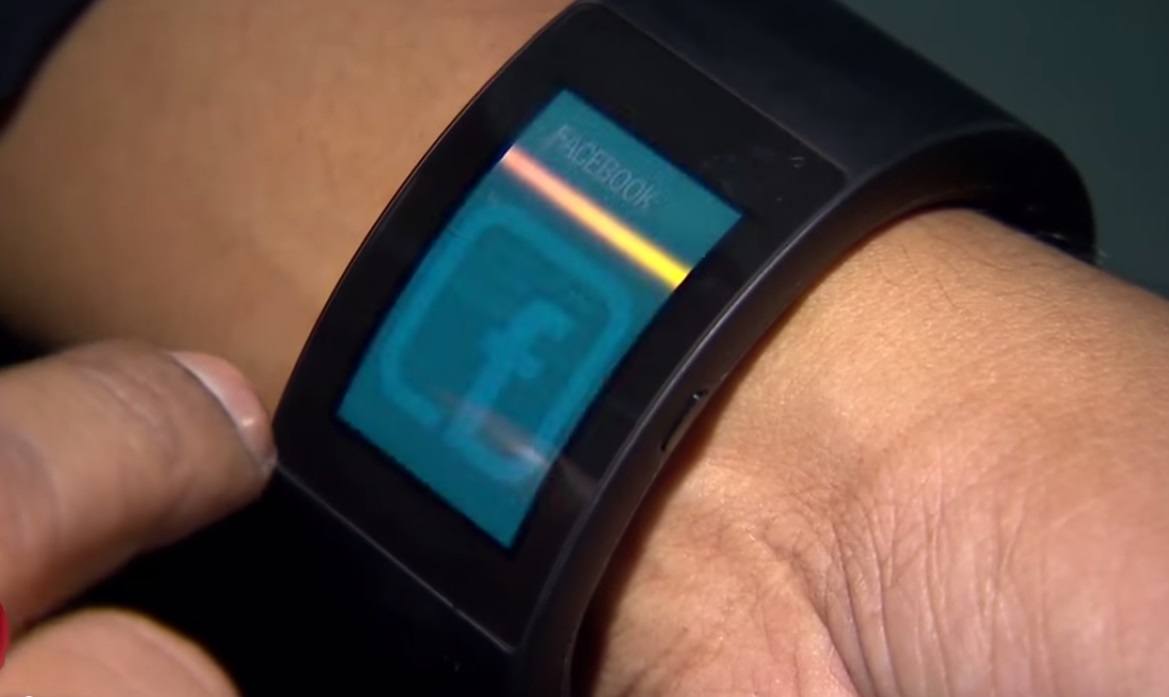 First and probably the most obvious rationale for this goal would be the ability for the watch to make calls without having to tether itself to a smart phone. This is made possible by having a built in sim card reader. A data plan will be available for this through AT&T in the US and O2 in UK.

Like any smart phone the Puls also has its own slew of apps that can run in it. Being a musician he found the importance of having multi-media compatibility on the watch, the most important of this is for music.  The phone is also capable of social media manipulation with apps for Twitter, Facebook and Instagram already available in it.

The watch also contains all the must-have features other smart watches have, with a 3g and wi-fi connectivity, Bluetooth, GPS, an accelerometer and pedometer built in it for your fitness  needs. Storage is the usual with 16GB of internal memory, while it runs on a Qualcomm Snapdragon processor with 1GB of RAM.

Puls also have its very own speech recognition software called Aneeda that would function similarly to Siri and Google Now.

IAm Puls will come out in 4 different colors in black, white, pink, and blue.

There is no word yet on how much the watch would cost but Apl says it will be a whole lot cheaper and more affordable than the electronics currently out right now.

I really got to get me some of this devices soon.