TechieIO.com
Home Games Is Rift the Return of Virtual Reality? 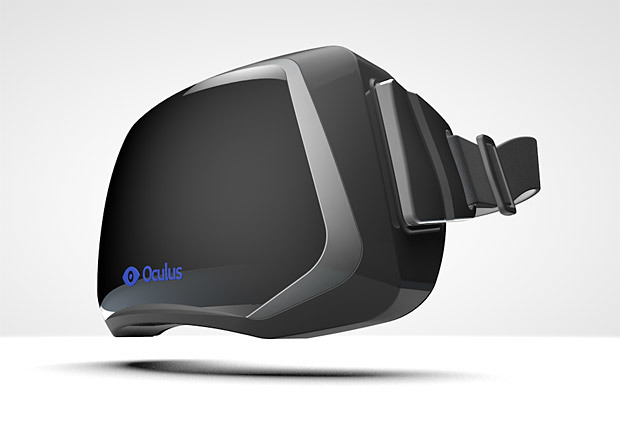 Remember the 90s? Remember when virtual reality was going to be the next big thing? Remember how it sort of came and went? Remember how it sucked? And of course, do you remember Virtual Boy? Yeah, we have fuzzy memories of it too. But every now and then a once promising piece of tech gets re-examined for our generation and it seems that virtual reality’s fifteen minutes aren’t up after all.

To those whose time virtual reality is long before, the idea was essentially to create true motion gaming where the player would wear a visor (usually in the form of a heavy and clunky headset) that displayed the game and the player would have a controller of some sort made specifically for that game. The problem was that the concept was cooler than the tech that was available at the time and it was deemed a failure. But things like Kinect, the Wii, and Playstation Move, despite still being in their infant stages, have shown that motion gaming is still popular and this has led several developers and companies to wonder if virtual reality deserves a second look.

One of the biggest proponents of this new-old technology is iD Software’s John Carmack. He has been extensively working on a virtual reality version of the hit game Doom 3 at the expense of working on the fourth installment (thought the fourth installment is still in development). He game is to be used on a virtual reality platform called Rift. According to those who have tried it, turning your head controls the camera while using your hands controls everything else. Virtual reality was essentially designed with first person perspective games in mind, so it only makes sense that Doom 3 would be the primary candidate. Gamers will be happy to know that the Rift system still requires the use of a designated controller. After all, buttons are important and are a huge part of creating interactivity. Perhaps this is the real time for virtual reality to make its comeback. It certainly seems viable again.