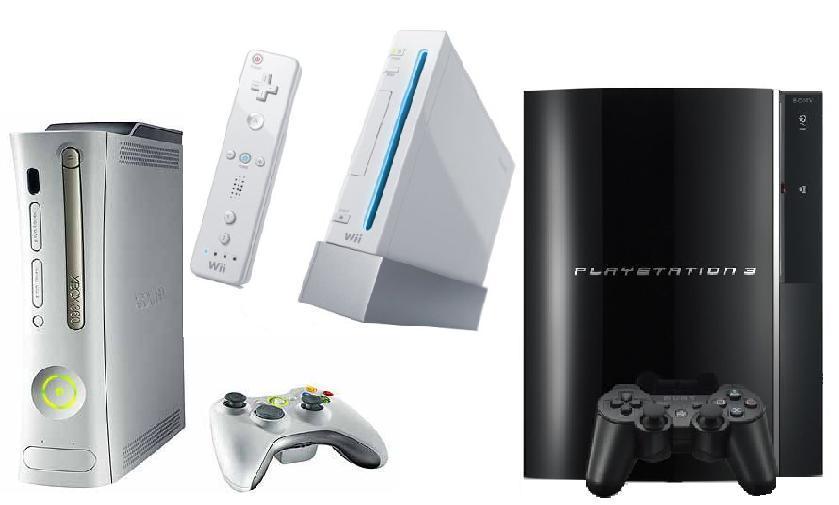 Video game sales of late have been rather lackluster. Independent games have been thriving due to their low production costs, but triple A games have had a very difficult time being profitable lately. Recently Ubisoft had suggested that the reason for continuously lagging game sales was that the current console generation has more than run its course. The fact is that we’re in our sixth year of this console generation, making it one of the longest in gaming history. The question is, is it time to roll out new consoles?

One of the primary reasons why developers want new consoles to roll out is because gamers are getting tired of knowing what to expect from their consoles. A new console generation would generate excitement in the industry again and help to boost sales, sales that developers desperately need at this point. The problem is that Microsoft and Sony have given us very little to go on in regards to what to expect from upcoming consoles. Aside from the knowledge that a select few developers already have development kits for the respective two consoles, not much is known about them. The only company that seems ready to roll out their console is Nintendo with their Wii U, though excitement for that console is minimal at the very best.

Developers are going to have to start generating excitement for new consoles soon, but at the same time rushing them out would be a mistake if they are not ready. If you want to know the latest about the next console generation, stick to Pulse Modz!