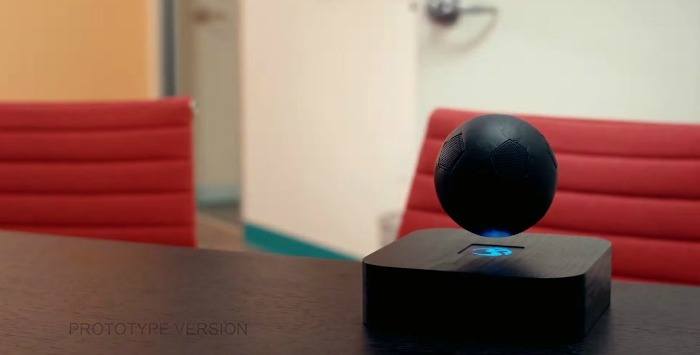 The tech age has brought us all sorts of innovations for our speakers, from its designs to its functionality. Companies have come up with different ways to up the game for modern audio speakers.

From Bluetooth speakers to portable speakers, every new idea has been implemented to challenge the extent of speaker technology. And now, someone just pushed the envelope even more with a floating speaker. That’s right, a fully functional Bluetooth audio speaker that floats on air.

Introducing, the OM/One levitating audio speaker, which was invented by a California based start-up group called OM Audio. OM Audio is a production company that specializes on inventing portable speakers that delivers clear sound and sleek designs.

OM Audio used a crowd funding technique to fund the OM/One for commercial release. As of today the funding has gone well beyond its initial intended target of $100,000, and support doesn’t seem to be stopping with already over 2,000 backers for this project. 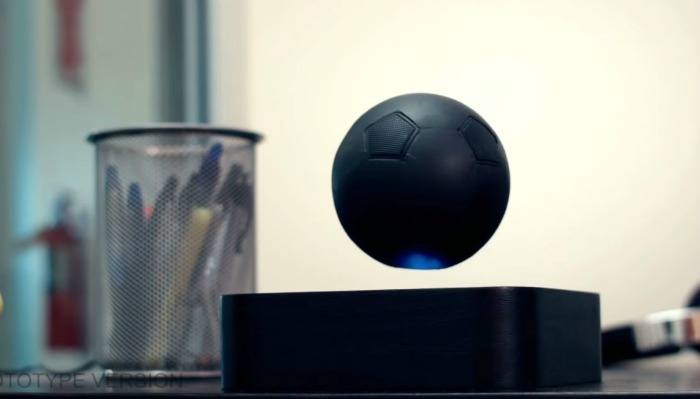 The OM/One comes in two parts consisting of a flat round base, and a circular sphere that floats. The floating is made possible with the use of magnets, the sphere and base have different polarities and it was designed in a way that the sphere stays perfectly in the centre of the base.

The sphere can work independently without the base, allowing you to take it wherever you please. But come on, the reason anyone would want this speaker in the first place would be because it floats.

The battery life of the audio sphere is said to last up to 15 hours, which is pretty decent in comparison with all the existing speakers out there.

Aside from the fact the a floating speaker looks cool, a sphere that doesn’t come in contact with a solid surface actually gives off a better and clearer sound since it isn’t affected by the movement and vibration of a flat solid surface. The sound waves aren’t directly absorbed by its surrounding surface area, so the audio quality that comes out of the speaker is clear and uncorrupted. 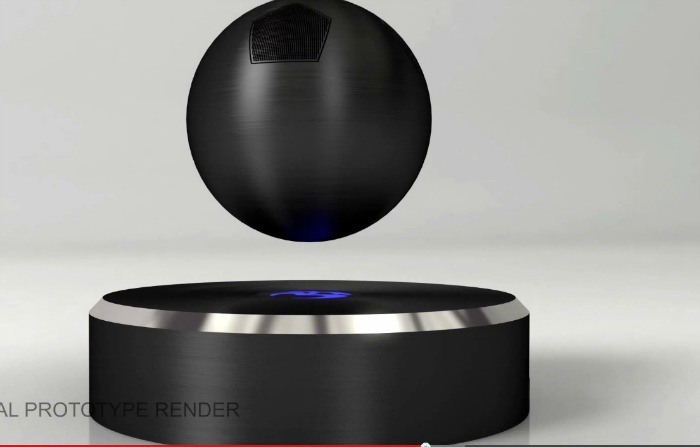 The speaker runs on a system that allows it to be paired with almost any device with a Bluetooth, it also has a feature that can stereo pair two different OM/One units to create a surround sound feel.

The beauty of the portability of this device is that you can bring it anywhere, and it gives you a great topic to talk about when you throw a party.

The OM/One is stated to be released December of this year, and can be pre-ordered initially by backers for $179. The speaker will come in three colours, black, white, and disco ball, coz you know it’s a spinning floating orb, it should come in disco ball colors.