TechieIO.com
Home Other Uncategorized Apple to Give Out iPhone 5 Battery Replacements for Free 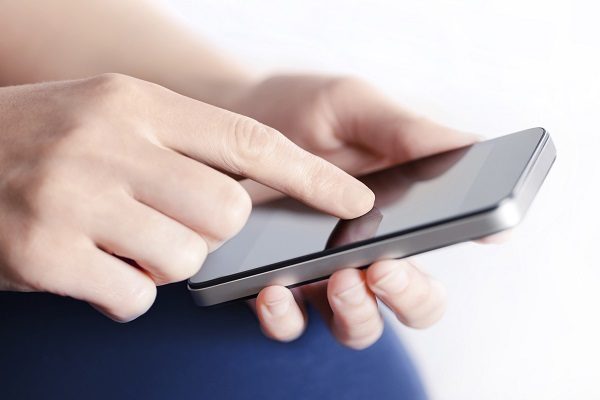 Ask any smartphone user what their biggest pet peeve is when it comes to their shiny, mobile handset and they’ll likely tell you ‘my battery runs out too quickly’. This is a pressing concern especially for iPhone users who, after upgrading to iOS7 found themselves not only confronted with a brand new user interface but a bad case of battery drainage too. This is because whatever reason, the upgraded operating system acted as a bit of a power suck. iPhone 5 users will be surprised to learn, then, that the battery problems that they may have experienced might not have been iOS7’s fault and that it’s their phone’s hardware itself that may be the root of the problem. This seems to be the case for some as Apple have now announced an iPhone 5 battery replacement scheme.

Apple explain that they have “determined that a very small percentage of iPhone 5 devices may suddenly experience shorter battery life or need to be charged more frequently.” Phones with suspected faulty batteries were made between September 2012 and January 2013 after a manufacturing error saw those iPhone 5 handsets shipped with dodgy cells that would need to be charged a whole lot more than you might expect. Which is hardly what you paid for. Luckily, if your iPhone 5 was part of that batch, you’re in luck! Head here to enter your serial number and Apple will tell you if you’re able to get a replacement for free – though if your phone has a cracked screen Apple say you’ll need to get that fixed first.

More concerning for those who have faulty iPhone 5s and potential iPhone buyers alike, this is far from the first time that Apple have had battery problems. While only a few thousands iPhones are believed to have been shipped with borked batteries, back in 2005 and 2006 it had to recall 2 million units of its PowerBooks and iBooks as their batteries kept overheating. We could be quick to say ‘let bygones be bygones’ but with the Apple iPhone 6 reportedly set to launch with a brand new type of battery of its own, concerns are going to be pressing.

To explain, Apple are going to debut an all new battery that according to sources will be smaller than ever. While any new product is going to have some issues, this is particularly daring given their history. It’s not uncommon for mobile batteries in general – made my any smartphone maker – to have overheating problems but this only makes them far more likely. We’re hopeful that Apple will have worked out the kinks by the time the iPhone 6 goes to market or God knows we’ll be making another post like this with ‘iPhone 6’ in the headline instead.

Do the iPhone 5 battery problems worry you or do you think Apple won’t make this mistake again?

August Smart Lock is the Answer to Your Locked Door Dilemma