Last week, Microsoft announced that until the 13th of September, any purchase of the Xbox One console will net you any free Xbox One game of your choice. Now, this week, Microsoft has offered another sign of good faith for those that have already purchased the video game system. As many Xbox One owners know, the console is keen to be very noisy even when not being actively used. This, in turn, has led to concerns, worries, and attempted solutions to fix this issue. Microsoft has taken notice of the many gamers voicing their concern on the matter and has announced that they will be replacing any noisy console with a brand new console free of charge.

The company reassures that this, however, is not a dangerous or problematic issue outside of simply being a nuisance. It does not affect the performance of the system in any way. Despite that, Microsoft is offering replacement consoles, most likely to offset the lackluster year since the console’s launch and the general confusion they caused regarding things like always-online DRM, Kinect, family-sharing, and more. All you have to do is contact Xbox Customer Support and that will get you hooked up fast. 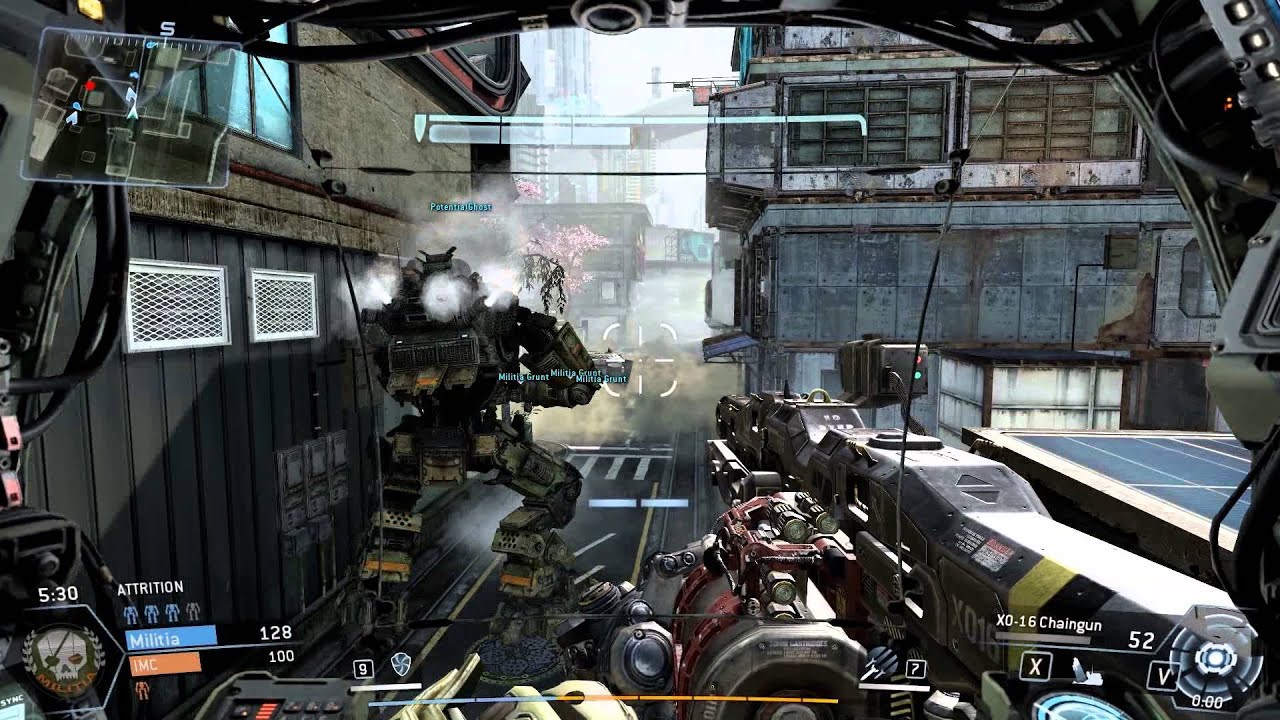 The origin of this decision on Microsoft’s part was due to a 50 page thread on the Xbox forum, filled with complaints and temporary solutions, the best of which being to have the Kinect connected. That, of course, does not help those that bought the recently released Kinect-less Xbox One. If you’re unsure if your Xbox One has this issue, the original creator of the thread says that his sounds like an old printer with lots of static, so it will be obvious if your console has the same problem. Let us know in the comments if your Xbox One is experiencing these same symptoms and for everything else Xbox and Microsoft, keep it locked right here.