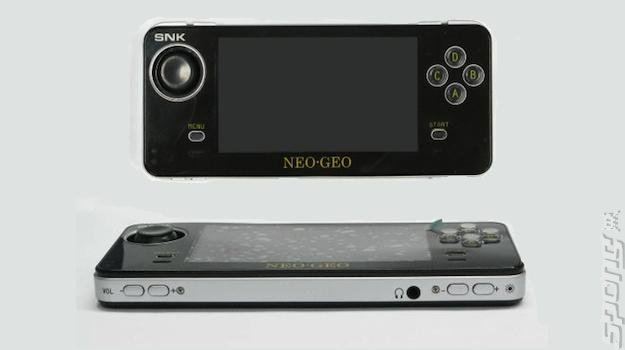 Anyone else remember the Neo Geo? That little hand held gaming console had its day in the 90s but it is now one of those gaming platforms that we look at purely through nostalgia colored glasses. Well now gamers will be able to take those glasses off and rediscover the Neo Geo as it was with the announcement of the Neo Geo X. With an updated LCD screen with a nice bunch of classic Neo Geo games already packed in, the Neo Geo X looks to at least somewhat bring nostalgia to the modern age. And if you get the Neo Geo X Station and Joystick then you can play your Neo Geo on your TV.

This hand held system sounds cool on paper, but it costs $200. Twenty built in games or not, that’s a heavy price for a trip down memory lane, especially when these games are already readily available on different platforms. This seems like a bit of extravagance, but if you can afford it or are a game collector and completionist then have at it.