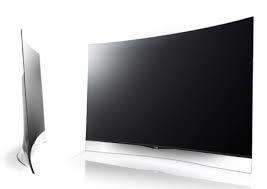 The word gadget is a broad term – it could apply to your smartphone, but it could also apply to your electric toothbrush, and for that reason, it’s often hard to keep up with all of the new gadgets and technology that is released into the wild. However, each year certain trends pop up that bring new types of gadgets to the world, and whilst 2014 is nearing a close, there’s a lot in store for 2015. In this article, I’ve listed what I think to be the five most exciting types of gadgets expected to make it big in 2015. 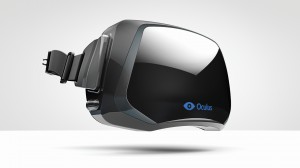 Now that Facebook has acquired the Oculus Rift, we can hopefully expect big things from the technology that managed to wow hundreds at trade shows across the globe. Along with Oculus Rift, many other manufacturers, including Sony and Samsung, plan to release their own virtual reality devices. As well the potential for epic immersive games, virtual reality could be useful for many other scenarios from providing online lecturing to helping veterans overcome PTSD. 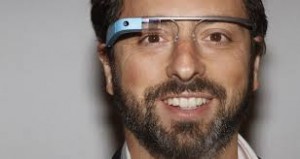 It’s not just smart watches that are getting exposure this year – more work has gone into fitness tracking devices, and I’ve started to see many people take advantage of sports bands and other fitness gear. In 2015, we may see a more personalized approach to wearable devices, including the introduction of Google Glass to the public. Whilst Google Glass and with other new types of gadgets that people can wear will become more widespread next year, so far I’m unsure whether it will catch on or not. 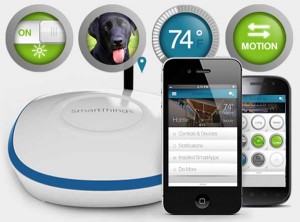 Being able to turn your lights off, open your garage door, and remotely turn on/off every single electronic device in your household may have sounded like a far-fetched idea from a sci-fi movie just ten years ago, but the truth is we’re very close to being able to have these kind of technologies in our homes. There are already dozens of manufacturers offering great smart home and home automation gadgets to the world, and in 2015, we can expect home automation to be one of the biggest new types of gadgets that year.

The big TV manufacturers have already started releasing curved TV displays, and Samsung has just announced a brand new Galaxy Note Edge device with a curved display too, but in 2015 we can expect to see even more new types of gadgets with curved displays, and we may even finally get our hands on the first flexible displays too.