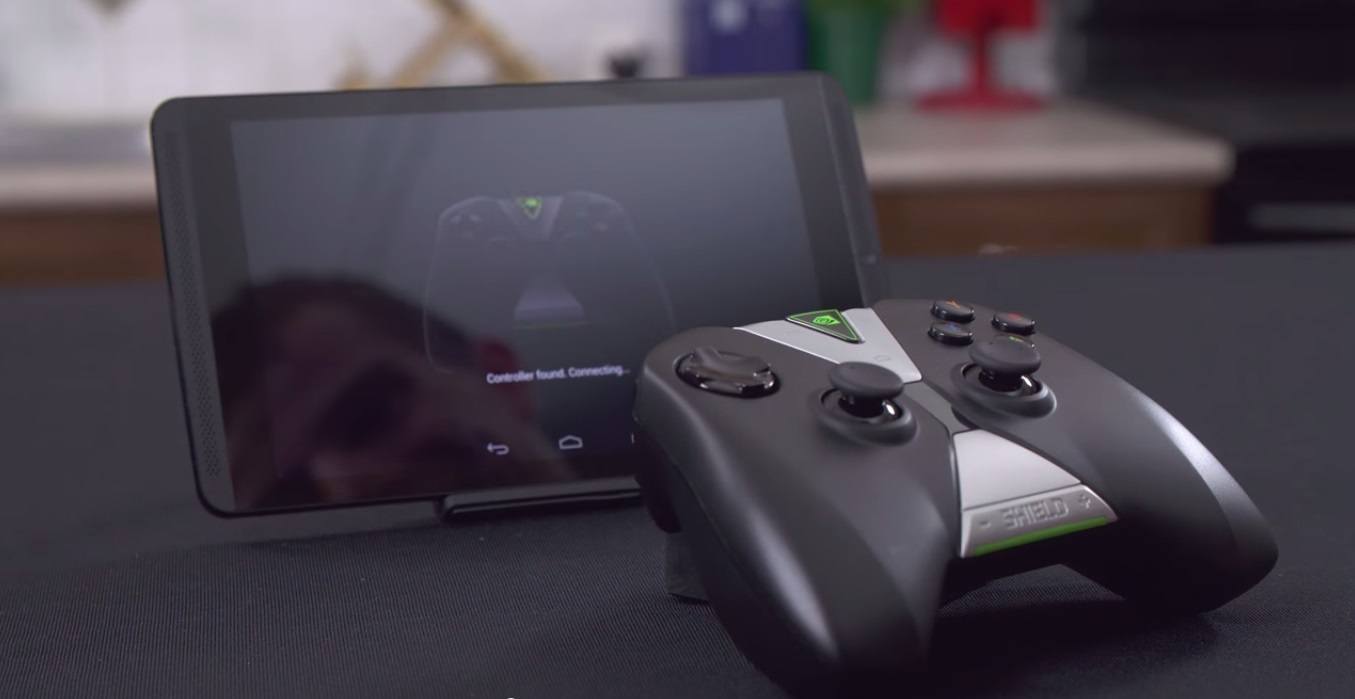 Ever since the release of the Iphone and the android Phones and tablets, the mobile industry has changed the face of gaming. People who weren’t originally interested in games all suddenly couldn’t keep themselves off their phones because of all the casual gaming apps being offered to them.

This has worked much to the delight of the many developers who earned millions in the industry. It is all well and good for the normal people, but hardcore gamers who although still enjoy some of the slower paced games still yearn for a device that could support the high paced action adventure and graphic heavy masterpieces that they are so used to.

To meet this niche NVIDIA has come up with a gaming tablet that may not necessarily generate the same quality has PC’s or gaming  consoles yet but still stands out among the other tablets in terms of providing a better gaming experience. 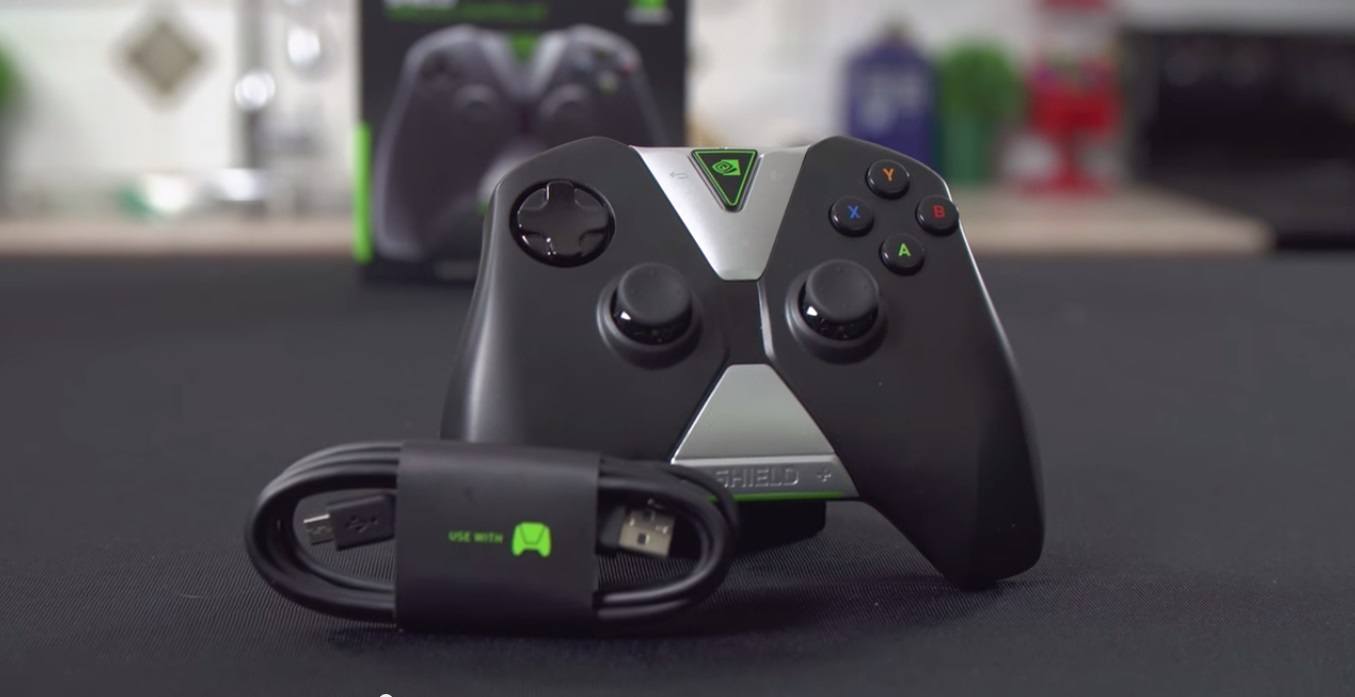 The NVIDIA Shield tablet is made of a plastic and comes in a matte black texture. It weighs around 13.7 ounces, with a 8 inch screen. The tablet is made to be as compact as possible to fit well in a gamers hand.

The tablet runs on a Tegra K1 processor that has a 192 core Kepler GPU with a 2.2 GHZ quad core A1 processor and a 2 GB RAM. Shield would be the first one to ever carry this system. The various groups that have reviewed the processor says that it was capable enough of producing great quality gaming graphics almost at par with PC and gaming consoles.

Shield comes with an Android Kitkat operating system and have the basic apps pre-loaded in it like Google play and some of the android games. One of the unique capabilities that other tablets don’t have is the ability to stream games and link itself with the PC called the Tegra Zone that allows the tablet to run Shield enhanced games.

Shield comes with its very own gaming controller the Shield wireless controller which pushes the gaming experience even further. To make their market niche even more interested, NIVIDIA will be releasing Shield already pre-loaded will several contents such as Trine 2, Twitch (an app that streams games), Evernote, Camera Awesome and many more.

The tablet is priced at $299 and would be released this coming September 30. 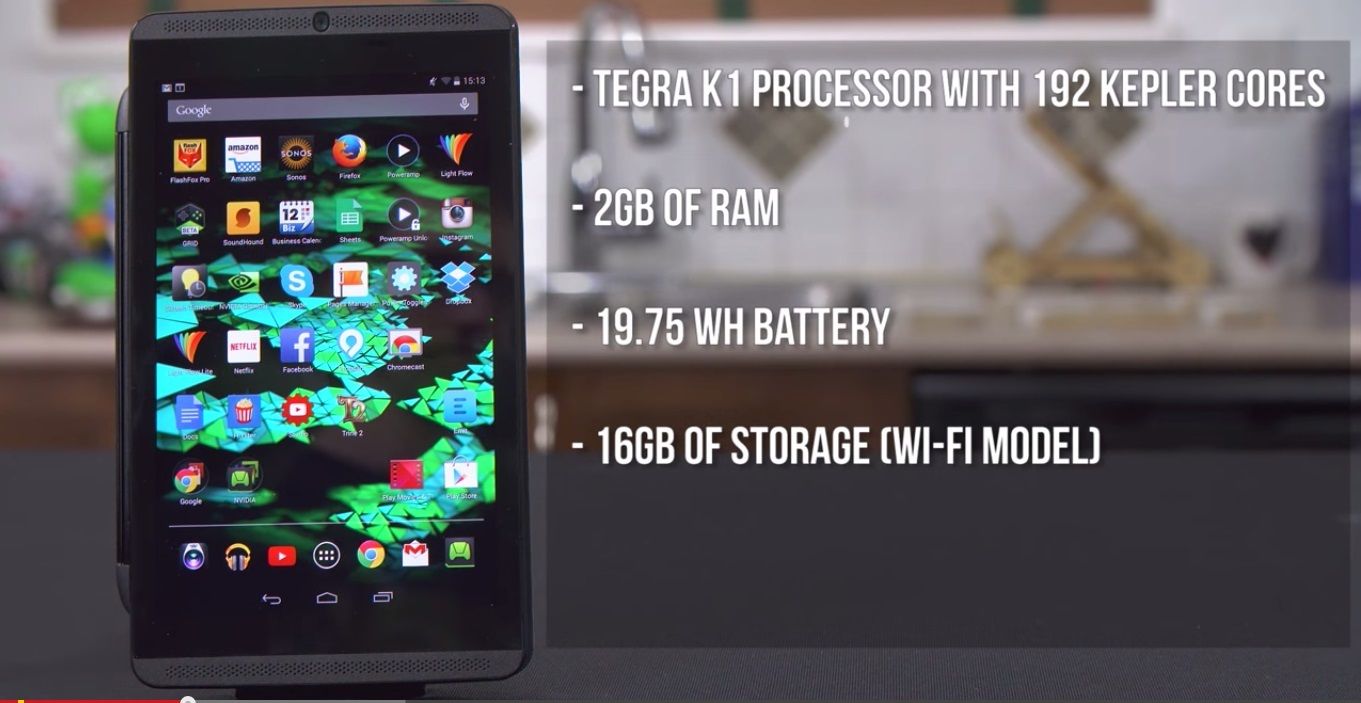