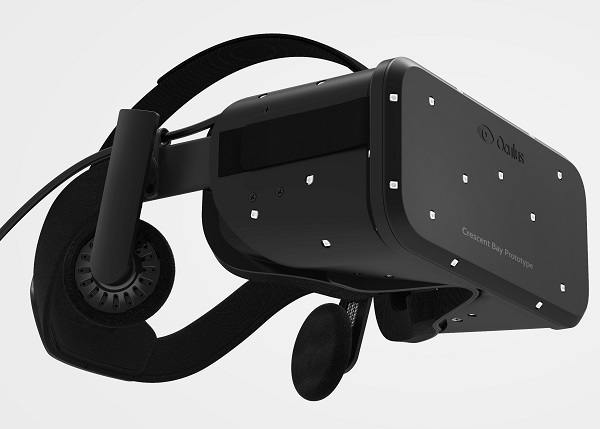 It’s been a big year for Oculus Rift makers, Oculus VR. Perhaps the most well known virtual reality (VR) company in the world at this point, they were bought in March by social media powerhouse Facebook, who wanted to take the technology even further.

This is all the more impressive when you consider that the market for VR was and still remains to be relatively untested. Facebook undoubtedly made a huge bet on them, based on Oculus Rift’s popularity and the overwhelming support for the device following its incredibly successful Kickstarter campaign.

But with a $2 billion investment and lots of impatient gamers waiting to see what potential Oculus Rift has in the gaming industry, everyone is going to want to see some results soon. So with two developer kit models of the device (DK1 and DK2) already out, the newly announced Oculus Rift prototype called Crescent Bay will bring us ever closer to Oculus Rift being available for everyone.

Announced over the weekend at Oculus VR’s Oculus Connect conference in California, the company showed off the most complete version of Oculus Rift yet. Set to build on the clunky yet strong features of the previous Oculus models, Crescent Bay boasts some major improvements that will get us well on the way to a consumer build.

The four main improvements here are a higher refresh rate, a higher resolution, full 360 degree tracking and integrated audio. To elaborate, the refresh rate reduces screen flickering and helps combat eye strain, a higher resolution helps the overall image look better, tracking is responsible for knowing where your head is (especially vital for VR which is all about your viewpoint) and the integrated audio means that you don’t have to use Oculus Rift with gigantic headphones any more.

These are all important steps in Oculus Rift’s development not just because it means we’ll get our hands on it quicker but because the final experience won’t be too much of a problem. The biggest problems with VR devices thus far have been feelings of nausea when wearing them, the aforementioned eye strain and the inability to track a user’s movements effectively and given that any combination of these could spoil your Oculus experience, it makes all the more difference that Oculus VR is working to eliminate them now.

What they’re also working on is the software. Oculus Rift will primarily be used for games and so it’s important that not only is it easy for developers to make them but that they’re of a high quality for players too. Without the support of great games no one will be interested in the hardware – it’s a bit like trying to sell a house with no furniture. 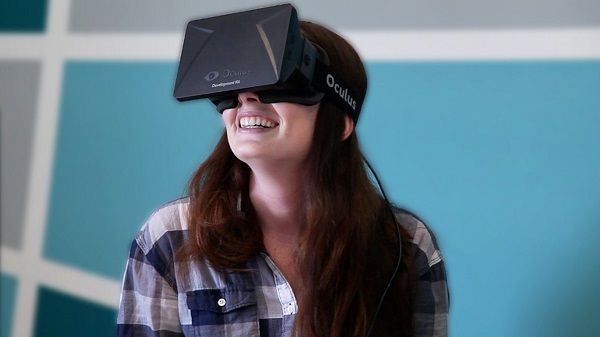 The software has been criticised in the past, with Polygon writer Ben Kuchera called the full Oculus package ‘a hot mess‘ because of it. Good news for Kuchera (and the rest of us) then, that Oculus will work with the Unity game development platform.

A huge amount of games already use Unity so this will only make it easier for them to make their titles compatible with Oculus Rift, which will help them sell more copies of their games and Oculus VR can sell more hardware. A valuable partnership, it’s no wonder that Oculus says “we hope the partnership enables more developers to leverage Unity’s toolset to build the next generation of virtual reality games and experiences”.

Developers will need to get their hands on the new Crescent Bay prototype if they really want to make good experiences but it’s up in the air as to when it will be released to them. It took seven months from the initial announcement for the last Oculus Rift prototype to begin shipping, so we’ll keep you posted once the Crescent Bay release date is confirmed.

Are you interested in Oculus Rift or do you think VR tech is a waste of time? Let us know in the comments.