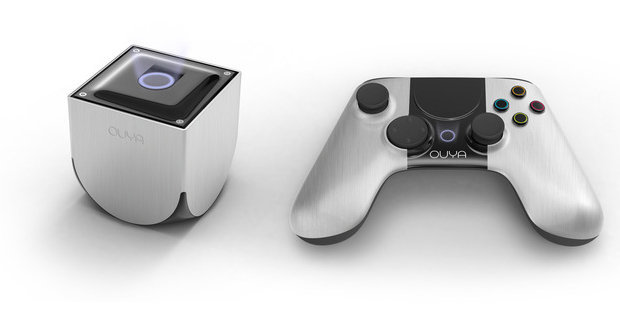 The Ouya Gaming Console is Real

If you haven’t heard of Ouya, then you have probably been living under a rock lately. Ouya is a forthcoming gaming console that was funded on the crowd-funding site Kickstarter.

If you are wondering what makes Ouya such a special console, it is really quite simple. Is is open source. That’s right, if you take a liking to the console but think you could have somehow made it better then you can take a stab at it. That goes for the software, as well.

This is a tremendous opportunity for indie game developers to get their products out and about on consoles without toiling away wondering if they can find a release platform. This has the opportunity to get a lot of very talented people’s feet in the door of the gaming industry. We won’t know how it measures up to other consoles, but indications are strong that we could be in for something truly special.

There are already some major developers getting behind the console, with Square Enix announcing that Final Fantasy III will be a launch title for the game. The company has already pledged to fully support the console in the form of continuing to provide content for it. While it is unsure whether or not the console will eventually measure up to the popularity of the big three consoles already out there, it is exciting to see just what open source gaming could bring to the table. This is most definitely something to keep your eyes on.