TechieIO.com
Home Gadgets Pavlok Wristband Literally Shocks the Slacker Out of You 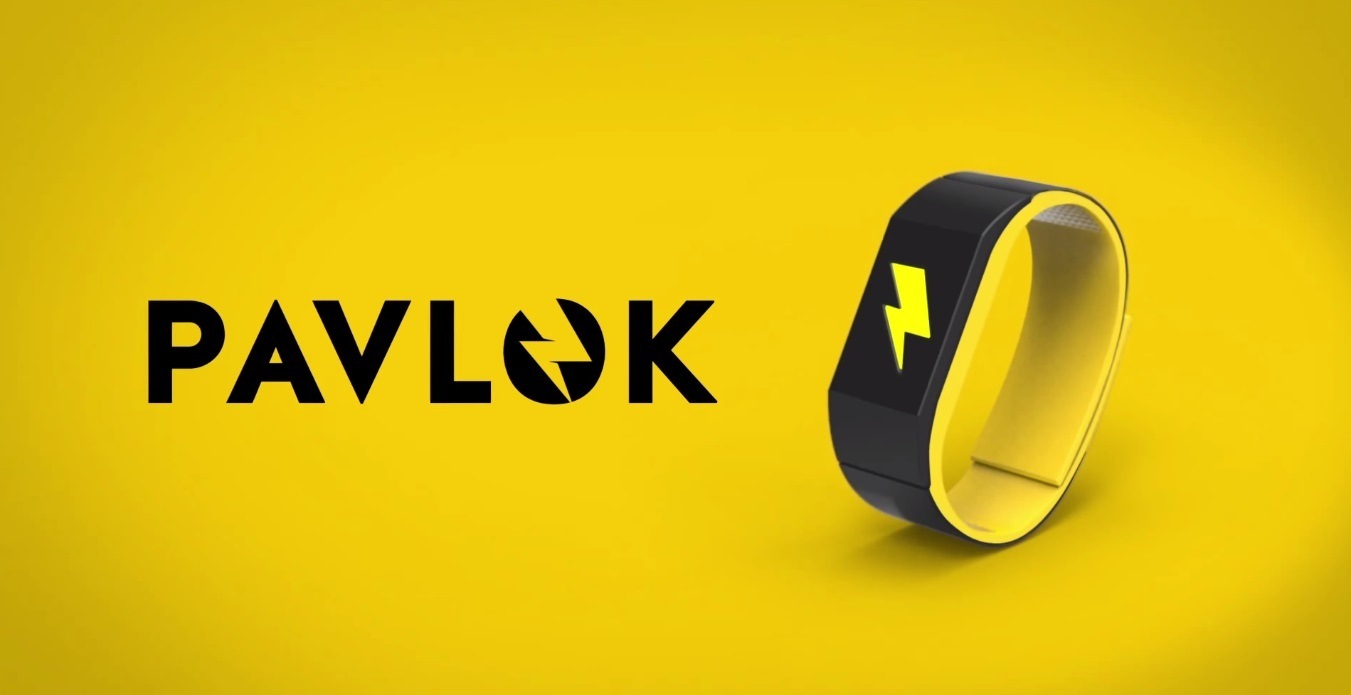 This new contraption got me laughing, and in one way made me realize how much I need it. It definitely beats other health bands when it comes to motivating its wearers.

The Pavlok wristband works together with its companion app by penalizing you whenever you fail to meet a goal.

How did it all start?

The Pavlok wristband is a concept created by a guy name Maneesh Sethi who is famous for his experiments in changing behavioural patterns through conditional penalties. One of these experiments was to hire someone to slap him whenever he logs on to Facebook.

Now the concept isn’t new since they based it on a Russian Physiologist named Ivan Pavlov which I assume is where they got the name for the wristband too. Pavlov was known to experiment with his dogs and conditioned them by giving them food whenever a bell rings. After a while the dogs would then salivate whether or not food is brought in whenever the bell rings. 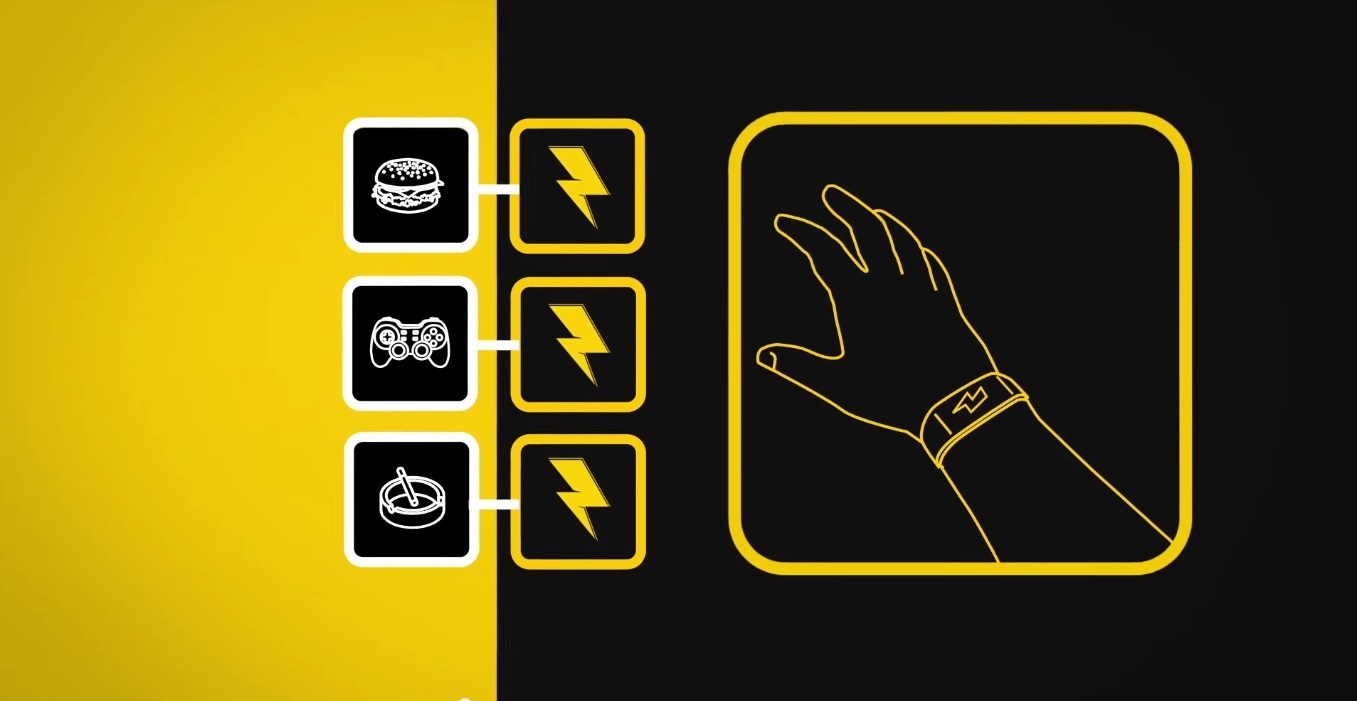 So how does it apply to us?

The Pavlok wristband was then born out of the Pavlov concept as well as the experiment Sethi imposed on himself. The wristband would act as a dog collar, but for humans, and along with its companion app it serves 3 main functions. First as an alarm clock, a fitness motivator, and something that keeps you from your bad habits online.

How does each function work?

The wristband makes you choose your punishment, if you prefer not to shock yourself. Among the consequences are monetary penalties which you pay to the Pavlok community pool or even online shaming. The Pavlok wristband is currently being sold at $99, quite a price to pay to start disciplining yourself.