New developer, Eyemobi, has announced a brand new game coming to PC. Entitled Phantasmal, it is a procedurally-generated survival horror game “that is never the same twice.” The creators of Phantasmal have chosen to utilize Kickstarter as their form of funding. Currently, Phantasmal’s Kickstarter campaign sits at more than half of its goal, but with only 4 days left to go. The game is unique in that it randomly generates every single playthrough the player starts, allowing for a completely unpredictable game every single time you play it. The game features a sanity system similar to that of the Amnesia games. Players will utilize stealth as their main line of defense against the dark denizens of the night, but guns will actually play a part in the game, albeit in a very limited form. 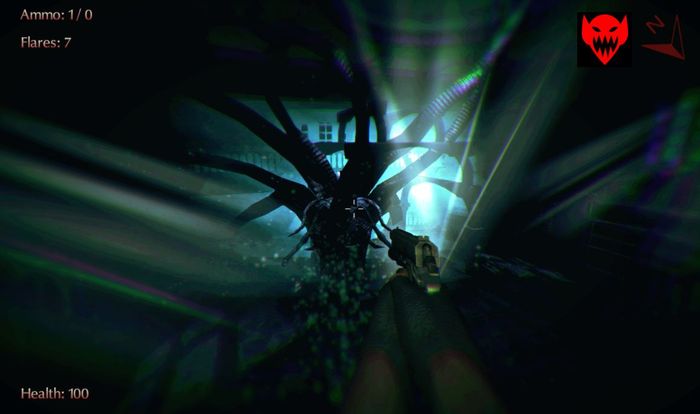 Unlike most horror games, Phantasmal will have some sort of leveling system that hasn’t been fully touched on just yet. The only thing we know is that your experience points gained during your playthrough will carry over to your next even if you die. The story’s premise (though much has yet to still be revealed) revolves around playing a Vietnam War veteran who has been diagnosed with PTSD. Having had his wife leave him and take their kids, he is barely getting by, deciding to take a simple janitor’s position at a local university. However, one night, a storm begins and things start to go bump in the night. From there, the player takes control as they attempt to investigate what’s going on. Phantasmal is expected to release in March 2015, with early access given to Kickstarter supporters. For all video games that go bump in the night this holiday season, keep it locked right here.