TechieIO.com
Home Gadgets HP Plans to Release a Desktop and Tablet Hybrid Calling It the... 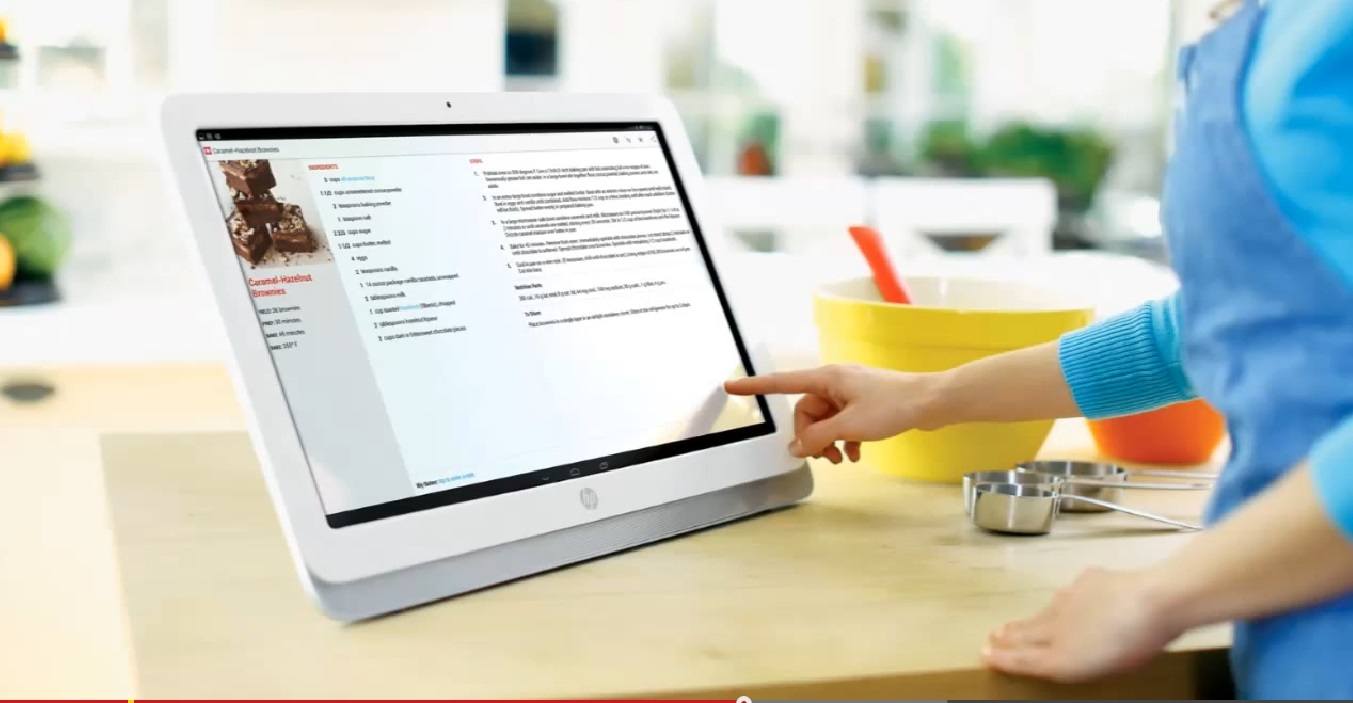 With the release of the new Samsung Galaxy Note and the new Iphone 6 plus, it looks as if for the mobile industry, bigger is better. No matter how true or not this concept is, a lot of people are sure buying into it as smartphones become phablets and companies are slowly ditching the micro sized devices.

So that is what HP is currently doing. After having launched 3 hybrid laptops with detachable keyboards on the recent IFA 2014 the company is now following up with a desktop tablet hybrid that is surely overwhelming in its size.

Although not officially announced yet, we know the coming desktop/tablet mix is going to be called Slate 17 similar to the device they released years before called the Slate 21 which weighed 10.5 pounds. The Slate 17 will be a 17 inch tablet with a screen dimension of 418x15x283 mn and weighs around 2.46kgs, would be running on Android Kitkat and has a dual core Intel Bay Trail Celeron processor, with 32GB of storage and 2GB of RAM.

The graphics on the tablet is also excellent with a full HD display produced by an Intel graphics card. Some of the other features of this mega sized tablet is its 720P camera for webcam and video chatting with USB 2.0 slots, Bluetooth 4.0 Wifi Capabilities and an HDMI port for when you want to convert it into desktop mode.

The sound features of the tablet also perform well since its powered by one of the bigger brands out their Beats audio so you can be sure that the bass quality of your audio will really come out. The tablet also features a stand at the back so to fit into its desktop functions.

Battery-wise the Slate 17 is said to be able to run to up to 5 hours in a single charge.

With this new model HP is probably hoping to cater to a market niche that although appreciates the mobile electronics feature still don’t want to replace the feeling of sitting down and working on a desktop keyboard.

The Slate 17 is pegged to come out late this year together with other devices HP plans to let loose into the world. The price has not yet been finalized.

So what do you think? Is bigger really better?