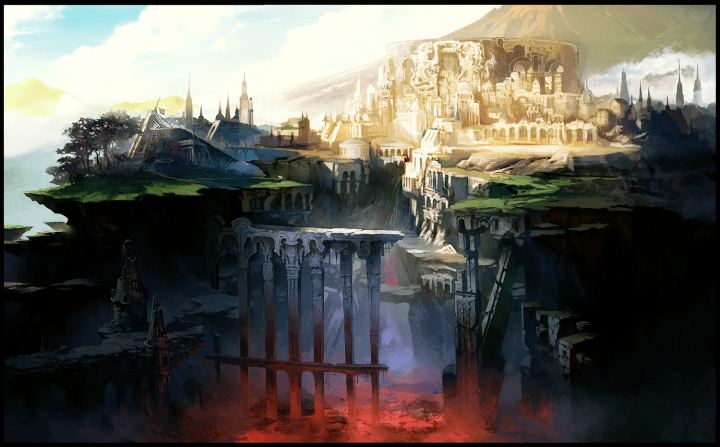 Today at the Tokyo Game Show 2014 (TGS), Kobojo, a small studio based out of the UK and France, announced a brand new JRPG coming to PlayStation Vita and mobile platforms. Entitled Zodiac, this new JRPG is being created in collaboration with two industry veterans, Hitoshi Sakimoto and Kazushige Nojima. Sakimoto is best known for his work composing music on well-known titles, such as Final Fantasy XII and Dragon’s Crown. Nojima is known for writing for many Final Fantasy and Kingdom Hearts games. With such a renowned pedigree of assistance on the game, Zodiac is shaping up to be the next big JRPG for Vita.

Having been in development for over a year now, the game’s director revealed that the team is trying to make a blend of Final Fantasy, Valkyrie Profile, and Dragon’s Crown. Not only that, but Zodiac will also be a “new online multiplayer experience.” The online portion should not be alarming for JRPG purists, as that mode will be totally optional according to the director. The gameplay, style, and art direction are all very reminiscent of this year’s surprise hit, Child of Light from Ubisoft. Just like Child of Light, the entire game takes place from a 2D perspective all the way down to its turn-based battle system. Set as a fuse between Western and Eastern gameplay styles, the combat revolves around switching your characters’ Zodiac (or class, essentially) on the fly. 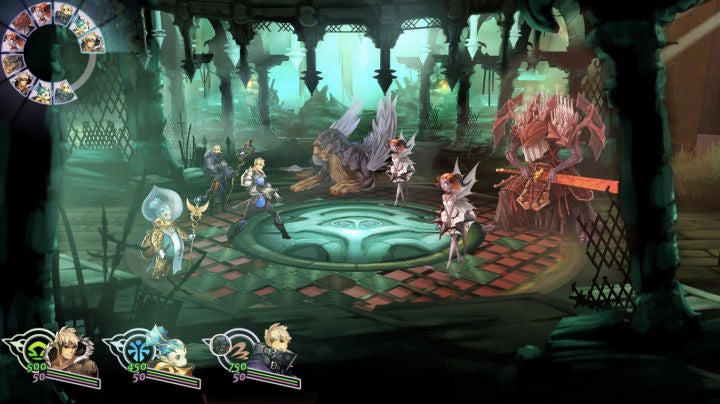 While not much of the story has been revealed so far, we do know that the game of course involves the 12 Zodiac symbols at its core. The central hub city of the game is surrounded by 12 different locations, each representing one of the signs. The game’s business aspect has yet to be fully decided, including the payment options. The team is unsure as of now if Zodiac will be free-to-play or have a set price, due to deals still being worked out with Sony and the other hardware manufacturers. However, it is very possible that the game could come to other platforms outside of mobile and Vita, because of the easy porting process of the Unity engine that the game runs on. Let us know in the comments if you’re interested in this unique JRPG and for more on Zodiac as we approach its expected 2015 release date, keep it locked right here. 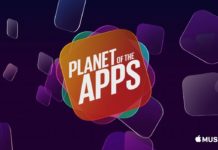