TechieIO.com
Home Games Amnesia: A Machine For Pigs Delayed Until 2013 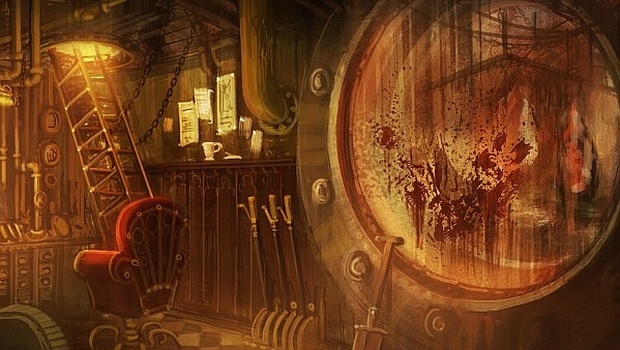 Amnesia: The Dark Descent is one of the scariest horror games ever made, and it is arguably THE scariest horror game ever made. It took away any false notions the player may have had about being safe or that they would be able to protect themselves somehow from the monsters that populated the game’s horrifying setting. When a sequel was announced gamers couldn’t wait to be scared again, but recent news means they’ll have to.

Frictional Games has announced that the game will not release until 2013 simply as a means to ensure that the best game possible can be made. While there are some who want the game to come out ASAP, it is perfectly understandable that they would want to ensure that they put out the best possible product. Gamers often get impatient when games get delayed, but whenever developers have rushed things that had great potential in the past, it tends to crash and burn. Besides, there are plenty of other great Amnesia influenced games that we’ll keep the lights off for before the king of survival horror returns.