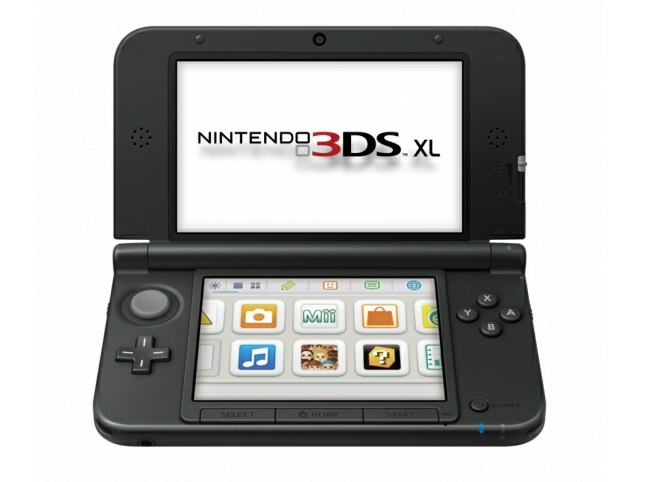 Nintendo may be struggling in the home console market, but they are undeniably the king of the hand held gaming world. Their 3DS line has been extremely successful but it hasn’t been without its faults, namely small screen size as well as a huge glare problem. In fact, every hand held system that Nintendo has ever put out has had a huge screen glare problem, but Nintendo is looking into making screen glare a thing of the past with the latest version of the 3DS, the 3DS XL.

Not Quite Everything You Want

The 3DS XL features everything you’d expect out of the DSL line except it’s essentially larger. It’s got a bigger screen. What makes the screen better is the fact that it reduces glare up to 6%. On top of that, the 3DS XL comes with a 4GB SD card, which is 2GB up from what was included in the initial 3DS launch. However, despite the bigger size, bigger SD card, and reduced screen glare this system is far from perfect.

A Bigger Screen Is Not Innovation

Nintendo seems completely stuck with a controller scheme that does not allow for two analogue sticks. Gamers at this point are used to having the two sticks and it shows that Nintendo is once again behind the times. While the 3D graphics are great, especially on the larger screen, it is hard to get excited about Nintendo putting out something new when you know it’s going to play as old. However this is the perfect time for someone who did not get a 3DS the first time around to get a better version of that product.