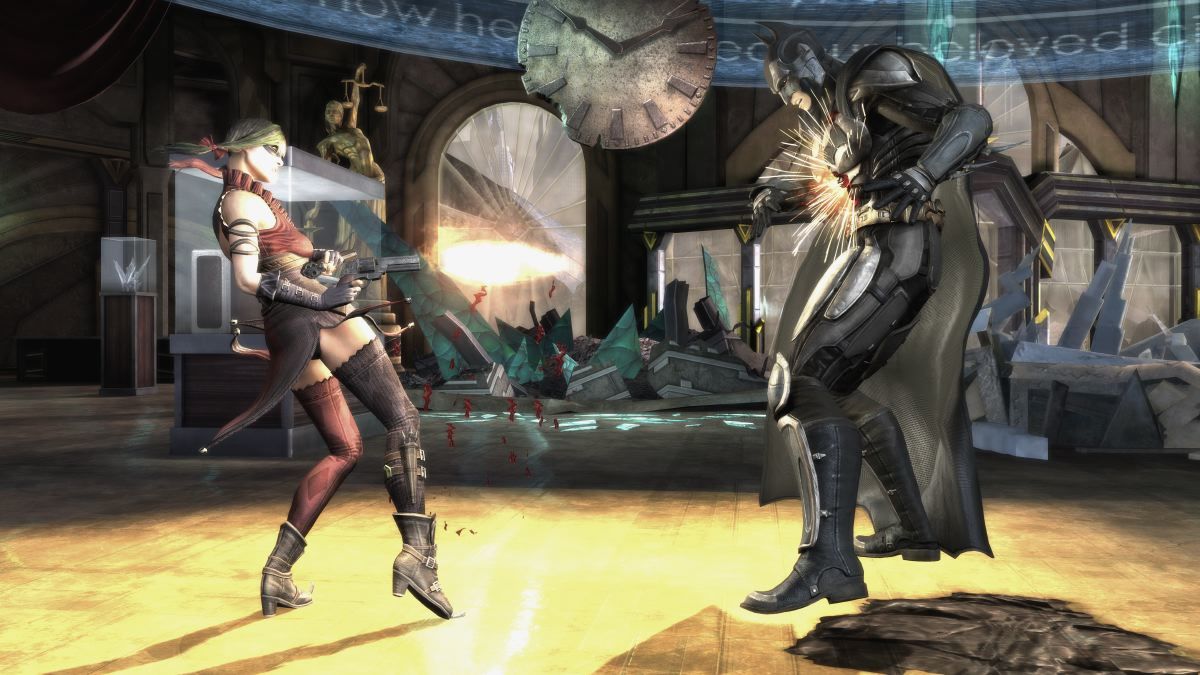 The number of good superhero based video games are pretty slim. Essentially we have the Batman Arkham series and a few Spider-Man games. And superhero based fighting games that are worth anything are even harder to come across, with Mortal Kombat vs. DC Universe clocking in as just decent. But that isn’t stopping NetherRealm Studios, the group behind Mortal Kombat (specifically it’s amazing reboot) from going forward with a return to the DC Universe in the form of Injustice: Gods Among Us.

While the story for Injustice has so far been kept under wraps, it is being addressed just how characters such as Batman and Superman are going to be able to go toe to toe without having to de-power them for the sake of dramatic license. Ed Boon has stated that characters are divided into two categories: power characters and gadget characters. This helps to put the gameplay on an even keel so that picking Superman every time isn’t the easiest way to win. So far the confirmed roster of characters for the game includes Superman, Batman, the Flash, Wonder Woman, Harley Quinn, and Solomon Grundy. Judging from a recent gameplay demo, we can expect a lot more characters to be added as development continues. 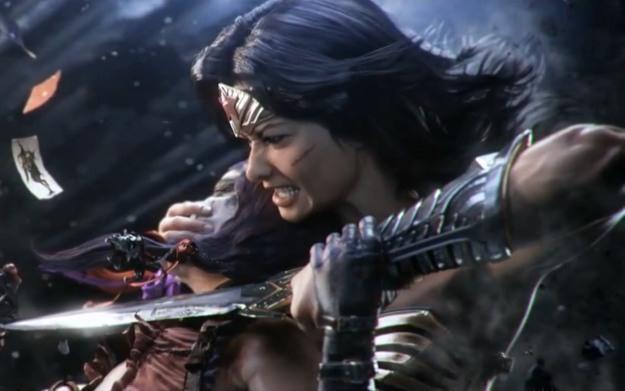 One thing that makes Injustice very interesting is how Boon and the rest of the team at NetherRealm have decided to incorporate some of the best aspects of Mortal Kombat and Mortal Kombat vs DC universe. The expected combos and special moves are there, but what really looks fun is the chance to interact with the environments. For example a fight in the Batcave can lead to the player pressing a button in one area and having the Batmobile fire missiles at opponents. Or characters can be knocked through walls into new areas of an arena. This is similar to an idea that was presented in MK vs DCU but it seems that the idea has now been fully realized and developed as a key piece of gameplay instead of as a novelty.

If the recent demo, level designs, and character designs are any indication, we could be in for a truly epic fighting game.