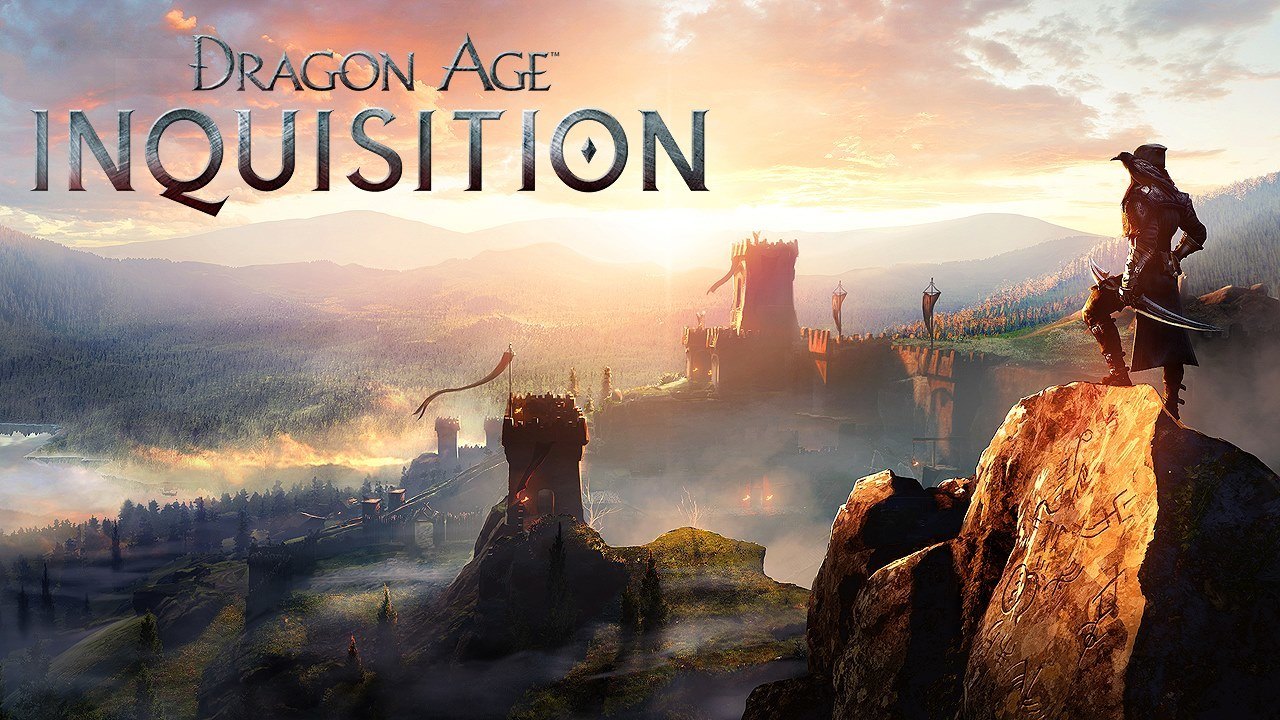 With the highly anticipated next entry in the Dragon Age series nearing its release date with each passing day, Bioware and Electronic Arts (EA) decided to announce that there will be multiplayer also available for Inquisition. Similar to the Mass Effect 3 cooperative multiplayer, Dragon Age’s multiplayer is strictly co-op and takes place in self-contained maps and missions separate from the main game. The mode is available for up to 4 players, but teams can opt to play with less than that should they want more of a challenge.

Unlike the Mass Effect 3 multiplayer, this mode will have no direct effect on the singleplayer campaign outside of loot. The rewards collected and gained throughout the course of the missions can be transferred and used in the main game. Another difference from Bioware’s other cooperative effort, Dragon Age’s multiplayer mode will not allow you to use your singleplayer character or create a new character specifically just for the coop. Instead, there will be 12 pre-made characters that you will choose from. The 12 characters are modeled after the 3 classes: warrior, rogue, mage, and their subsequent specializations. I, personally, dislike this design choice considering that it is always nice to have your own unique character that no one else has and to be able to customize it accordingly.

Mike Laidlaw, creative director over Dragon Age: Inquisition, also confirmed that there will be no local or “couch” co-op multiplayer available for the game. This means that you won’t be able to play with family or friends on the same console. The mode will require an internet connection at all times. For more on Dragon Age: Inquisition and all things surrounding this highly anticipated title as we near its November 18th launch, keep it locked right here.