Racing fans will be happy to know that the highly anticipated sim game, Project Cars, will be coming to a system near you on November 21st, if you’re in Europe that is. Slightly Mad Studios, the creators behind the visually stunning game, have announced that unfortunately the publisher and distributor of the game, Bandai Namco, have yet to confirm the US release date. However, they are hoping and expecting it to be on the preceding Tuesday, November 18th. For those unaware of this game, Project Cars initially made itself known when it sought out investments through crowdfunding. Originally set to release on the last generation of consoles, Slightly Mad Studios was able to recently switch to current generation when they acquired the help of Bandai Namco. Currently, these release dates only apply to the PlayStation 4, Xbox One, and PC versions of the game. The PC version will also come with support for the virtual reality device, the Oculus Rift, making it one of the first racing games to include virtual reality. However, the Wii U version have been delayed into 2015 until further notice due to much needed polish and bug-fixing. Andy Tudor, creative director for Project Cars, has come out and made an official statement that the team is not trying to fool anyone into thinking it’s going to come to Wii U and then surprise everyone with its cancellation. The team simply wants to give fans the same level of quality that the other versions have. This is good news for Nintendo fans (like myself), since Ubisoft hasn’t once addressed the issue of why they have indefinitely delayed Watch_Dogs on Wii U. 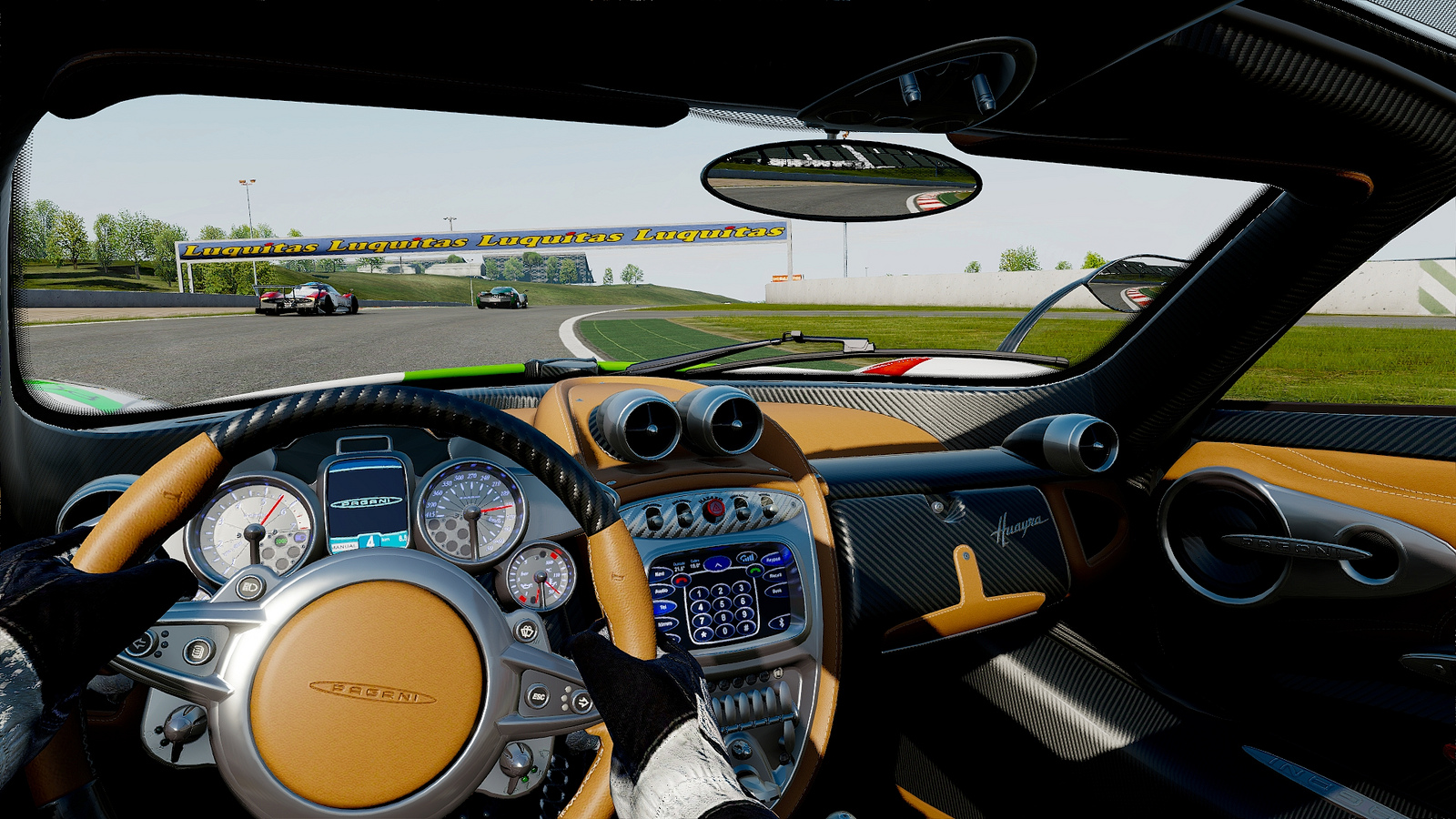 The game itself is hyped up to be the most realistic and best looking racing simulations out there. The cars are highly detailed, from the dashboard all the way to under the hood. Each make of car from muscle cars to sports cars have been designed in such a way that each one feels different and unique, just like their real world counterparts. With little upcoming competition in the racing genre outside of Forza Horizon 2 and The Crew, this holiday season looks very bright for the ambitious game. For more on Project Cars and all things racing as we zoom into the fall, keep it locked right here.