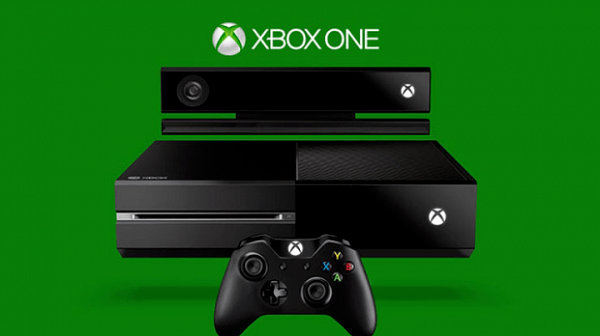 Today, Microsoft announced that there are a slew of new features coming to the Xbox One. Fans have been clamoring for many of these features for a while now and we are happy to let you know that your wishes have been granted. The announcement was made by Phil Spencer, head of Xbox and Microsoft Game Studios. Spencer spoke on a recent Inner Circle podcast and revealed what Microsoft has in store for the Xbox One console. Spencer spoke on so many fans have been hassling him day after day, because they wish to customize their Xbox One’s dashboard and the team at Microsoft is working hard on making that finally be able to happen. Soon enough, gamers will be able to customize their dashboard with background images, themes, and more. 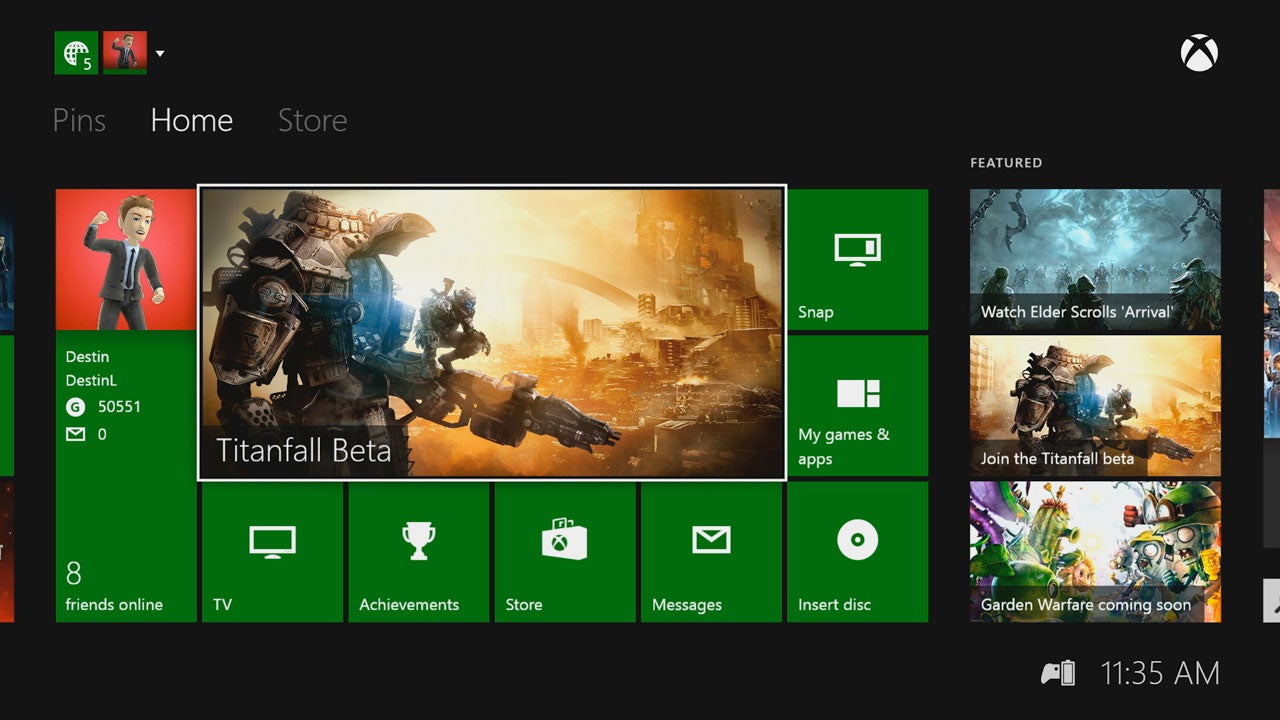 The new features don’t end there, though, as one of the most requested features, screenshots, is also coming to Xbox One. Fans will be able to screenshot their best moments easily and swiftly any time they want. All these newly announced features will be coming in a future monthly update, with an exact date yet to be given. Microsoft has been good about making sure to release an update for Xbox One at least once a month and they don’t plan for that to stop anytime soon. More unannounced features are in the works already, with prioritization and optimization stopping Spencer from giving more details on what they have coming after the new customization options are released. Let us know in the comments below if you are excited for these new features and, also, anything you would like to see added to the Xbox One. For all things Xbox, keep it locked right here.