TechieIO.com
Home Games Angry Birds Hitting Consoles, But Is It Worth The Purchase? 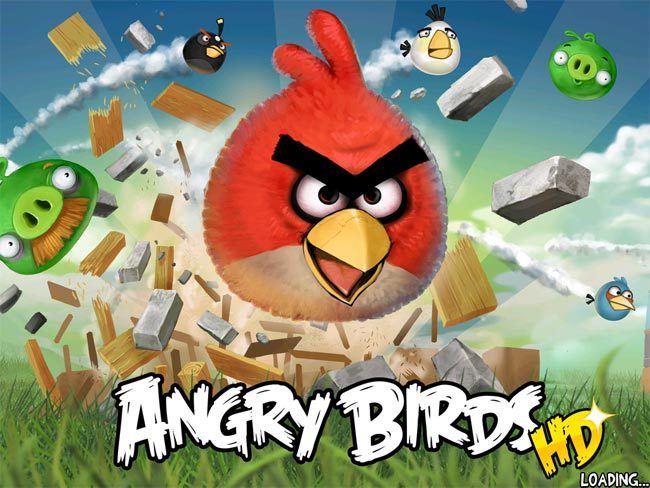 Rovio captured casual gaming lightning in a bottle with their Angry Birds franchise. Simple character designs, gameplay, and a catchy theme tune all added up to create a fun and uncomplicated gaming experience. The game plays out great in browsers and on smart phones…but how would it stack up on a console? We’ll soon find out a Rovio has announced Angry Birds Trilogy for all major consoles. But will the birds break though the barrier to consoles with as much ease as they have elsewhere?

This game lacks a lot in terms of content. But that doesn’t mean that Rovio hasn’t added things to make up for that. New lighting modes, cinematics, animated and reactive backgrounds have been added. But it just seems like they’re putting a new coat of paint on it and little else. The only thing that really seems to have added anything to the game play is that it will have motion controls for Playstation Move and X-Box Kinect. That’s about it. It would have been refreshing for them to have put out a product that had new features, like maybe a level creator, instead of what seems to be nothing more than a cash grab that had the minimum amount of work applied to it to feel like it was something new.

Will It Be Worth It?

Angry Birds is undeniably fun, nobody is arguing that. But let’s face it, the game is repetitive in terms of its nature. You pull the string back on the slingshot, let go, chaos ensues. Sure the occasional power up and cutscene pops up, but for the most part it’s very scant on content, and that’s even when you take into account that the console version is a compilation of Angry Birds, Angry Birds Seasons, and Angry Birds in Rio. But is it worth paying the price of a disk based game when you can get virtually the same experience for significantly less on your phone or computer? It just doesn’t make sense to pay that kind of money. If you just absolutely have to have Angry Birds on your console out of being a completionist, then go for it, but it just seems like nothing more than a cash grab.