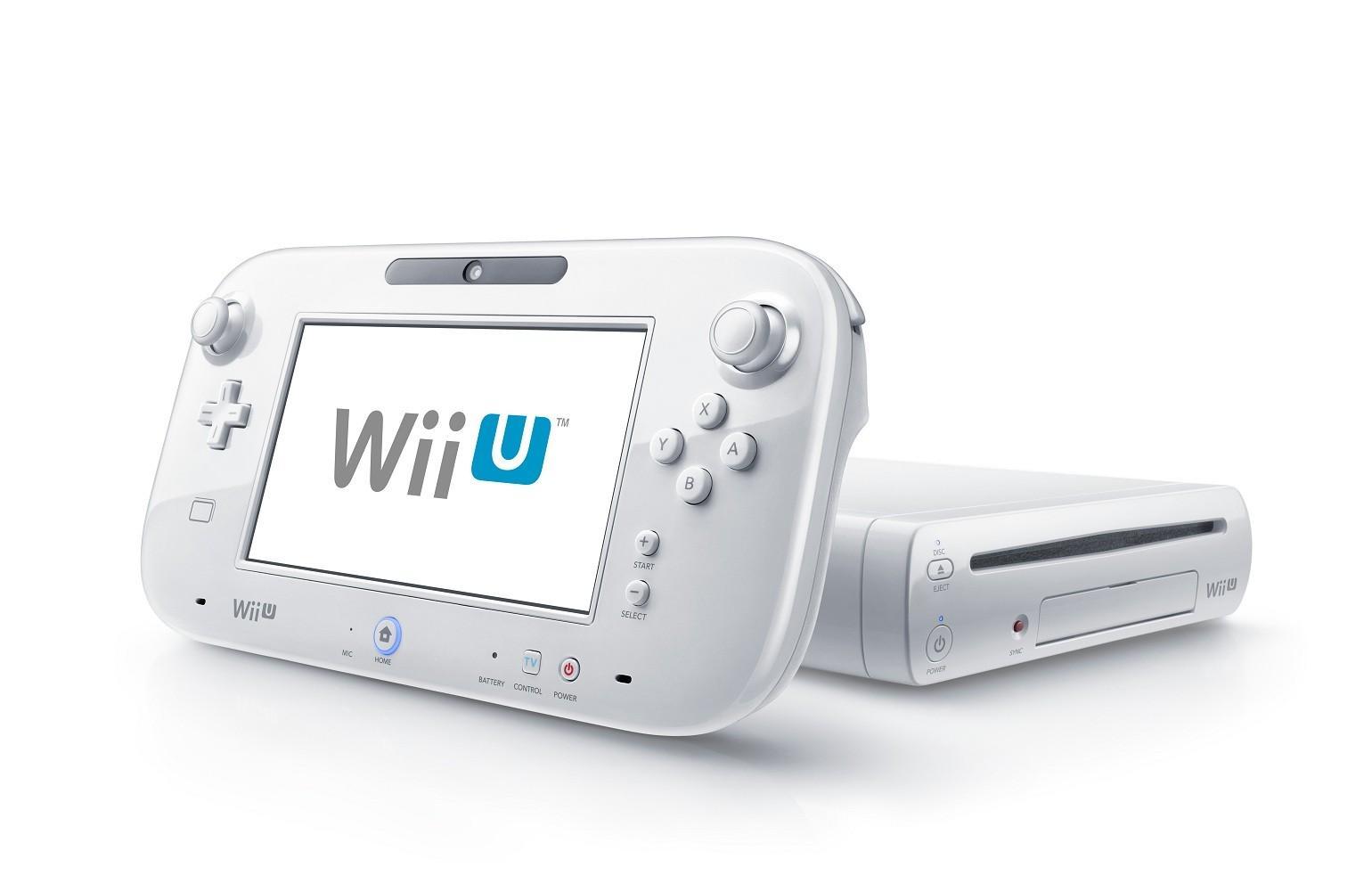 Today, Nintendo revealed that two entries in the renowned Castlevania franchise will coming to the Wii U Virtual Console very soon. A series best defined for raising the bar and setting the standard for exploration-based platformers, many fans will be happy to know that they will be able to experience two of its best games on their Wii U very soon. The two games coming to the Virtual Console are Castlevania: Dracula X and Castlevania: Circle of the Moon. Dracula X originally was a SNES game that re-used the assets of the PC engine title, Castlevania: Rondo of Blood, that was never released outside of Japan. 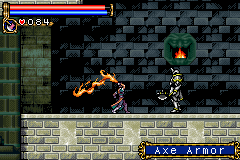 Castlevania: Circle of the Moon, however, was a launch title for the Gameboy Advance system back in 2001. Both games are well-known for being great examples of action platforming done right. They will be released on the Virtual Console very soon, the next month to be exact. Dracula X will be coming out next week on October 2nd, with Circle of the Moon following close behind on October 9th. Hopefully, this will tie Nintendo fans of the series until Konami decides to bring a new entry into the franchise to Nintendo systems. Let us know in the comments below if you’ll be picking up these re-released games and for all things Castlevania, keep it locked right here.