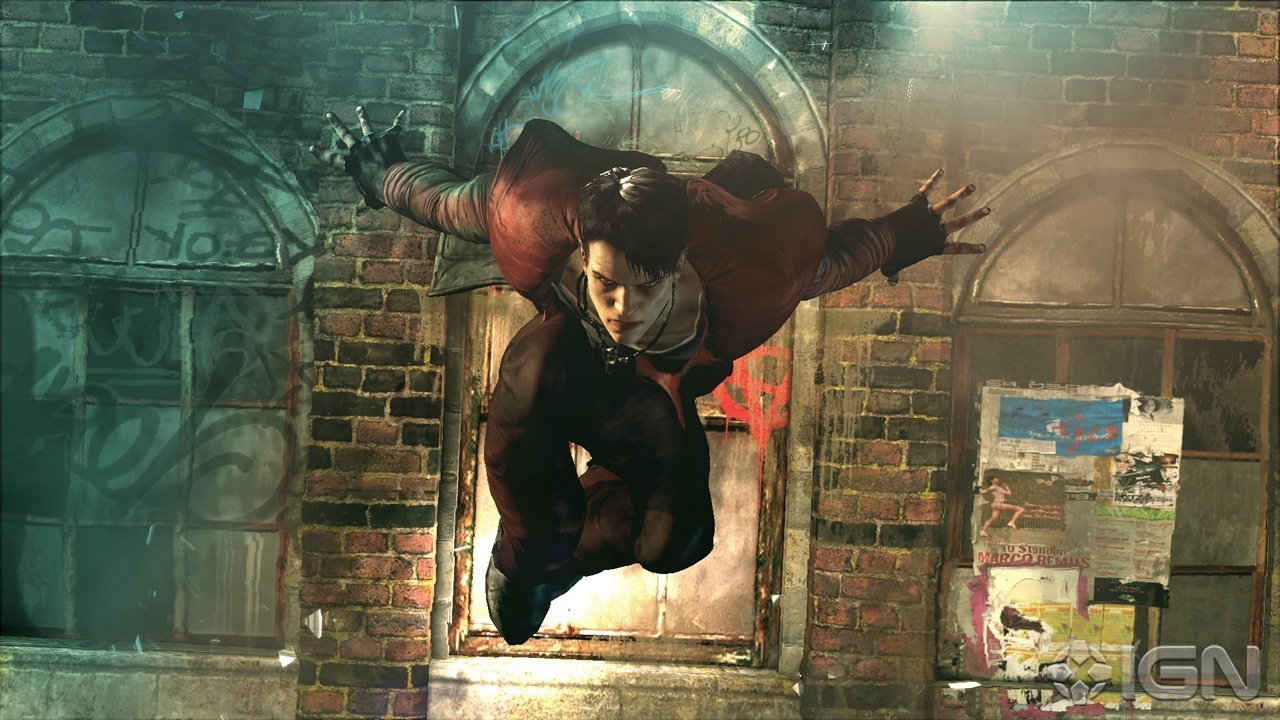 There have been few game reboots as controversial as the Devil May Cry reboot. Many of the series’ dedicated fans just could not get past the reboot’s version of Dante who appeared to be heavily inspired by emo style (if you can even call emo a style). It was hard to convince them, even for a second, that the game would be good. Then of course good gameplay footage was debuted and the heat came off of Dante’s lackluster appearance. And then before we knew it Dante’s face was changed and suddenly the cries of “Emo-Dante” had essentially stopped.

All complaints aside about Dante’s appearance, Devil May Cry, or DMC as it is apparently titled, looks so classic it hurts. Ninja Theory has taken the reigns exceedingly well if the trailers are to be believed. It remains to be seen if the game is as fun as it looks, but given that they seem to have kept the core gameplay ideologies of the original series, it’s hard to imagine the game being a stinker. In the meantime, check out this sweet box art.